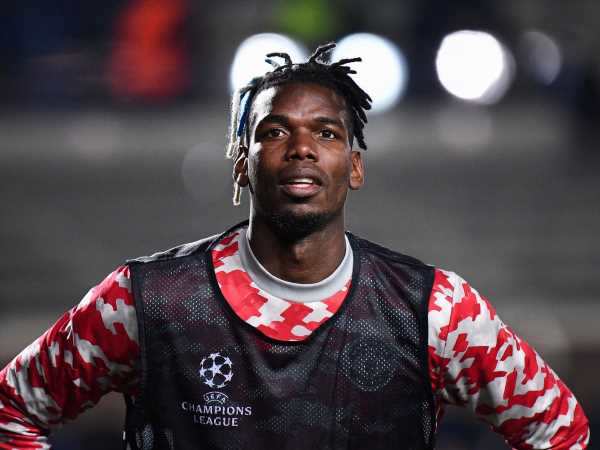 Paul Pogba is set to spend up to another month on the sidelines with a calf injury, despite previously being expected to return imminently.

The Manchester United midfielder has not played since suffering the injury while on international duty with France in November and is yet to appear under interim manager Ralf Rangnick.

Rangnick had previously said that he expected Pogba to begin training again in the new year but revised that timescale on Friday.

“A week ago I was told it would take another four or five weeks,” Rangnick said. “I’ve seen him this morning before the training session but currently I don’t know how long it will take.

“He’s not training with the team yet. As far as I know from the medical department, it will last another three weeks, four weeks.” 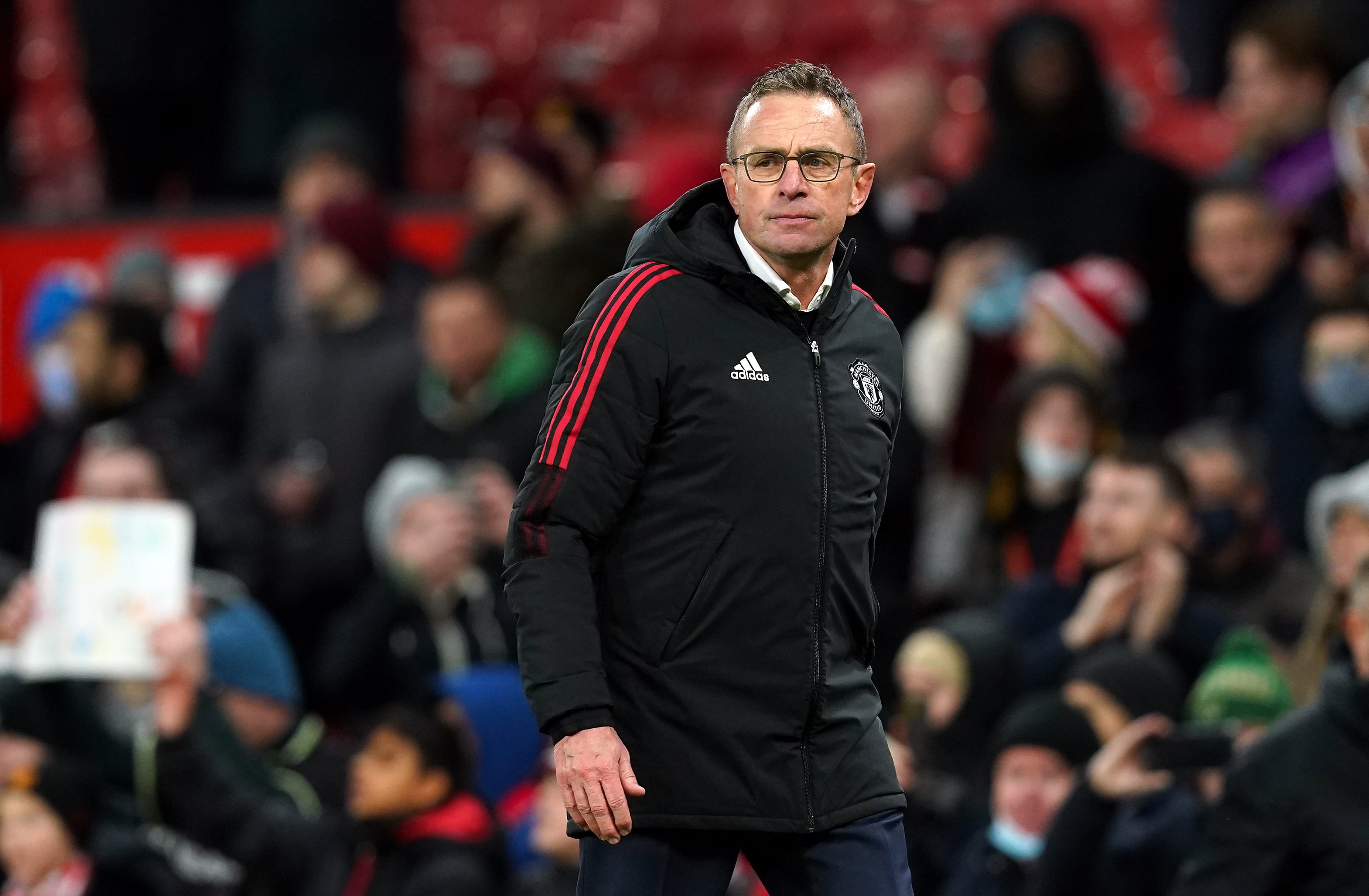 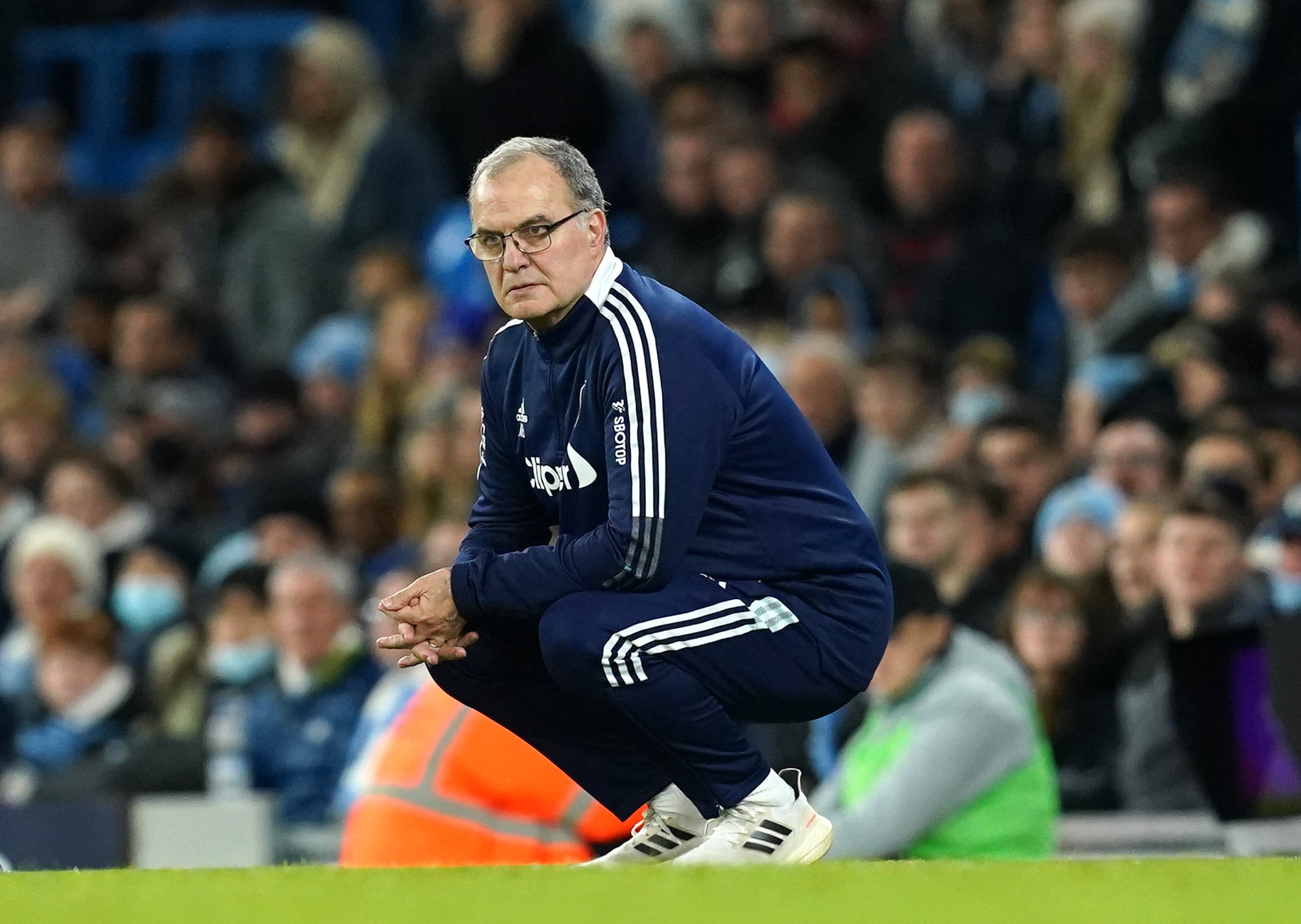 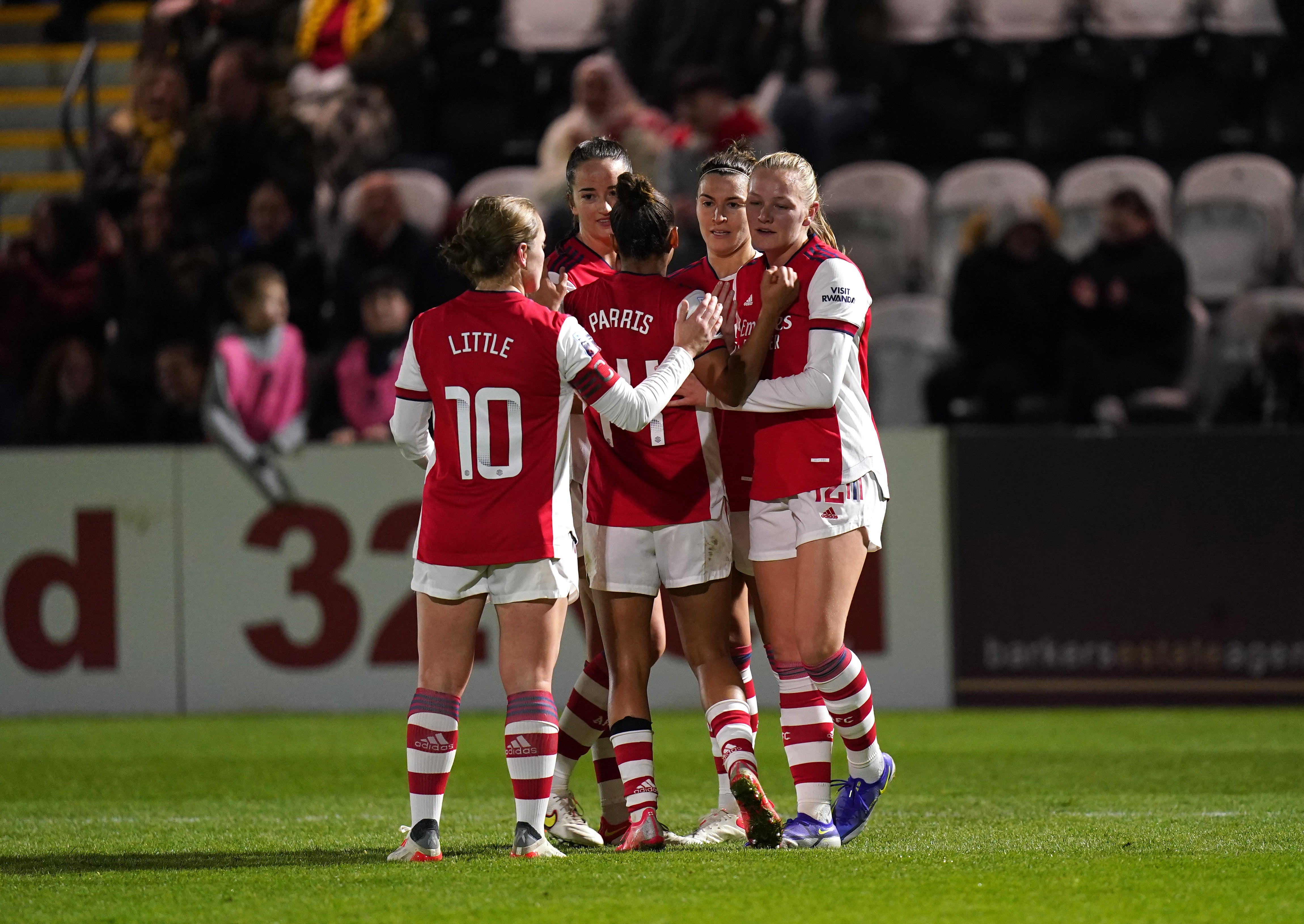 Rangnick reiterated that Pogba will also need time to gain match fitness and adapt to his tactical methods, potentially delaying his return to the pitch further.

“Once he is then fit for training, it does not necessarily mean he is also match fit. It will probably take a couple of weeks before he is really able to compete for the first team.”

Pogba was undergoing rehabilitation in Dubai upon Rangnick’s appointment as the temporary successor to Ole Gunnar Solskjaer, and was quickly ordered to return to Manchester by his new manager.

Rangnick has since insisted that United’s injured players must remain in Manchester and make use of the club’s medical facilties during their recovery.

While Pogba remains sidelined, his future also remains unclear. The 28-year-old’s Old Trafford contract is set to expire at the end of the season and he is now able to negotiate pre-contract terms on a free transfer with clubs abroad.

Jesse Lingard, Edinson Cavani and Juan Mata will also see their United contracts expire at the end of the campaign.

January 8, 2022 Soccer Comments Off on Paul Pogba injury: Manchester United midfielder out for another month with calf problem
NFL News