In his latest column, Paul Merson asks why the Manchester clubs haven’t tried to sign Harry Kane yet, and insists Liverpool could easily finish fourth.

Kane’s Tottenham started the season with a 1-0 home defeat by Everton, with the England striker touching the ball in the opposition box just twice.

Meanwhile, Liverpool conceded three but scored four to beat newly-promoted Leeds, but the fact the champions have conceded 16 goals in their last nine games concerns Merse, while the former Arsenal forward also believes the Gunners are still some way from top-four material despite a positive opening-day win at Fulham.

‘What is Kane going to win at Tottenham?’ 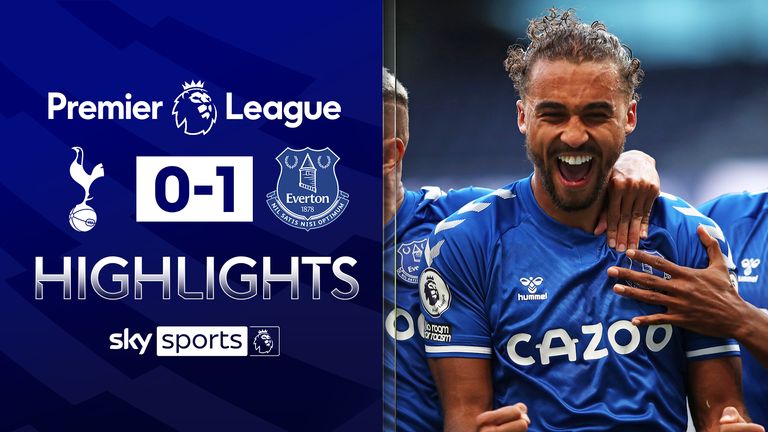 I’m probably Harry Kane’s biggest fan after his Mum and Dad! I look at him and I think: “What are you going to win at Tottenham?” He’s one of the best in the business at scoring goals, but he’s scoring 30 goals a season and not getting chances to win trophies, what’s the point in being there?

I just cannot believe nobody has come in for him. What am I missing?! Manchester United are crying out for a goal scoring centre-forward, and if I’m being honest I think Man City are too. If Sergio Aguero gets injured, they miss too many chances. Aguero is two shots, one goal.

I just don’t understand why there isn’t more talk about a team signing Kane.

In terms of Spurs, you hear Jose Mourinho saying Spurs aren’t fit enough; if they lose four or five of their first six games, the season is over. That’s it. It’s massive. I said on air with Sky last year – and I got crucified for it – this is the way Mourinho plays. You’re not turning up at Spurs this season seeing 5-4s. It’s all well and good talking about the fitness, but it’s also the way he plays. He’ll sit deep, and he’ll counter-attack teams. It’s OK when there’s nobody in the ground, but with 60,000 people at Spurs, and they’re seeing that, they’re not going to be happy. They’ve seen some entertaining football there over the last few years. Over the last few years they’ve been as good as anybody, before the Champions League final.

I can understand if he plays that way against Man City, but it’s Everton, at home! If you’re a Spurs fan watching that, you’re thinking: ‘Where are we going?’ I know there’s a long way to go, but you might be the most loyal Spurs fans in the world, you cannot sit there and honestly think, hand on heart, that you’re going to finish in the top four this season.

It’s a shame for them, considering where they’ve been in the last few years.

‘Liverpool could easily drop to fourth’ 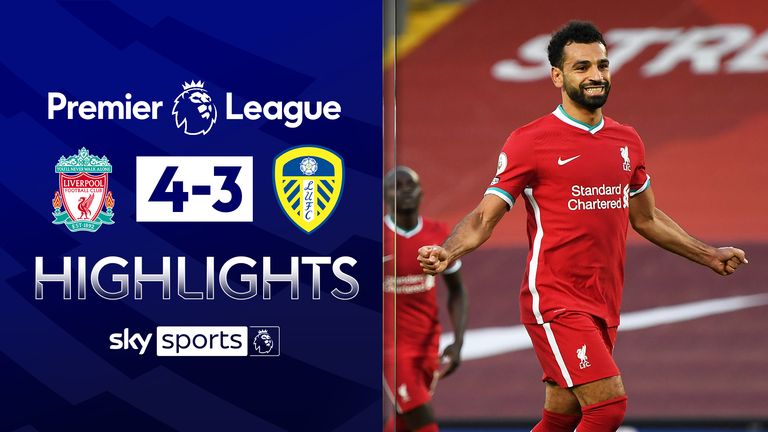 You look at the goals Liverpool let in against Leeds: wow. I just think they turned up and thought they’d wipe the floor with Leeds.

I think they need to buy someone. It wouldn’t surprise me if the finished fourth this season, and I thought that before this game. It’s the same team, and they have a massive amount of players who have to play every week. Virgil van Dijk can’t get injured. The full-backs can’t get injured. They haven’t got anyone to replace the front three if they’re injured.

I keep saying it. There’s a famous fast food chain that used to sell more chips and burgers than anyone; they still did adverts. You spend to stay at the top. 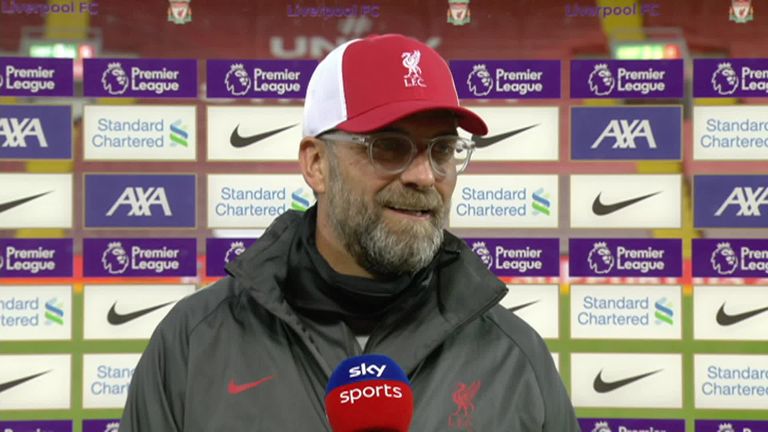 If Man City get injuries, they’ll just play: ‘We’ll score more goals than you’ anyway. What we’ll see later in the season is teams like Man City come into the fold massively, because their squad is too big. That’s why I worry about Liverpool, there’s five or six players who must play week in, week out, otherwise the team is weakened immensely.

This is the hardest league in the world. You have to be fit, it’s the first thing. Passing comes well below fitness! You could be the best passer in the world, but if you’re not fit, you’re not playing a game. After that, it’s about pace and passing the ball.

‘Why did Chelsea sell Willian?’ I can’t believe Chelsea let Willian go. I know they’ve gone out and get special players, but there’s nothing to say they’re going to hit the ground running. In Willian, you’ve got someone there who is ready-made. I like who they’ve signed, but they cost a lot of money, and their wages are probably the same as Willian.

Frank Lampard has now. He hasn’t got four years. That’s management, I’m not being horrible. Even if Frank wins the league this year, it doesn’t mean he’s going to be there in four years’ time! We know that, and how it changes.

Who is to say this isn’t going to take time for Chelsea? And I don’t think they’ve got time at the moment.

In terms of Arsenal’s win at Fulham, these are the dangerous games; you don’t want to play promoted teams when they come up. You want to play them in January when it’s hit home how hard it is, and they have a couple injuries. 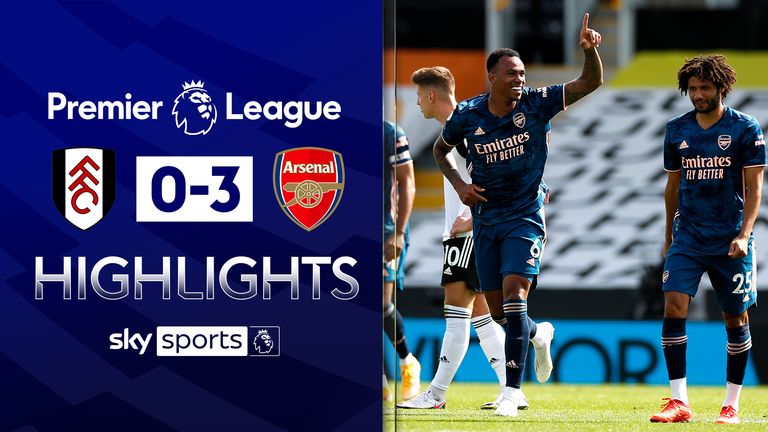 I thought it was a great result for Arsenal. Gabriel makes his debut, is solid, and scores a goal. It was a good performance. I like Arteta, you can see what he’s trying to do, playing a certain way, as a team and with a high tempo.

I like what they’re doing, but top four? I just think the gulf is too big. There’s three or four leagues within the Premier League. I think the top four is the top four in their own league, then you’ve got your Arsenal, Tottenham and maybe even Everton now with Leicester. Then you’ve probably got another little league in mid-table before you get to the lower ends. It’s quite interesting, and that’s why it’s the best league in the world.

Whoever is the fittest, and whoever hits the ground running, has an unbelievable chance.

‘West Ham’s fixtures? I’ve never seen anything like it!’

West Ham had to beat Newcastle. It was their cup final! Look at their fixtures! I’m not being horrible, but what results are they going to get? I honestly think if Man City had the same fixtures, they wouldn’t win the league!