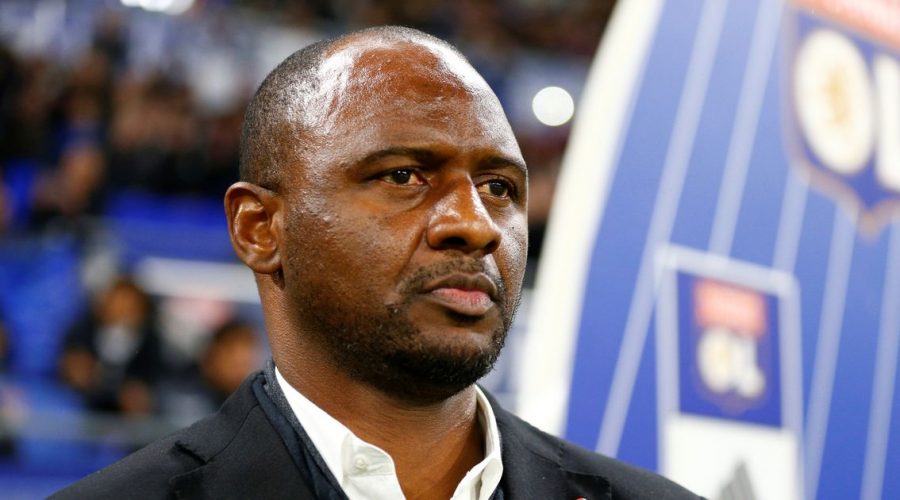 Patrick Vieira has revealed his former boss Arsene Wenger told him: “You are not a real coach until you get sacked.”

The former Invincibles captain was fired by Ligue 1 side Nice in December after only 18 months in charge.

The World Cup winner, now 44, said: “Of course, I had Arsène on the phone. And one of the first things that he said to me was: 'You are not a real coach until you get sacked’.

"We spoke about how he had seen me from the outside looking in. They were very constructive conversations, like always with Arsène.

"When you throw yourself into this job, you have to accept the idea that you will be sacked sooner or later.

"I would have preferred that to come a little later on but it happened, and what is important for me, and what I am certain about today, is that this experience has made me and will make me a better coach.

Vieira, who started his coaching career at Manchester City and MLS side New York City, told L'Equipe: “This desire to be at training, this adrenaline on the touchline, I know and I am convinced that I am made for this.

"My ambition is to have a great career as a coach. I am determined, I want it. We are only at the start. I am going to give myself the means to succeed.

"Like as a player, I always went looking for things, I always fought. It will be the same for this job. I am going to look for what I want. I have the ambition to go very high.

"When I speak with Arsene, he tells me that I can make it. These are the things that tell me that I am made for this.”