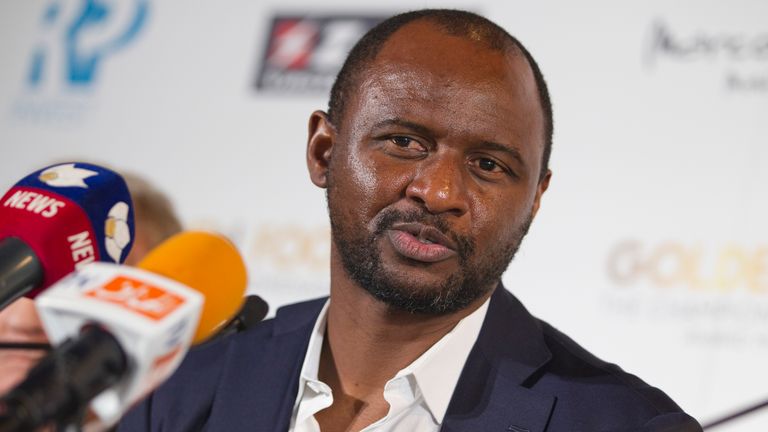 Nothing has been signed yet, with Vieira the third manager in three weeks where terms have been agreed, but Palace now expect this deal to go through.

The board had hoped Lucien Favre would change his mind over the weekend, with the ex-Borussia Dortmund boss opting not to take charge in a late U-turn last week, but moved focus to Vieira shortly after.

Palace are insistent on a manager being in place by next Monday, when the players return to pre-season training. 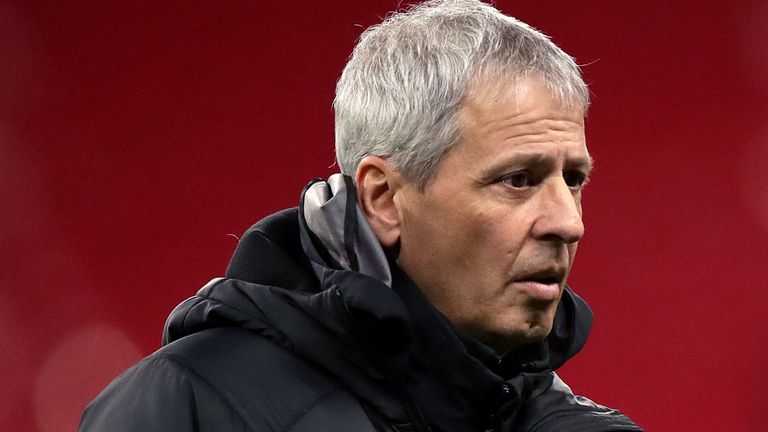 Vieira last managed Ligue 1 club Nice, first taking charge in the summer of 2018 before being sacked in December last year following a run of five defeats in all competitions.

The former Arsenal captain, who won three Premier Leagues and four FA Cups with the Gunners, previously coached at Manchester City before spending two-and-a-half years in the United States in charge of MLS side New York City.

Vieira, a World Cup winner with France in 1998, was linked with Newcastle back in 2018, while in 2019 Arsene Wenger backed his former captain to become Arsenal manager in the future.

This is a breaking news story that is being updated and more details will be published shortly. Please refresh this page for the latest updates.

Visit skysports.com or the Sky Sports App for all the breaking sports news headlines. You can receive push notifications from the Sky Sports app for the latest news from your favourite sports and you can also follow @SkySportsNews on Twitter to get the latest updates.