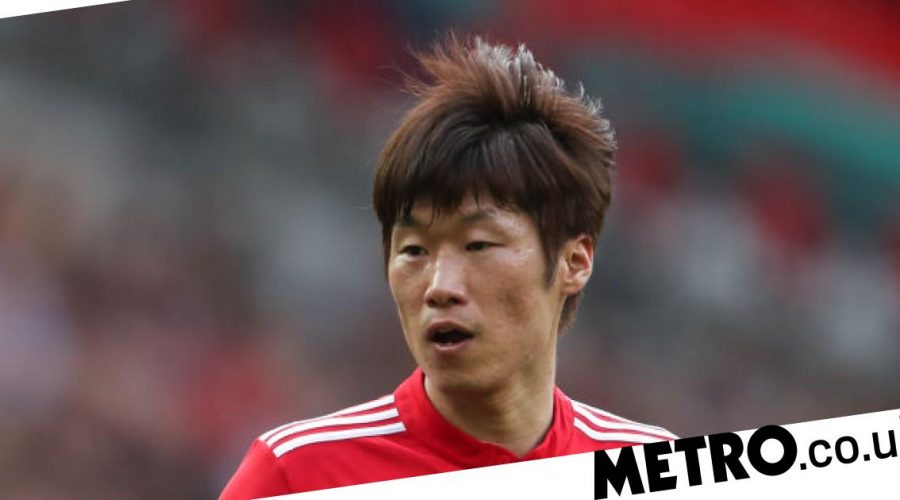 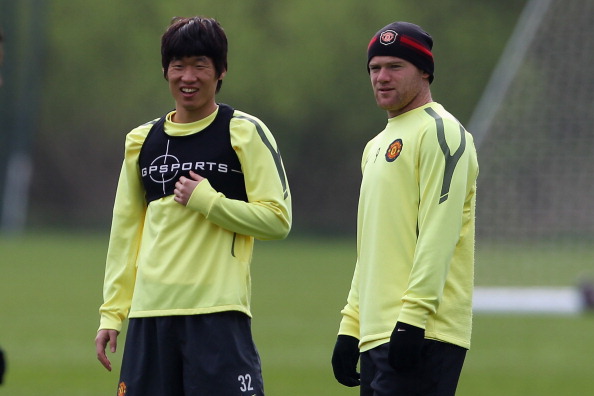 After leaving MLS team D.C. United in 2020, Rooney took on the job of player-manager at Championship side Derby County before calling an end to his playing career in January in order to concentrate on management.

However, the 36-year-old has been dealing with extremely difficult circumstances at the east Midlands club, after they officially entered administration in September and were deducted 12 points by the English Football League.

Derby were handed another cruel blow earlier this week when they were docked a further nine points for a breach of accounting policies, to leave the Rams rooted to the foot of the Championship table on minus three points – 14 points behind 23rd-placed Barnsley.

But despite his struggles at Derby, Park, who played alongside Rooney at United between 2005 and 2012, believes that the ex-England international has everything it takes to become a Red Devils’ boss in the future.

‘I believe Wayne can make it. He had great experiences from his very young age and he also had many difficult moments in his career that he overcame eventually,’ Park told GOAL.

‘For sure, he has great leadership skills as well. So, I believe he can be United’s manager in the future.’

Current United boss Ole Gunnar Solskjaer is under mounting pressure to keep his job following a run of just one win in the club’s last six Premier League matches, which has left them teetering in sixth place in the table.

However, Park believes that the Norwegian boss should be given more time to turn things around.

‘It’s been three years for Solskjaer as a manager and I believe that this will be the defining season for him, in terms of whether he continues at the club,’ he added.

‘I think that he deserves credit for what he’s done at United, and deserves to fight [for his job] until the end of the season, but he needs to show he can continue after that.

‘He did well to bring the old United spirit and culture back to us.

‘Before him, we had Louis van Gaal and Jose Mourinho, who had reputations as world-class coaches, but it didn’t work out, so I think that United learned from those experiences and that they were key in the decision to stick with Solskjaer [after the Liverpool and City defeats].

‘But the most important point is whether he can compete with Pep (Guardiola), (Jurgen) Klopp, (Thomas) Tuchel, the best coaches in the world.

‘Therefore, I believe we should wait until the end of this season and then see. But if he can’t show [he’s good enough], it will be difficult for him to continue.’