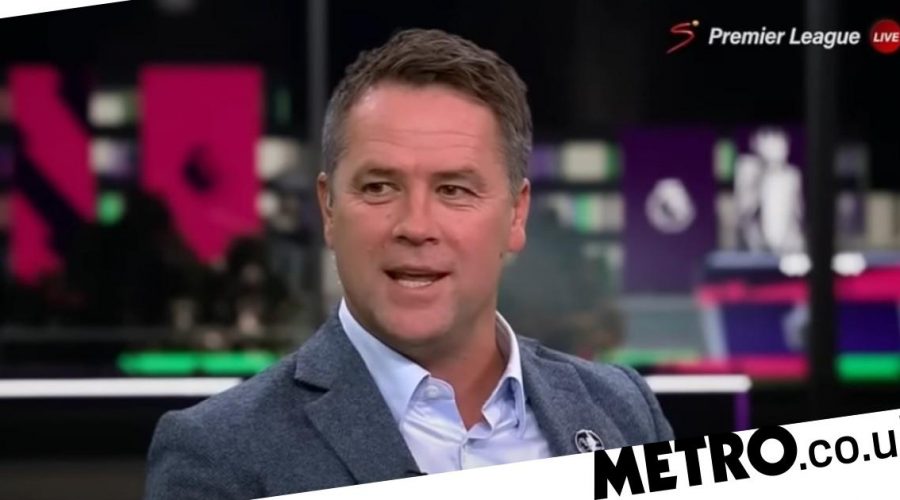 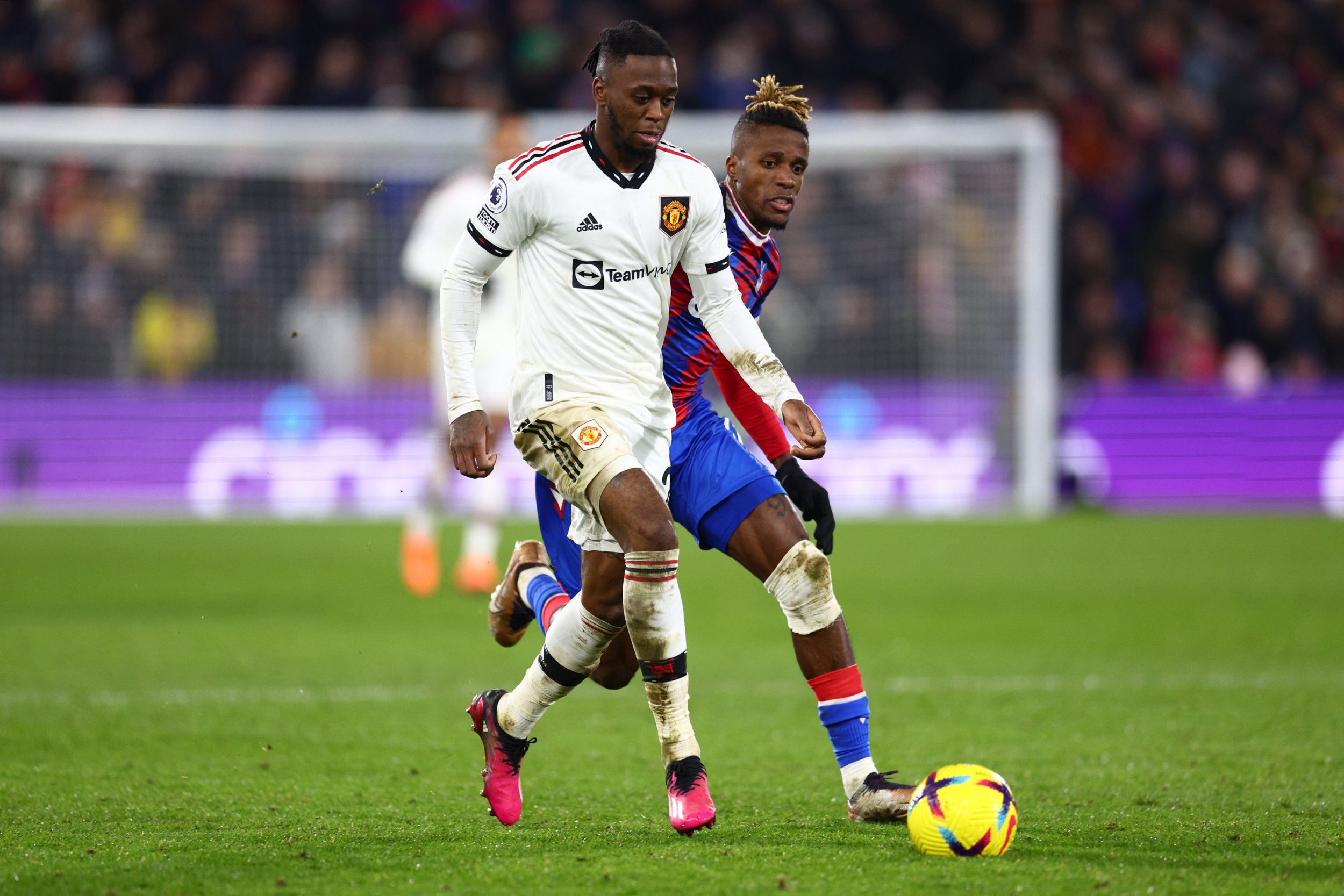 Michael Owen believes no winger in the Premier League wants to face Aaron Wan-Bissaka after his impressive performance in Manchester United’s 1-1 draw with Crystal Palace on Wednesday evening.

Bruno Fernandes put United ahead in the second half but Michael Olise’s brilliant free kick rescued a point for Palace at Selhurst Park.

Patrick Vieira’s side had the chance to win it in the closing moments of the game as Zaha was put through on goal, but a superb recovery tackle from Wan-Bissaka stopped the Palace winger from getting his shot away.

Wan-Bissaka has struggled for playing time under Erik ten Hag this season and has been linked with a move away from Old Trafford in the January transfer window.

And while Owen has praised the 25-year-old’s defensive capabilities, he insists United need a right-back who is also capable of creating chances in the final third.

‘I think when the teamsheets came out Wilfried Zaha saw that Wan-Bissaka was going to be marking him in that game he would’ve been thinking, ‘oh no’. Because no player wants to play against the likes of Wan-Bissaka,’ Owen told Premier League Productions.

‘His problem is obviously on the ball, going forward, but he’s improving that all the time.

‘That was Wan-Bissaka to a tee, that is the best part of his game that late, lunging tackle where he sweeps his leg around.

‘We could see it coming, if he [Zaha] takes his first touch across him, he takes Wan-Bissaka out of the game straight away, he doesn’t give him that chance to make a last-ditch tackle.

‘He played well and in fact Zaha during the first half switched sides, he wasn’t getting any joy out of him and not many wingers do get joy out of Wan-Bissaka.

‘From Manchester United’s point of view, you need your full-backs to be brilliant at the back but going forward as well, and that’s slightly where he lacks.’