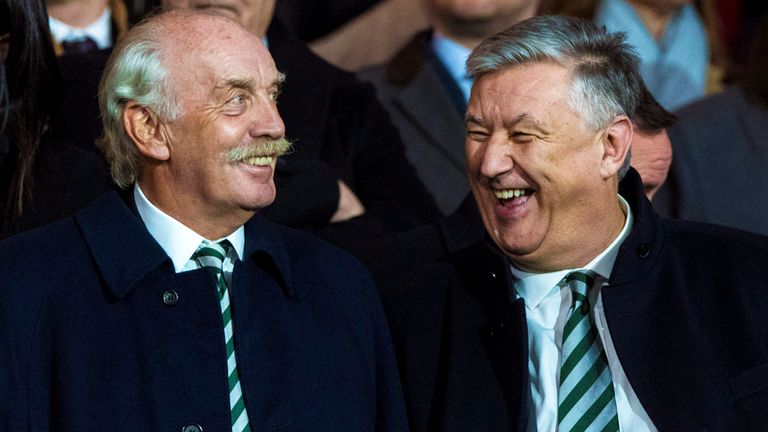 Celtic’s principal shareholder Dermot Desmond has confirmed chief executive
Peter Lawwell and his successor will both have an input into the appointment of
a new manager.

Lawwell will make way for Dominic McKay of the Scottish Rugby Union on July 1 and the latter will be involved in recruiting a replacement for Neil Lennon.

Desmond told the club’s website: “As with any key appointment at Celtic, there is a process which involves research, investigation, interviewing and negotiation.

“This process is underway and is taking place privately and, when complete, the board will make a public announcement. 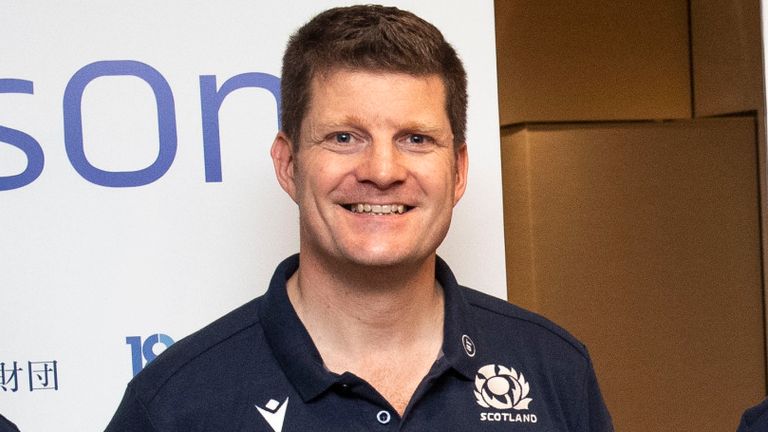 “The chairman Ian Bankier, Peter Lawwell and myself take a lead in the process and, naturally, the incoming CEO will also participate. Any decision made will require board approval.”

Lennon left Parkhead after a tumultuous campaign which saw Celtic lose the title to Rangers, suffer major disappointment in Europe and lose at home to Ross County in the Betfred Cup.

But Desmond has dismissed claims that anyone could have foreseen their struggles after nine consecutive titles and 12 domestic trophies in a row.

“Firstly, the season is not over yet, as we are still in the Scottish Cup,” the Irishman said. “However, my current thoughts are that this season has been extremely disappointing.

“Decision-making in football is not an exact science and I accept without qualification that we have made some wrong calls. We will endeavour to learn from those.

“However, the conjecture coming from some journalists, commentators and pundits that they foresaw the outcome of this season is entirely disingenuous in my opinion.

“Regardless of whether we won the league or not this year, we knew that the 2021/22 season would be a transitional year for the team. 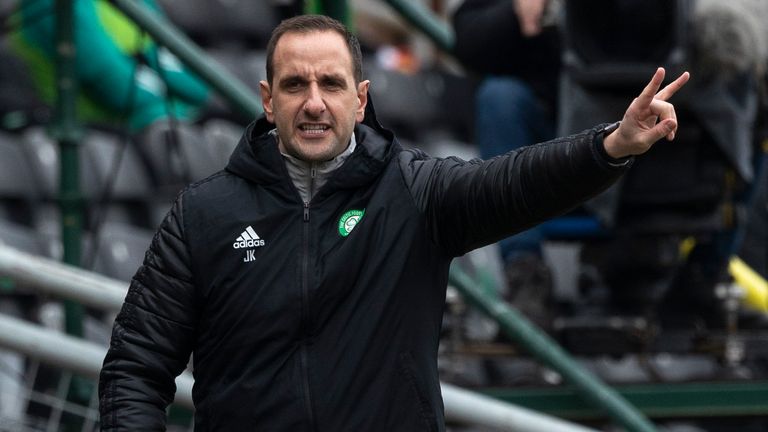 “A number of the existing squad would more than likely be departing or returning to their parent clubs, but we felt that, in order to give the team the best chance of success this year to achieve the overriding ambition, we should endeavour to retain these players, despite receiving a number of substantial bids.

“In so doing, we recognised that this would add to the recruitment requirements for the subsequent season.

“We recognise that we have under-performed both on and off the pitch and must do better.”

Asked whether he would be selling his shares in the club, Desmond responded: “This is a contemptible suggestion. I am as passionate about Celtic as any other supporter. My shares are not for sale.”