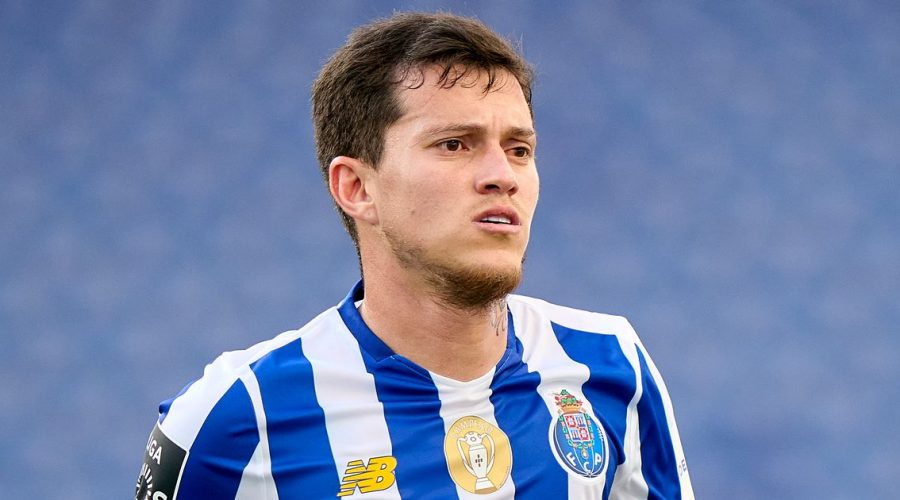 Liverpool are edging closer to their second signing of the summer – after completing a deal for RB Leipzig's Ibrahima Konaté last month – as Otávio could leave Porto following his agent's comments.

The Brazilian born playmaker joined Porto's youth set-up in 2014, and he has since graduated to the first team – amassing 150 appearances in the Liga NOS, Portugal's top flight.

The 26-year-old has garnered interest from across Europe, however, his £60million release clause has always been a sticking point.

However, he could be sold for less, and recent comments from his agent suggest he could be on the move.

"If it’s good for Porto and for Otavio," the attacking midfielder's agent told Portuguese outlet A Bola when he was quizzed about the Brazilian's future.

Israel Oliveira, Otavio's agent, also stressed that his client is solely focused on the Portuguese side and that for a deal to happen, all sides would need to be happy.

However, Porto may be forced to sell their prized asset for less than his release clause.

Cash-strapped Porto were expecting Wolves to trigger their option-to-buy clause on Vitinha – for £20million – however, the midlands side opted against it – leaving Porto desperately needing to find cash elsewhere.

Would Otavio make it into Jurgen Klopp's side? Let us know in the comments section

Liverpool, on the other hand, are looking to bolster their midfielder, and Georginio Wijnaldum, who was a lynchpin under Jurgen Klopp, has already left this window.

The Red's may be cautious, too, after their last signing from Liga NOS, Lazar Markovic, failed to impress on Merseyside.