‘Perhaps I go to the River Aire and dive in’: Leeds director of football Victor Orta claims he ‘could not cope’ if fans are not able to return for Premier League football at Elland Road

Leeds director of football Victor Orta says the absence of supporters from Elland Road due to the coronavirus pandemic has left him feeling ‘sick in his heart’.

Orta spoke at a webinar of Yorkshire sport business leaders on Thursday and while he admitted the Covid-19 outbreak had delivered a ‘strong punch of reality’ to the economics of football, it was the emotional impact of missing fans which hurt the most.

‘We are maintaining a business where people talk about the TV rights and a lot of things, but we need the fans. It’s the core of this sport,’ he told the Game of Two Halves online event set up by thebusinessdesk.com. 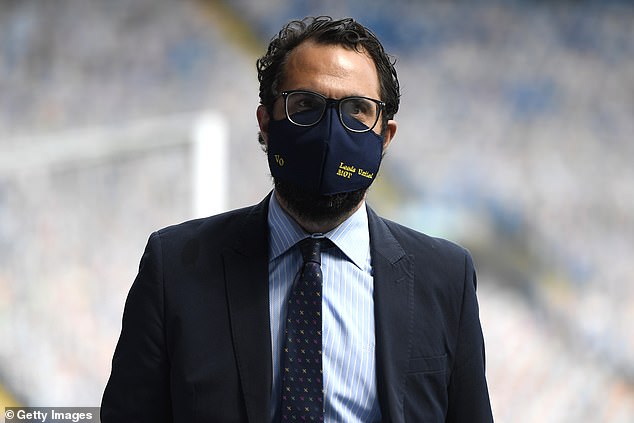 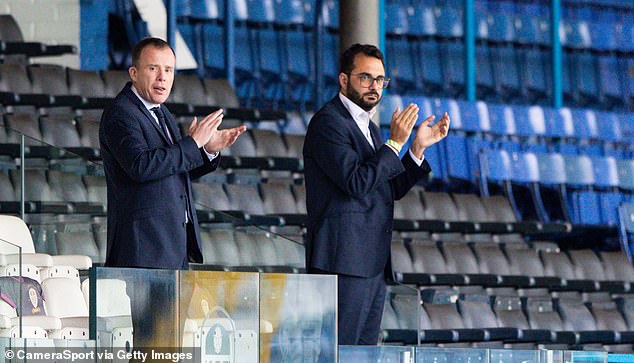 ‘This situation is really tough. Each day I am going to watch the games with Elland Road empty, I feel sick in my heart.

‘When I cross the street to talk to people they ask me ‘when are we coming back to Elland Road?’ Because it’s not the same.’

Leeds have made a solid start to life in the Premier League after a 16-year absence, and Orta said he could not cope if the club made an instant return to the Championship without fans being able to witness a single top-flight match.

‘For me it would be a big disappointment if we were relegated and people could not watch any game, I could not cope with this,’ he said. 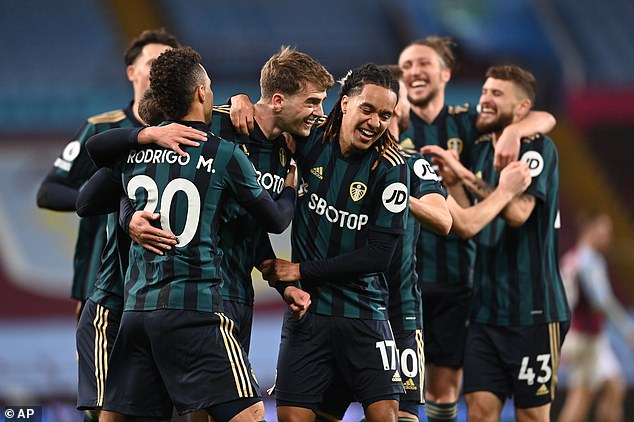 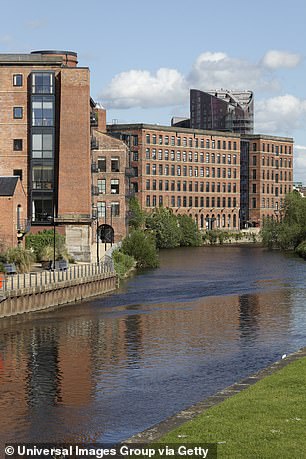 ‘After 16 years (outside the Premier League) we are relegated and people cannot go to the games, perhaps I go to the River Aire and dive in, this is my reaction.

‘I hope this does not happen and I am going to work hard, and everybody is working hard to stop this happening.’

Orta spoke of his pride at Leeds becoming the first professional club where players agreed an indefinite wage deferral to protect the jobs of other staff.

The decision was confirmed in the same week that the country went into the first lockdown at the end of March.

‘For us the philosophy was clear – we considered the club a part of the family,’ he said.

‘We had a meeting with the players and we knew that if we could not take this decision for the club, it would mean a lot of people being made redundant.

‘I am still really proud of the players, Marcelo Bielsa and all of the staff. They understood the situation. They accepted the deferrals to save the positions.’

November 5, 2020 Soccer Comments Off on Orta claims he 'could not cope' if Leeds fans do not return
NFL News