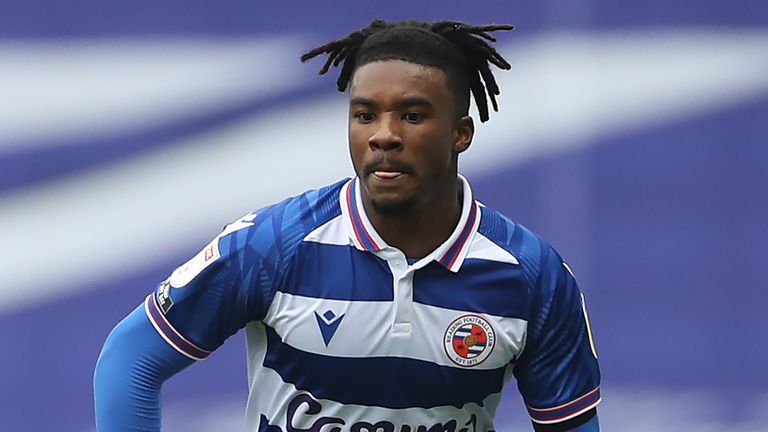 Bayern Munich are closing in on a deal for Reading’s young defender Omar Richards.

The 22-year-old left-back is out of contract in the summer and is now able to speak to clubs outside the UK.

England U21 international Richards has played a key role in Reading’s rise to fifth spot in the Championship, just three points off an automatic promotion place. 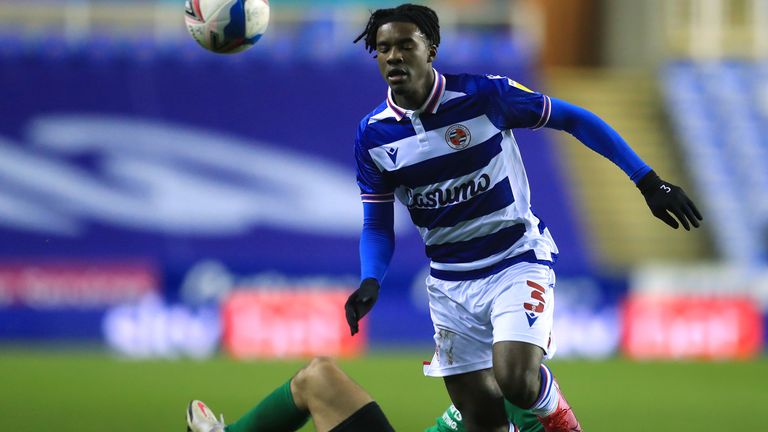 Bayern look set to lose their stalwart defender David Alaba in the summer, with Richards likely to become understudy to Alphonso Davies at left-back.

Privately Reading feel the stringent financial regulations they have been forced to follow to comply with the EFL’s Profitability and Sustainability rules have made it impossible for them to offer Richards the kind of deal which would keep him at the Madejski Stadium.

One senior official at Reading told Sky Sports News they believed Richards would be worth in excess of £15m to the club if they were able to keep him.

However, it now appears as though he will join the European champions on a free transfer in the summer when his current four-year deal runs out.

Richards made his first-team debut for Reading in 2016 and has made 84 appearances for the club.