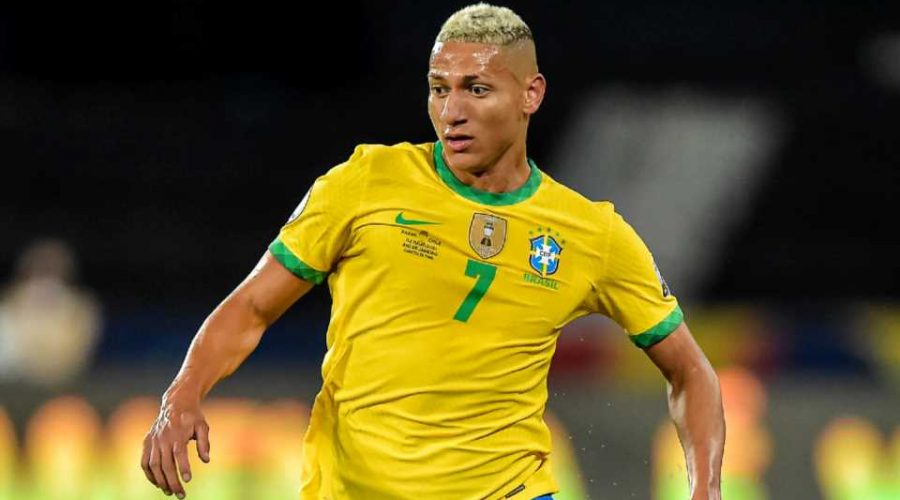 Several of the top soccer-playing nations in the world will be vying for gold at the 2021 Olympics in Tokyo. Spain, Argentina, Brazil, France and Germany are the favorites in the men’s football tournament, which will award its top prize on Saturday, Aug. 7.

But upsets are the norm in the men’s tournament where teams are required to field a roster of players who are 24 and younger, except for three players who can be older (this age cutoff is typically 23, but it was changed since the Olympics were postponed by a year). This rule was formally put in place in 1992 to differentiate the competition from the men’s World Cup in the wake of the IOC opening up Olympic participation to professional athletes.

While the likes of Spain and Brazil are still stacked with an Under-24 roster — Spain will have six players from its Euro 2021 semifinalist squad — some big-name contenders invariably won’t survive the group stage, where a total of 16 teams will be whittled down to eight quarterfinalists. Single-elimination knockout rounds will take us through to the bronze and gold medal matches.

Host Japan will be hopeful of its chance to win a medal, while 2012 men’s soccer gold medalists Mexico could have another memorable run in them. Honduras has a history of performing well at the Olympics, while Ivory Coast and Egypt will have dreams of becoming the first gold medal winners from Africa since Cameroon in 2000.

How to watch Olympic soccer in USA

TV coverage of select matches from the men’s soccer tournament will be carried by five channels in the NBC family of networks in English and Spanish (match-by-match listings below).

Every single soccer match in both men’s and women’s tournaments will be streamed on NBCOlympics.com (English), TelemundoDeportes.com (Spanish), the NBC Sports app and Telemundo Deportes app — all with user authentication (verification of cable/satellite subscription).

NOTE: All matches will be streamed in the USA on NBCOlympics.com, TelemundoDeportes.com, NBC Sports app and the Telemundo Deportes app with user authentication.

The men’s soccer tournament starts out with a group phase that eliminates half the field of 16 teams. The remaining eight move on to the quarterfinals and the beginning of the knockout rounds.

Group Stage: The 16 teams are split into four groups labeled Group A, Group B, Group C and Group D. The top two teams after round-robin group play automatically advance to the quarterfinals.

Here’s how they advance: The group stage rewards teams with three points for a win, one for a draw and none for a loss. Teams are ranked on points with the first tiebreakers being (1) goal difference and (2) goals scored in that order. If teams are still tied after the second tiebreaker, there are other predetermined criteria to separate the teams.

Knockout Rounds: The top two teams in each group (eight in total) move on to a fixed bracket, single-elimination knockout round beginning with the quarterfinals, semifinals and the medal matches.