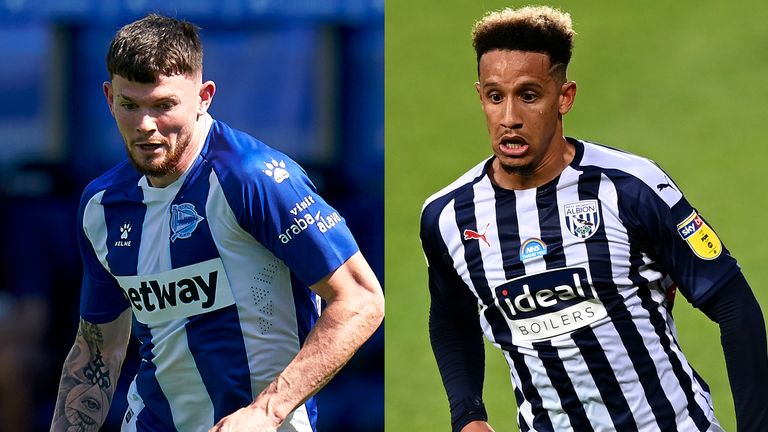 Oliver Burke has joined Sheffield United on a three-year deal from West Brom, with Callum Robinson moving in the opposite direction.

Scotland international Burke has spent the last 18 months on loan at Celtic and in Spain with Alaves since joining West Brom for £15m from RB Leipzig in 2017.

He is Sheffield United’s fourth signing of the week following the arrivals of Ethan Ampadu, on loan from Chelsea, and Jayden Bogle and Max Lower from Derby.

What a time to be a Blade. ❤️ pic.twitter.com/dfeYoNQbwS

Robinson rejoins West Brom on a permanent deal having moved to The Hawthorns on loan for the second half of last season in January.

The 25-year-old, who appeared in the Republic of Ireland’s recent UEFA Nations League fixtures, scored three goals in 16 Championship appearances during that spell. The last of those came in West Brom’s 2-2 draw with QPR which clinched promotion on the final day of the season.

Robinson leaves Bramall Lane a season after joining from Preston.

West Brom remain in the market for another forward despite the signings of Robinson and Grady Diangana.