Paul Pogba has claimed he is happy to play in any position in order to help Manchester United fight for the Premier League title.

The Frenchman was brought back into the starting line-up for the 1-0 win over Wolves at Old Trafford.

Pogba’s United future has rarely been out of the headlines since Mino Raiola suggested his career with the club was “over”.

With just 18 months left on his deal, Raiola hinted his client would push for a move in 2021.

However, the World Cup winner has let his football do the talking in recent weeks, stringing together a number of impressive performances.

And after being named as a sub for the last two Premier League games, Ole Gunnar Solskjaer opted to recall him to his starting XI.

Ahead of the game, Pogba revealed a simple pre-match chat with the United boss, along with his commitment to helping the team however he can.

Asked what Solskjaer had told him, Pogba said to Stadium Astro: "Give it your best. I give my best to be on the pitch, to play and give my best for the team.

"I can play left, right, anywhere. I just give all I've got just to help the team the most I can."

In neutralising Wolves, Solskjaer’s side also earned their fourth clean sheet of the Premier League season. And following the shutout, Harry Maguire singled out Pogba for his defensive work in the dramatic victory.

"Well it was important we had great protection from Nemanja and Paul – who I thought was excellent as well in the defensive work," Maguire told MUTV. "In the second-half he did some great tackles as well.

"It was an all-around defensive performance really. I think defensively we were pretty solid and sound. There were a couple of counter-attacks in the first-half, but we adjusted it at half-time and I think we nailed it in the second-half. "We lacked that little bit of tempo, not just the forward lads, but us defensive lads that are playing the balls through the lines and finding Bruno.

“We couldn't quite grasp that tonight, but it is important to stay in the game and wait for your moment. Last year in games like this we would probably go pushing and concede a sloppy goal at the other end."

"We know it is an important game for us. We have been playing a lot those weeks and we see the results as well. But obviously teams are tired and you can see that."

Where will Man Utd finish in the Premier League? Have your say here. 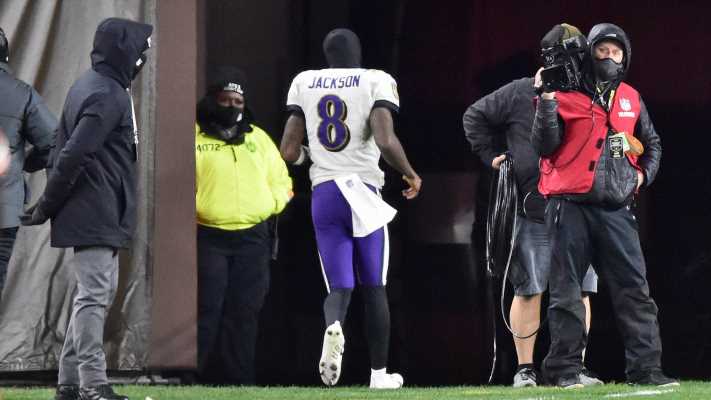