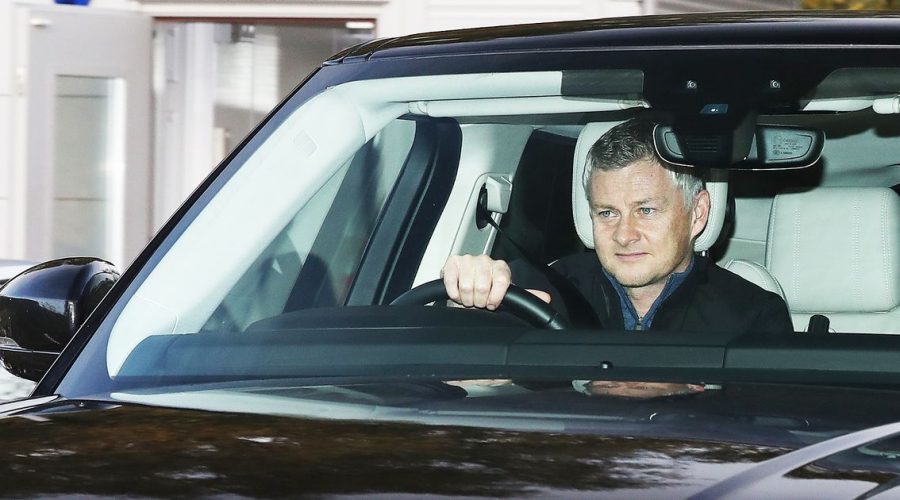 Roy Keane’s rants on Sky Sports have become legendary over the years, with the Manchester United legend never afraid to pull his punches.

That includes taking aim at his former employers, despite his personal relationship with manager Ole Gunnar Solskjaer.

The two have remained close since their playing days, but that doesn’t mean Keane goes easy on the Norwegian.

The Irishman has been highly critical of Solskjaer's squad, predicting the United players will ‘throw him under the bus’.

Speaking last season, Keane said: "I don't fall for this carry on that there is going to be a brilliant reaction from these players.

"These are the same players that threw Mourinho under the bus and they will do exactly the same to Ole.

"Leopards do no change their spots. There are too many bluffers at this club to get United back to the very top.”

Solskjaer revealed that he had actually met with Keane at his Cheshire home, with the direction of the club believed to be on the agenda.

“I’ve already been at his house for a cup of tea,” he explained in 2019. “I keep in touch with Roy. For me, he was a ­fantastic leader. I loved ­having him as my captain. We’ve become friends.

“I know Roy did an ­interview saying there’s many people that claim to be his friends. But I feel that we are quite close.

“And I always ­listen to Roy and his opinions – I value them very highly.”

The United boss has never had in issue with Keane’s ruthless home truths, adding: "They know the demands of Manchester United, the standards we set, so when they get angry with us, that's fine, it's their jobs. “

And it appears that strategy has paid off, with Manchester United set for a second place finish and Keane starting to show signs he has been fully converted.

“I’ve been quite critical of the back four, the goalkeeper, questioning where this team is going, but the name of this game is proving people wrong. Maybe, just maybe, this group of players can do that,” he said in January.

“They’ve been winning games, and that’s all you can do. United are in a great position considering how slow they were out of the blocks. If United can get their house in order at home, there’s no reason why United can’t stay up there.”