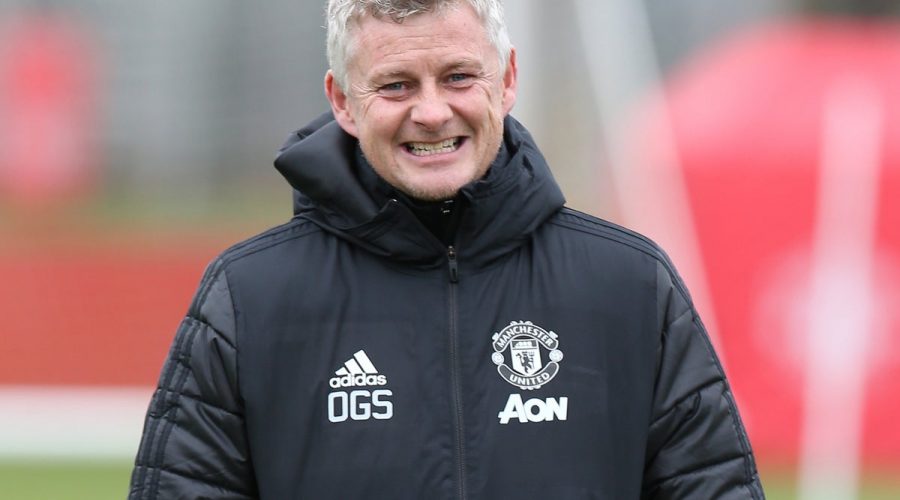 Ole Gunnar Solskjaer has claimed that trophies sometimes act as merely an ego boost for managers, as he aims to end Manchester United’s four-year wait for silverware.

United travel to play AC Milan with work to do in the second leg of their Europa League last-16 tie on Thursday after Simon Kjaer’s late equaliser in a 1-1 draw last week.

Solskjaer’s side then face Leicester City in the FA Cup quarter-finals on Sunday to end what some have said is the most important week of United’s campaign.

The United manager was sceptical of that claim before flying out to Milan on Wednesday, instead pointing to his side’s position in the Premier League as a true sign of progress.

And the Norwegian believes that the week-in-week-out of league football is the “bread and butter of the season” and what managers should be judged against.

“I’ve been here for two and a half of those years and coming in as I’ve said so many times I felt a big rebuild had to be made,” Solskjaer said.

“In the league position you see if there’s any progress for me, that’s always the bread and butter of the season that you see how capable you are of coping of ups and downs any cup competition can give you a trophy but sometimes it’s more of an ego thing from other managers and clubs to finally win something.

“But we need to see progress and if we perform well enough the trophies will end up at the club again. It’s not like a trophy will say that we’re back, no.

“It’s the gradual progression of being in and around the top of the league and the consistency and the odd trophies. Sometimes a cup competition can hide the fact you’re still struggling a little bit.”

Solskjaer would nevertheless like to win United’s first silverware since 2017, when Mourinho won both the EFL Cup and Europa League despite a sixth-place league finish.

“Every manager wants to win every game and we want to fight on every front then it comes to a point in the season when you can’t win this or can’t achieve this success and sometimes you might sacrifice the league position to get a cup run towards the end,” Solskjaer said.

“I haven’t been here and felt we can down prioritise any games yet we need to try and win every single game, every player needs to cope to learn with all the pressures and the standard and expectations.