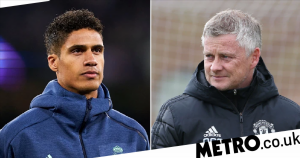 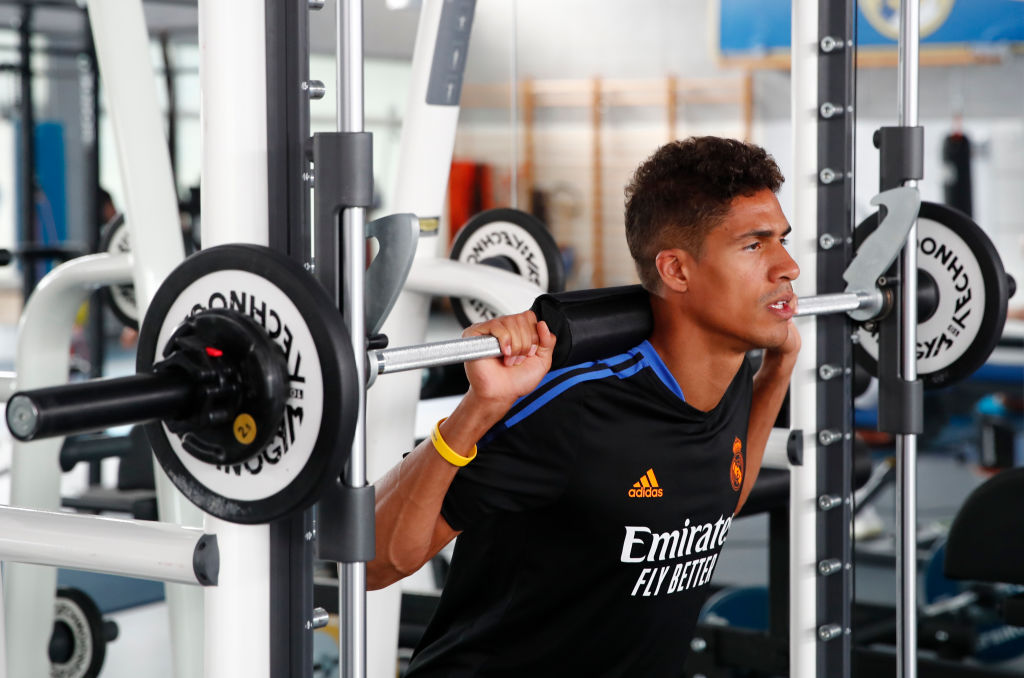 Manchester United boss Ole Gunnar Solskjaer believes Victor Lindelof and Raphael Varane can play together in his defence next season, with the Norwegian plotting a three-at-the-back formation.

Varane, 28, is set to join the Red Devils on a four-year deal after United agreed a £39million deal with Spanish giants Real Madrid.

The Frenchman – a four-time Champions League winner – had been expected to replace Lindelof in order to partner captain Harry Maguire in the heart of United’s defence.

However, the Athletic claim United are happy with Lindelof’s performances and believe that the trio can play together in a back three next term.

While Solskjaer has used the formation before in the past – most notably during his time as interim boss – the Norwegian has mostly played a back four over the last two campaigns.

But Solskjaer values Lindelof’s forward passing and believes that the Swede could still heavily feature in his side, even after the arrival of Varane.

Varane will become United’s second signing of the summer after the £73m acquisition of Jadon Sancho from Dortmund.

That will take United’s spending past the £110m mark and the club are likely to offload a couple of players before they can restart their spending.

Solskjaer is keen on signing a right-back, with Atletico Madrid’s Kieran Trippier a priority.

The Norwegian will also seek a new midfielder should the club accept a bid from Paris Saint-Germain for Paul Pogba.