Manchester United boss Ole Gunnar Solskjaer has revealed the club requested to play their league clash against Everton on Sunday instead of Saturday lunchtime due to their Champions League commitments.

The Red Devils have undertaken the first leg of their 3,322-mile round trip to Turkey to play Istanbul Basaksehir in the elite European competition on Wednesday night.

When United return they will only have a few a days to recover and prepare for their Premier League encounter at Goodison Park. 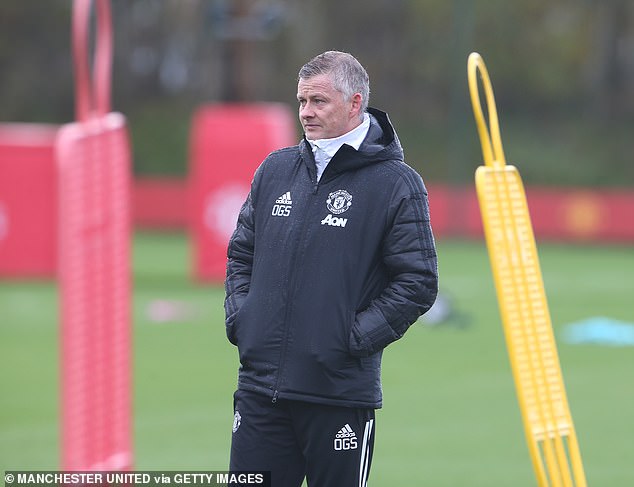 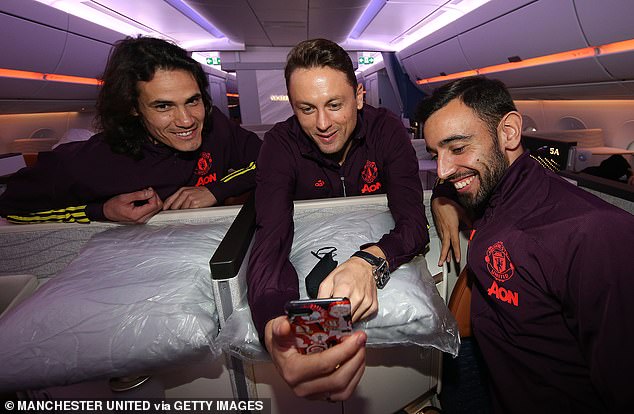 The Red Devils have undertaken the first leg of their 3,322-mile round trip to Istanbul

Solskjaer has criticised the scheduling of that top-flight match, 12.30pm on Saturday, and disclosed that United had asked for the match to be pushed back but they were unsuccessful.

‘It might have an impact on the team selection and subs we make depending on the game of course,’ Solksjaer said.

‘12.30pm on a Saturday doesn’t help us but that’s what the Champions League gives to you. 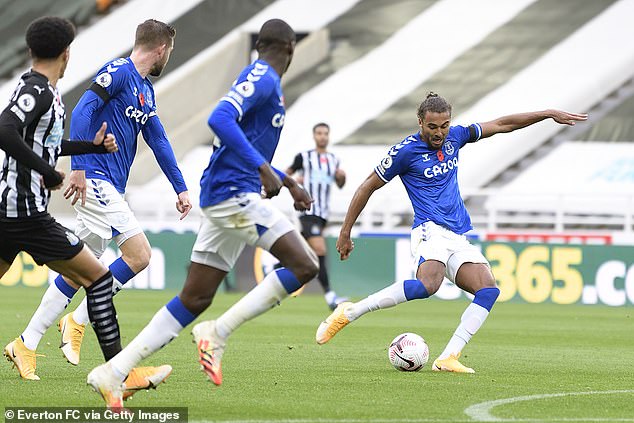 United face Everton in the Premier League on Saturday lunchtime with kick-off at 12.30pm

‘It gives you a challenge because you want to be in this competition playing in midweek and we’ve just got to take it as it comes.

‘We asked for a Sunday game but there was absolutely no help to get that.’

The Toffees will have had all week to prepare for the visit of United and will be looking to bounce back from defeat at Newcastle last time out.

United head into their Champions League tie on Wednesday following a 1-0 defeat by Arsenal but they have started Group H strongly, beating Paris Saint-Germain away from home and thrashing RB Leipzig 5-0 at Old Trafford.