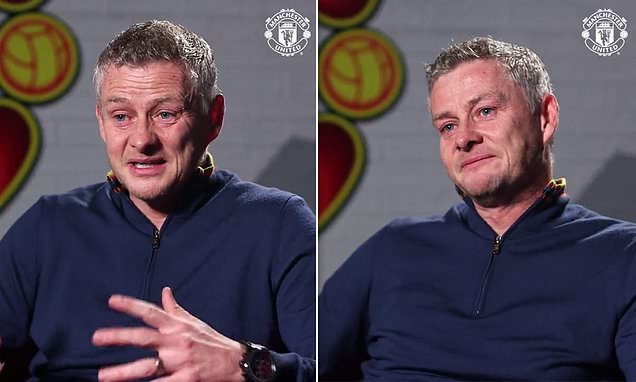 ‘I look back at every single second here with pride’: Ole Gunnar Solskjaer gives emotional farewell interview after his Manchester United sacking… and insists trophies are NOT ‘the be all and end all’

Ole Gunnar Solskjaer says he was ‘honoured’ and ‘privileged’ to have taken charge of Manchester United and will ‘look back at every single second here with pride’ following his dismissal from the club.

The 48-year-old was sacked by the Red Devils after poor run of form ended with a humiliating 4-1 loss to Watford on Saturday, bringing an end to his three-year tenure – which initially started as a caretaker manager.

In an emotional farewell interview with the club, Solskjaer said he is ‘proud’ of his time in charge of United and that trophies are not ‘the be all and end all’. 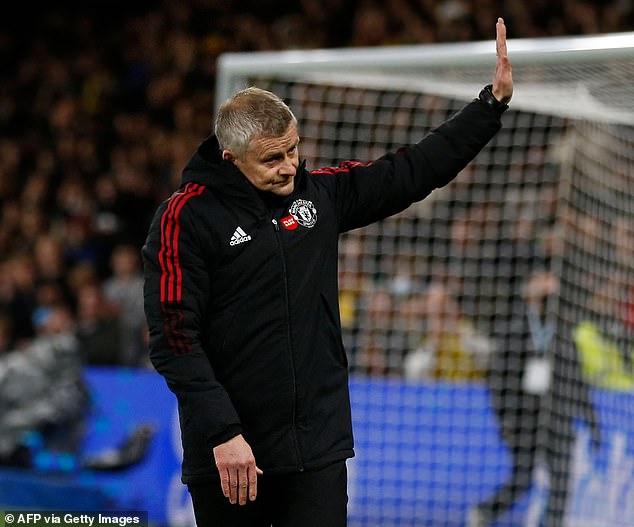 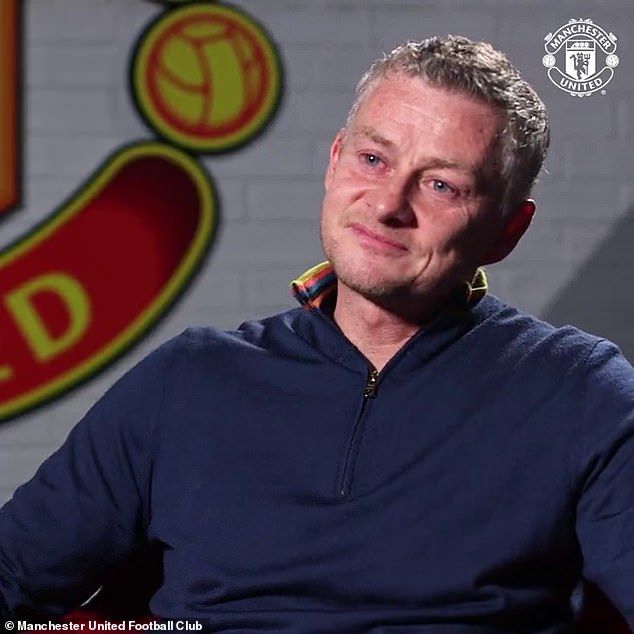 He told the official club website: ‘Very, very proud. Of course, it’s one of those things you dream of in your life. When you’ve been a player, when you’ve been a reserve team coach, the next job then, the only dream and the only thing you haven’t done is to manage the club, and I have now.

‘It’s been a ball, it’s been absolutely enjoyable from the first to the last minute, so I have to thank all the players because since I came in, they’re top lads, top people. Some have come, some have gone, but all of them, they’ve been such an enjoyable bunch to work with.

‘First of all, I want to thank the board and the owners for giving me the opportunity because it’s not for everyone and I’ve had the opportunity. I’m so honoured and privileged to have been trusted to take the club forward, and I really hope that I leave it in a better state than when I came.

Solskjaer’s best chance of winning a trophy while in charge of United came back in May during the Europa League final but they fell to defeat against Unai Emery’s Villarreal after a tightly contested penalty shoot-out.

Looking back on that night, the Norwegian said: ‘Yeah, you might say so and go back and say if you won the Europa League, that would have been a success. But you know, it’s not always the trophies all the time that is the be all and end all.

‘I know that day, we needed to celebrate [by winning] that trophy. But that’s fine margins, we know the work we’ve put in is so important, to get to that final and to get so close, we’ve had to make so many good decisions along the way.

‘Unfortunately, we couldn’t score 11 penalties on the bounce. You can laugh about it, but I look back at every single second here with pride.’ 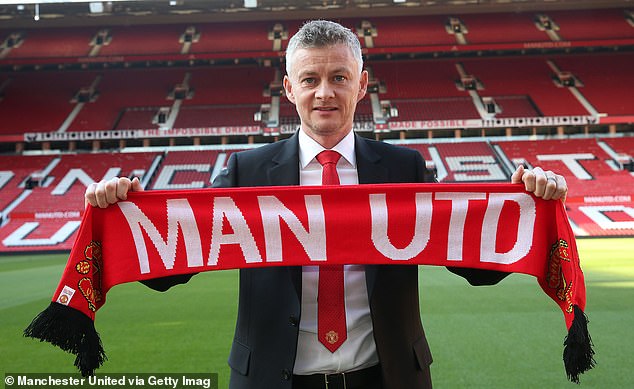 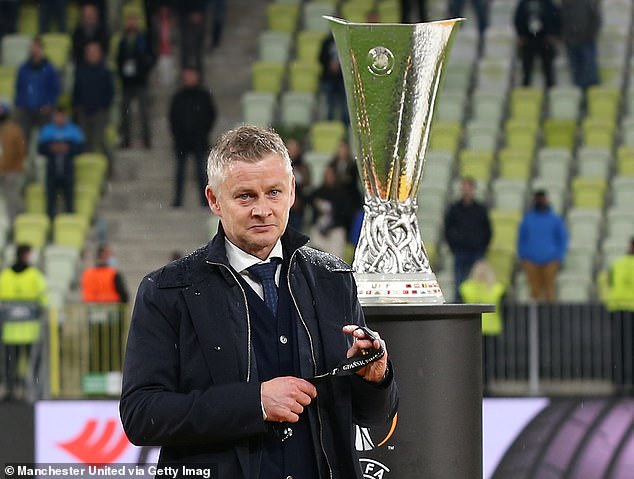 Now that he will have more time on his hands, Solskjaer said he will spend more time with his family but admitted he will ‘probably’ return to management.

‘I’ll spend some time with my family. That’s been probably the most difficult part, through the pandemic, with Norway being open and here being closed, my family moved back to Norway and the young one, he loves it back there, so we’ve lived apart.

‘So, I’ll spend some time with them. Then, I’ll watch the team of course and hopefully, the next manager comes in and I want to support him. I want him to be successful, hopefully I’ve laid the foundations for that to happen because I know I’m good at what I’m doing.

‘I’m one hundred per cent sure to create a football environment, that’s where I’m good at and at some point, I’ll probably be back [working in football].’