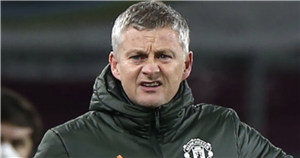 The Red Devils battled against their resilient hosts to snatch all three points thanks to Paul Pogba’s deflected strike in the second half following an eventful opening period.

After an incident which involved Luke Shaw being booked after United thought they had won a free-kick on the edge of their opponent’s penalty area, Harry Maguire had a goal ruled out by referee Kevin Friend.

The England defender headed home from a tight angle but it was ruled out for an alleged push on the back of Erik Pieters, leaving his Norwegian boss baffled.

He was heard bellowing from the sidelines: “Load of f*****g nonsense.”

There was plenty of sympathy for Maguire on Twitter, including some from Peter Crouch.

He wrote: “Not sure I’d have many goals left if maguires was no goal.”

Solskjaer said after the game: “It was definitely not a foul by Harry for his goal. If you can’t jump and head it in like this… I don’t believe that’s anywhere near a foul.”

The result leaves United three points clear at the top of the table after 17 matches, and they now have the chance to forge a gap of six points over Liverpool with a win at Anfield on Sunday.

Solskjaer then added: “It's a brilliant position to be in.

“Of course we know we’re going to the champions, they’ve had an unbelievable three-and-a-half seasons so we know that’s going to be a difficult game for us but we’re ready for it.

“I think we couldn’t have asked for a better time to play them, because we’re in good shape, in good form, we're hungry – that’s the big thing, these boys are hungry.

“They want to get better and that’s a test again, a test of character and a test of quality.” 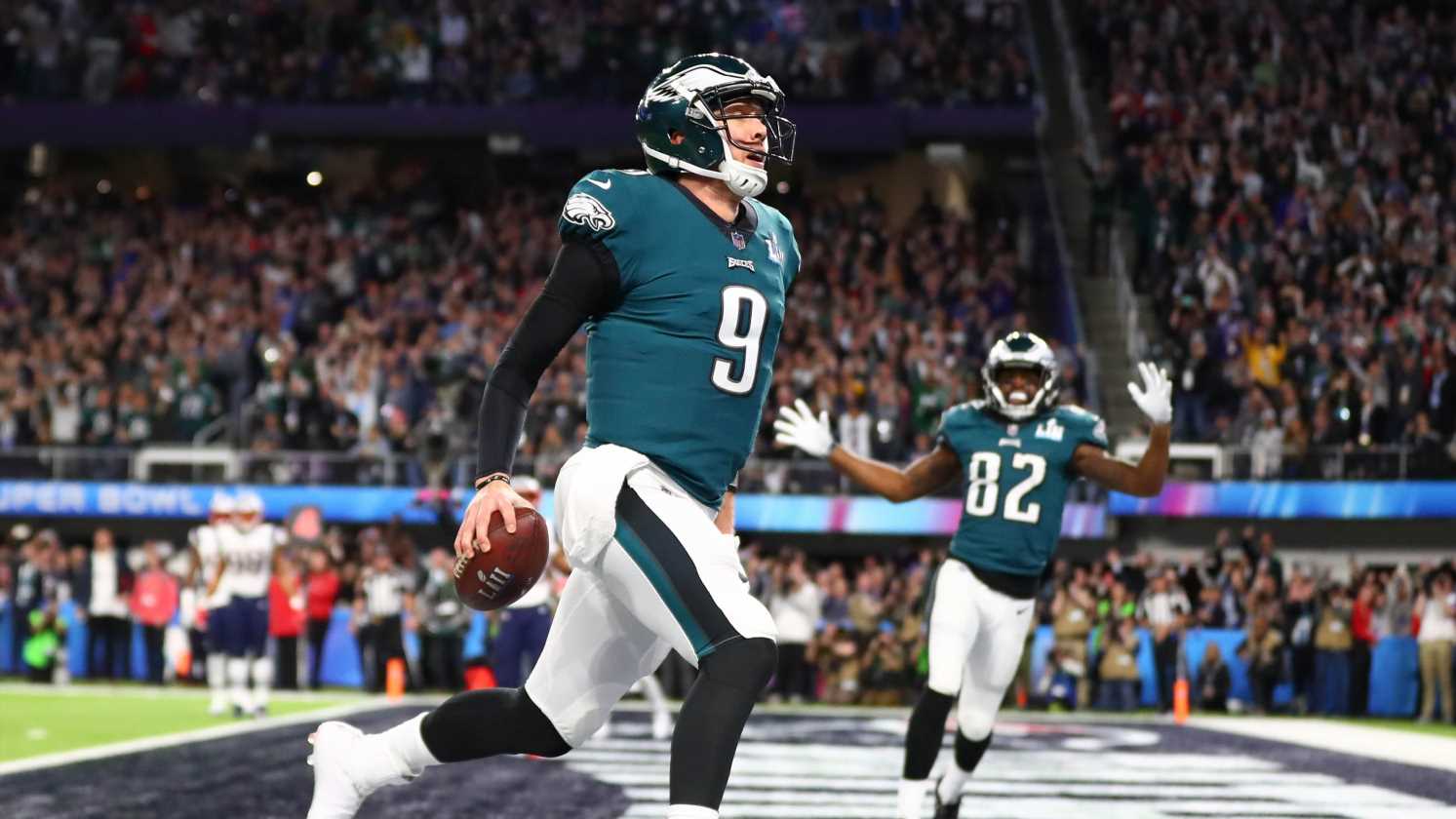