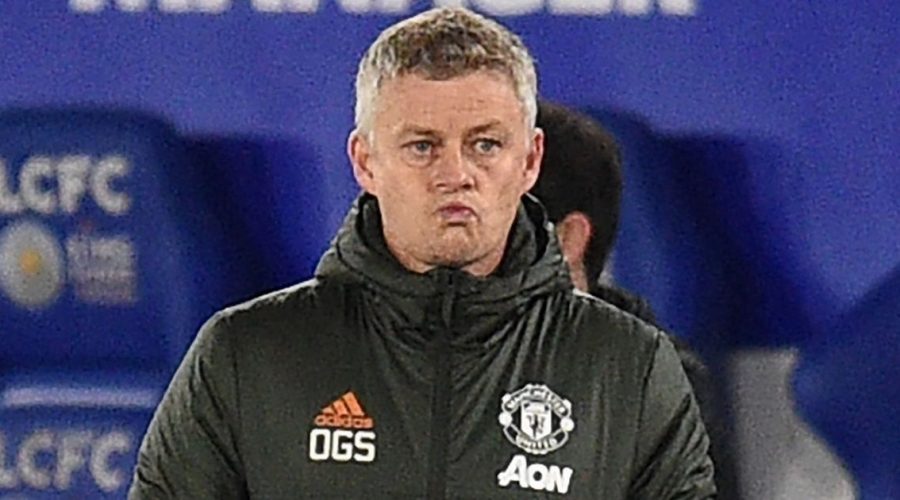 Dejected Ole Gunnar Solskjaer says his Manchester United side ran out of gas as they slid out of the FA Cup.

The United boss reckons his men are flagging from too much football in recent weeks.

Solskjaer groaned: “We just couldn't find our spark or brightness. Maybe the games are catching up with us but we just didn't have any real zip.

“It's always disappointing when a cup run comes to an end but I do feel the accumulation of games is starting to tell.

“I think everyone could see we just weren't as sharp as we have been. We've suffered with six or seven injuries, a lot in the same positions, but that's something we're going to have to get used.”

Solskjaer added: “If and when we are successful we will have to handle this and that's what we are striving towards.”

But Leicester boss Brendan Rodgers couldn't hide his delight as he tries to carve out a special place in the club's history.

The Foxes have been to four FA Cup finals and lost every time and he's desperate to try and put that right.

Rodgers said: “This was always going to be a big test – and we passed it. Now we're looking forward to a semi-final against Southampton.

“It's a great privilege to get this far but we want to try and go all the way. I came out of Celtic feeling like a winner and I came here with that same ambition to win things.

“Southampton will be tough but our ambition is to try and win things. The FA Cup has special significance here because the club has never won it.

“We have given ourselves a chance. So if we were able to get to a final and were fortunate enough to win it, it would be really special.”