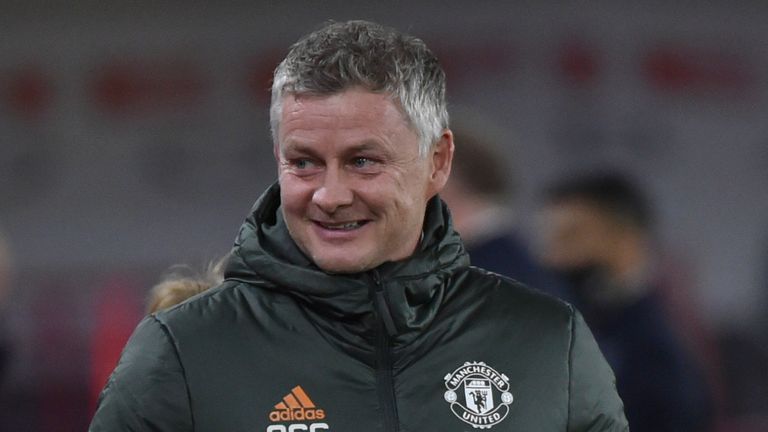 Manchester United manager Ole Gunnar Solskjaer is convinced his side will bounce back after Wednesday’s Carabao Cup disappointment.

United are fresh off their fourth semi-final defeat under Solskjaer, losing 2-0 at home to Manchester City in the Carabao Cup on Wednesday, but must now turn their attentions to Saturday’s FA Cup third-round tie against Watford.

Solskjaer says he is likely to rotate with a few of his players struggling with knocks, as he keeps one eye on Tuesday’s Premier League match at Burnley, where United can go top with anything other than a defeat.

The response of his players since the loss to City has encouraged Solskjaer, and he has no reason to believe there will be a hangover from Wednesday’s game at Old Trafford.

“The reaction has been as expected,” said Solskjaer. “Of course when you go out you’re disappointed, we wanted to go one step further.

“But we’ve shown many times this season that we can react and bounce back after a disappointment. We did it after the defeat to Arsenal, after we lost to Tottenham, and after we went out in the Champions League.

“There’s a few players that have had a few knocks so there’ll be some changes, but we will still field a team I feel confident in.”

The two Argentina internationals have fallen out of favour under Solskjaer at United this season, both failing to make any appearances since the start of the campaign, as they enter the final six months of their contracts.

Romero is back in England after spending time with his family in Argentina, Solskjaer confirmed, as discussions about the goalkeeper’s future continue, while Rojo remains in his homeland.

“Both of them have contracts until the summer, and they are not going to be extended, so we are looking for them to find clubs,” said Solskjaer ahead of Saturday’s FA Cup third-round tie against Watford.

“Marcos has been given time to go home, so he is still in Argentina. Sergio has been back home to see his family, but he is back in England now.”

Solskjaer says he does not yet know how long Amad Diallo will need before breaking into the first team following his arrival from Italian side Atalanta in a deal that could rise to £37.2m with add-ons. 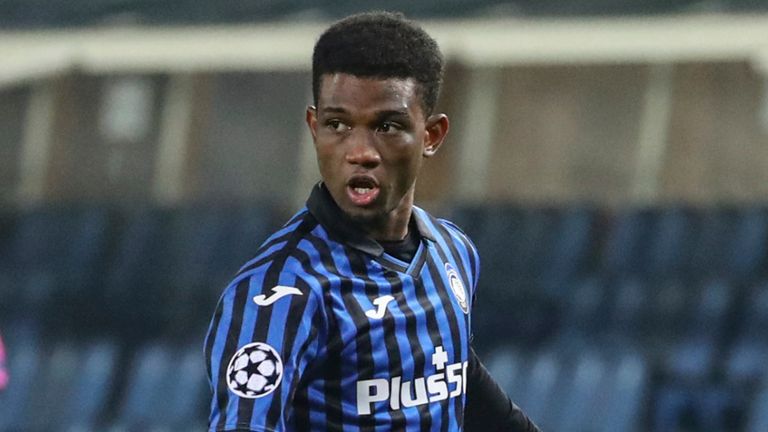 The forward is yet to train with the first-team but once he is integrated, Solskjaer will assess whether he is ready, or – if like Facundo Pellistri – he needs time with the U23s before taking that step.

“He has not been with us in the training group,” said the United manager. “I’m excited by all new players coming in, and we will give him time. I’ve seen there’s been lots of expectations put on Amad and rightly so.

“He is an exciting player that has some fantastic attributes that we look forward to developing and giving him a chance to succeed here at Manchester United.

“It’s important we give him time to settle in, if it is with U23s to play his first few games or he looks so ready after training with the first team that he will go straight into that team, I don’t know yet.”