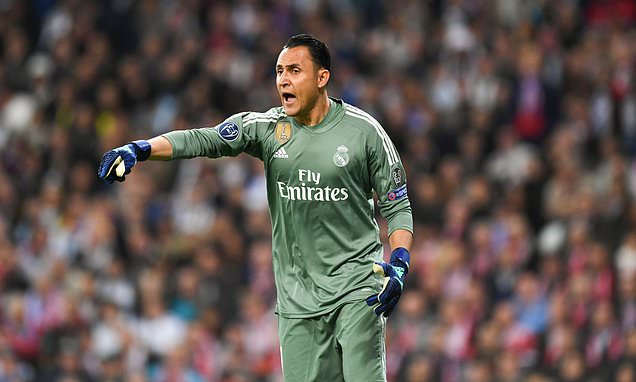 Henderson, who is on loan from Manchester United, faces at least a month on the sidelines after sustaining a thigh injury during Forest’s 2-0 victory over Leicester City.

The 25-year-old has been a key figure for Steve Cooper’s side since joining on loan, but his absence represents a blow to their bid to avoid relegation from the Premier League. 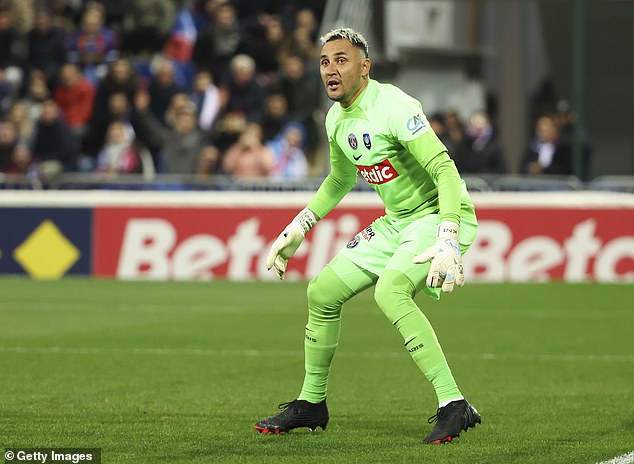 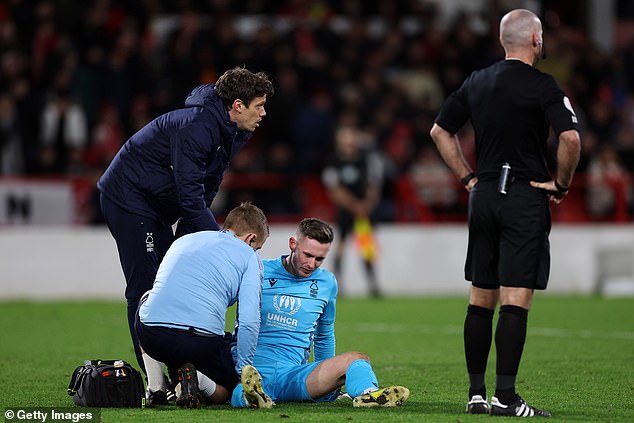 Paris Saint-Germain goalkeeper Navas has been targeted by Forest, according to the Athletic, with the 36-year-old included on a list of potential replacements for Henderson.

Navas is reportedly open to a move away from the French champions in a bid to secure regular football.

The Costa Rican, who has a contract until 2024, is currently serving as back-up to Italian international Gianluigi Donnarumma.

The shot-stopper would provide vital experience to Forest having won LaLiga and three Champions League titles with Real Madrid, before winning Ligue 1 twice with PSG. 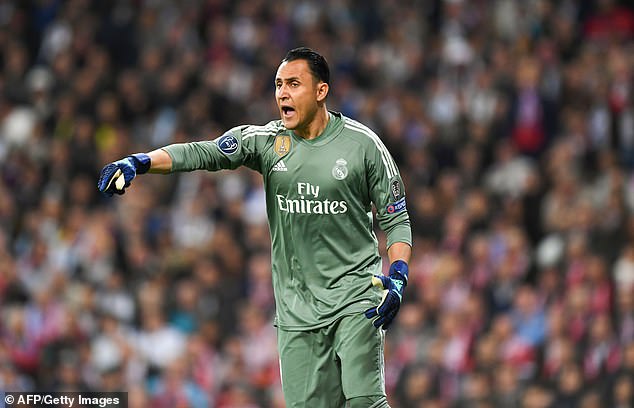 Navas, who has won 110 caps for Costa Rica, reportedly also has interest from Bournemouth.

The Cherries, however, welcomed back their Brazilian goalkeeper Neto in a 2-0 defeat to Brentford on Saturday.

Al-Nassr are among Navas’ suitors, with the club keen to team him up with his former team-mate Cristiano Ronaldo. 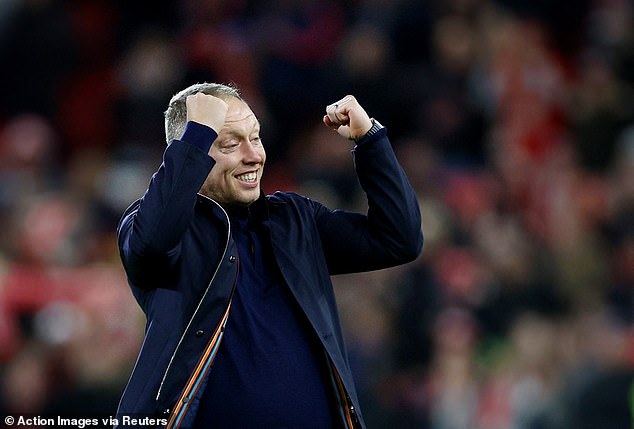 The Saudi Arabian side’s regular goalkeeper David Ospina has sustained an elbow injury, with manager Rudi Garcia is thought to have requested Navas as a replacement.

Wayne Hennessey, who has made just one Premier League appearance all season, is expected to start for Forest in their six-pointer away at Bournemouth on Saturday.

Should Navas completed a switch he would become Forest’s 25th signing since the club won promotion to the Premier League last year.

Brazilian midfielder Danilo was the latest addition to the squad on Monday, joining from Palmeiras for £18million.