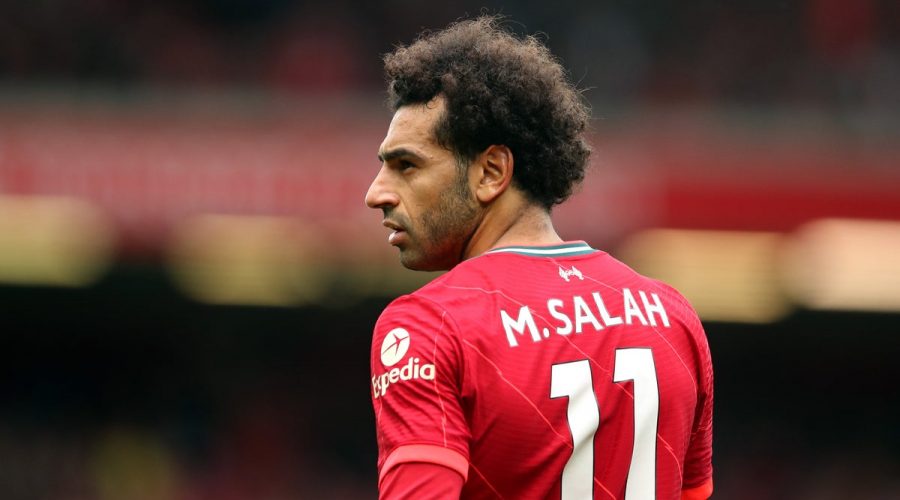 After their Premier League title defence was derailed by injuries and a loss of form last season, Liverpool will look to offer a reminder of their status as challengers when they visit Championship winners Norwich City tonight.

Virgil van Dijk, fresh from signing a new long term contract, is back for the Reds after his season was ended by a serious knee injury last October and he is expected to start alongside new signing Ibrahima Konate in defence.

The French centre-back, who arrived from RB Leipzig for £36m, has been Liverpool’s only major signing of the summer, although Jurgen Klopp’s side have also tied down Alisson Becker, Trent Alexander Arnold and Fabinho to new deals.

Norwich are back in the Premier League after bouncing straight back up from the Championship following their dismal campaign in 2019/20. Daniel Farke remains at the helm and despite the departure of Emiliano Buendia to Aston Villa, the German coach will be hoping his side are better equipped to remain in the top flight this time around, following their 21-point campaign two seasons ago.

Here’s everything you need to know ahead of the game this evening.

The match will get underway at 5:30pm BST on Saturday 14 August at Carrow Road.

The match will be shown live on Sky Sports Main Event and Sky Sports Premier League, with coverage starting at 5pm BST. If you’re not a Sky customer you can grab a NOWTV Day Pass here to watch without a subscription.

Liverpool will be without Andy Roberson and Curtis Jones for their Premier League opener, but Jurgen Klopp has confirmed that Thiago Alcantara and Jordan Henderson could play a part following their late returns to pre-season.

Robertson is unavailable after injuring his ankle in a friendly match against Atletico Bilbao last weekend while Jones suffered a head injury in the match against Osasuna on Monday and has been side-lined due to concussion protocols. Virgil van Dijk and Joe Gomez are both in contention to make their competitive returns.

Todd Cantwell is a doubt for Norwich after picking up an ankle injury and the Canaries could also be without midfielder Przemyslaw Placheta.

Mohamed Salah will be keen to get his Premier League season off to a scoring start, and it’s hard to look past the Liverpool forward finding the net against newly promoted Norwich. Sadio Mane will also look to get off to a fast start and put last season’s tough campaign behind him following his summer break. Put simply, the Reds should have too much firepower for Norwich on their return to the top flight. Norwich 1-3 Liverpool

August 14, 2021 Soccer Comments Off on Norwich vs Liverpool live stream: How to watch Premier League fixture online and on TV tonight
NFL News