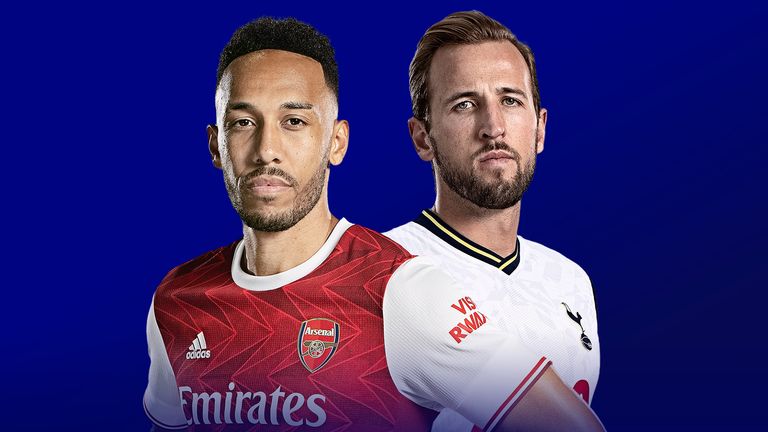 Sky Sports will be showing more mouth-watering Premier League matches live in September, including the north London derby and Tottenham vs Chelsea.

After the early September international break, Premier League football will be back on TV on Saturday September 11 as Chelsea take on Aston Villa, with Leeds vs Liverpool and Everton vs Burnley also live over the weekend.

The second Friday Night Football of the season comes on September 17 as Newcastle welcome Leeds to St James’ Park, followed by Aston Villa vs Everton the following day.

It’s another huge fixture for Nuno Espirito Santo’s side the following weekend when they play the first north London derby of the season, travelling to Arsenal on Sunday September 16.

Live fixtures on Sky Sports in September is rounded off with another Premier League derby on Monday Night Football as Crystal Palace welcome Brighton to Selhurst Park.

Sky Sports will show 128 exclusively live Premier League matches during the 2021/22 season and is your ultimate destination for domestic football, with live coverage of the Premier League, EFL, Scottish Premiership and the recent addition of the FA Women’s Super League. 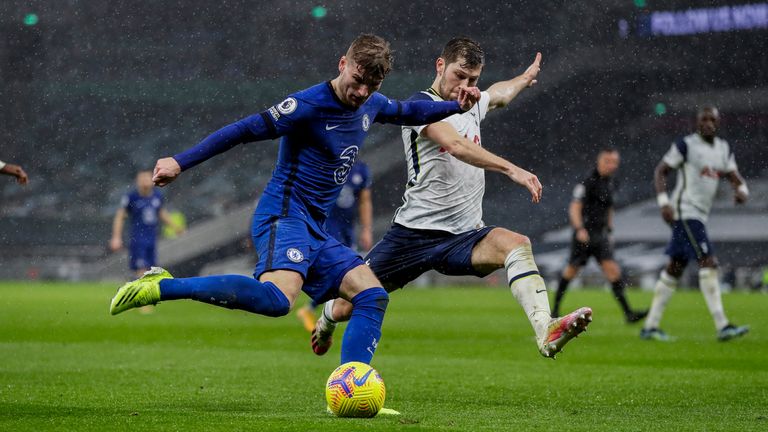 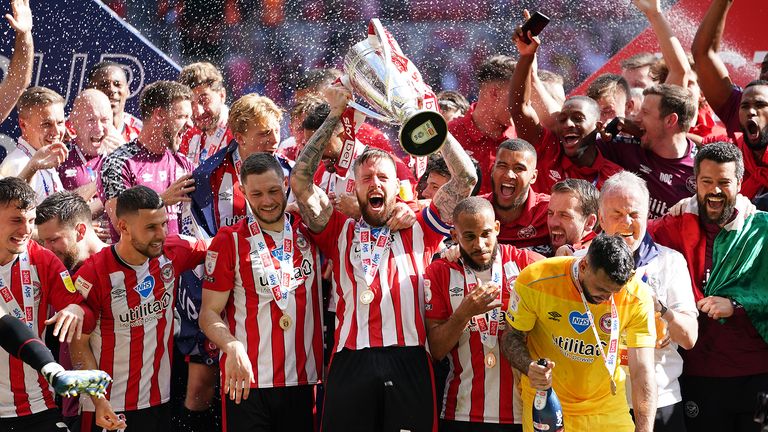 Next season’s League One campaign will finish on the weekend of April 30 2022, with League Two and the Championship on one of May 7 and May 8 respectively.

July 5, 2021 Soccer Comments Off on North London derby and Tottenham vs Chelsea among live Premier League on Sky Sports in September
NFL News