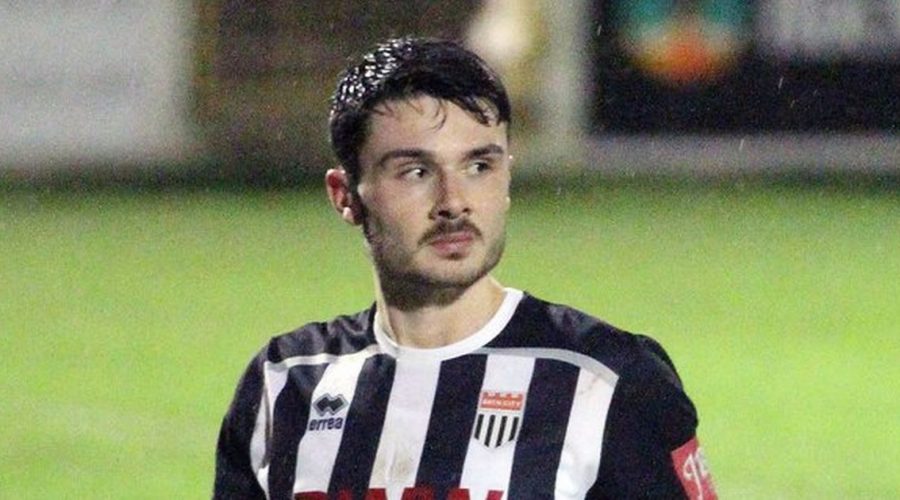 The non-league footballer who had been in hospital in a "critical condition" after a freak head injury has been discharged from the ICU.

Alex Fletcher, who plays for National League South side Bath City, collided with an advertising hoarding during their clash with Dulwich Hamlet earlier this month. The game was postponed as a result of the injury.

However, Fletcher has now issued a positive update. In a statement he said: "Thank you all so much for your kindness, generosity, and messages of goodwill that you have sent to me through what has been the most challenging period of my life.

"I am now off the intensive care unit and continuing my recovery on the neurosurgery ward assisted by the wonderful staff and nurses. I wanted to say a special thank you to all those who have been looking after me and my family and to everyone who has contributed to the GoFundMe page.

"It will be a long road to recovery, but I will draw on all the love and support that everyone has shown every step of the way.

"I look forward to seeing you all in the future, but in the meantime, up the Romans."

Fletcher signed for Bath City from Tiverton Town in January 2021, and he was named player of the year last season after scoring 19 goals.

The forward began his career at Plymouth – then spending time on loan at Torquay, Aldershot and Tiverton, who he joined permanently in 2020.