Manchester United face huge challenge to restore themselves as the biggest club in the city, says academy coach Nicky Butt

Manchester United’s academy manager Nicky Butt has admitted the club face a tough challenge to reassert themselves above Manchester City as ‘the biggest club in the country but also in the city.’

The widening gulf between the two rivals was evident on Sunday when City comfortably beat United 3-1 at the Etihad Stadium to continue their unbeaten start to the Premier League season.

Pep Guardiola’s stylish side are currently 12 points ahead of United, who languish down in eighth as Jose Mourinho struggles to find their best form. 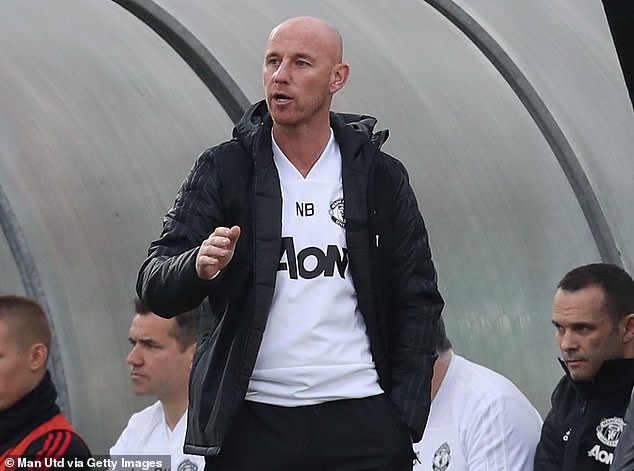 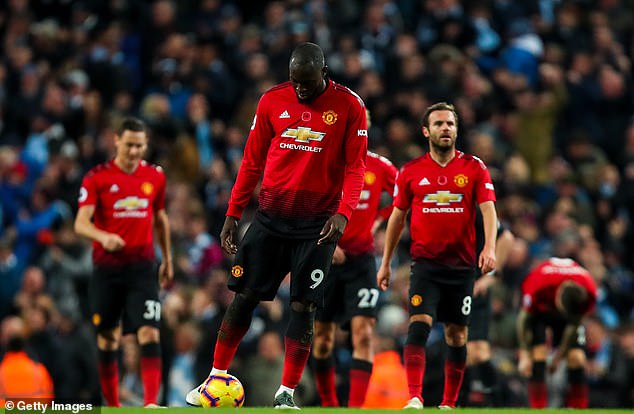 And Butt, who won six Premier League titles and the Champions League during his time at Old Trafford, is realistic about the scale of the challenge now facing United.

‘Every now and again you come up against a team that are too good for you,’ Butt said at the Premier Sports Network event in London.

‘It happened to us when we were a team that were wanting to do well in Europe. We came up against a team, Juventus, that were superior to us, and they’d beat us every time we played them.

‘So every now and again you have got to hold your hands up and say they are a better team than us, [have] better players than us, and are too good for every team in the Premier League, to be honest. They are as good as any team in Europe. 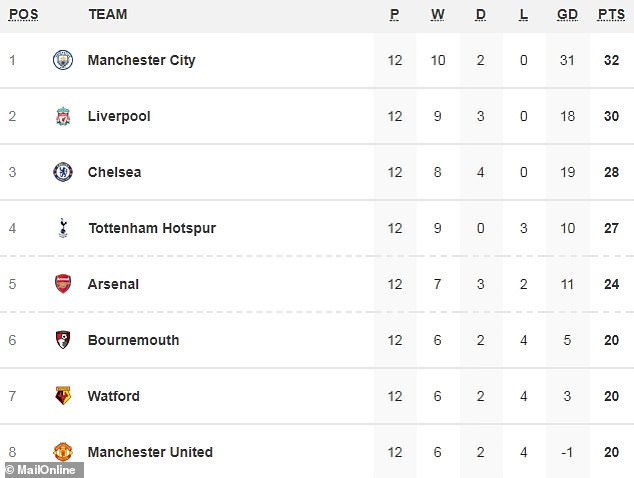 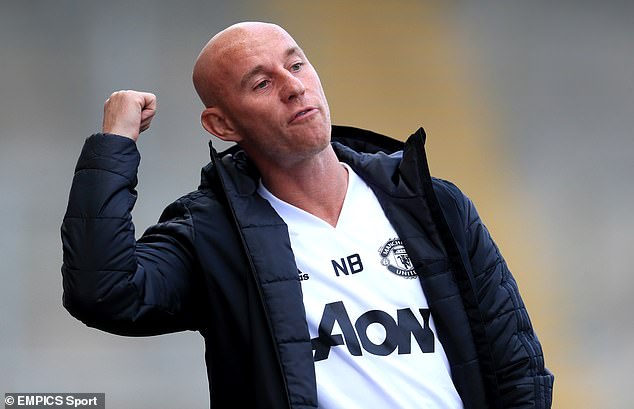 Butt also coaches United’s under-19 side, who compete in the continental UEFA Youth League

‘Anyone who had a bit of common sense knew it was going to be a very difficult game on Sunday and that we had our work cut out, and that every single player had to be at the top of their game to get a result off that team.

‘It wasn’t to be. They were a much better team on the day.

‘For Manchester United now we have got a challenge on to get back to where we want to be, which is the biggest club in the country, but also in the city.

‘So that challenge is for the owners, the board, the manager and the club in general to be where we want to be. And, to be honest, we have got a challenge on our hands to get there.’