Marseille stayed in the Ligue 1 top four after a fine goal by midfielder Morgan Sanson gave them a smash-and-grab 1-0 victory at coastal rivals Nice on Sunday.

Nice dropped to 14th on 11 points, only two above the relegation zone, after their striker Mario Balotelli missed a string of chances in the first half. 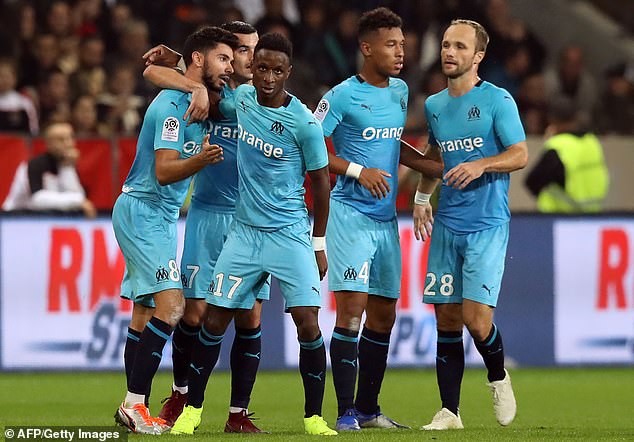 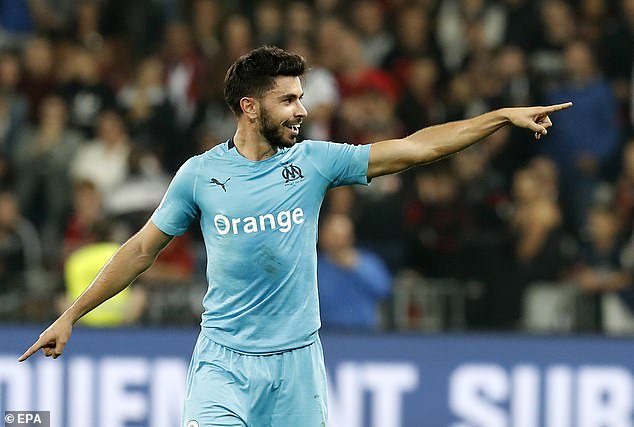 Midfielder Morgan Sanson, 24, scored his second in as many games to earn a 1-0 win at Nice

The Italian was twice foiled by visiting goalkeeper Steve Mandanda and a last-gasp tackle by a Marseille defender also denied him a clear-cut finish before Sanson struck against the run of play at the other end.

A slick move down the right flank allowed Sanson time and space to pick his spot and unleash a stinging low shot into the bottom left corner of the net from 13 metres in the 42nd minute, capping Marseille’s first purposeful move.

Nice pressed hard for an equaliser in the second half but Marseille’s resolute defending confined the home side to just a few half-chances as their patchy form continued. 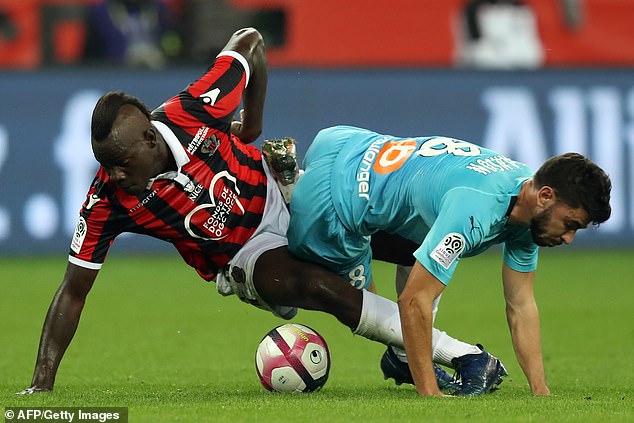