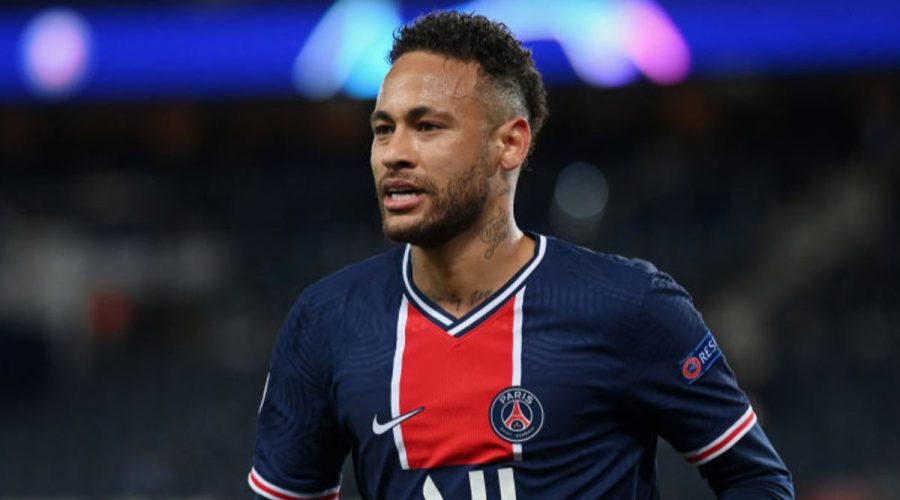 Neymar has been playing poker for seven years

Neymar has revealed he wants to become a professional poker player when he retires from football. The 29-year-old Brazilian first started playing the card game during the 2014 World Cup. He cites former Barcelona teammate Gerard Pique and current Paris Saint-Germain colleagues Leandro Paredes and Keylor Naves as people he frequently plays with, and he has now confirmed he plans to go one step further once he hangs up his boots by turning his love for poker into a professional pursuit.

When asked about whether he is looking to turn to poker when he retires, Neymar told CNEWS: “It’s true, it’s true. It’s one of the things I love to do the most. I feel very comfortable and I think that after playing football I will be able to do tournaments, travel to play tournaments that I have always wanted to participate in and could not do because of my agenda and my career. So when I finish my football career, that’s one of the things I’m going to do, travel to play this type of tournament.

Neymar helped PSG through to the semi-finals of the Champions League on Tuesday after they beat Bayern Munich on away goals. The French champions will now face Manchester City for a place in the final after Pep Guardiola’s men saw off Borussia Dortmund.