The stars of the Brazilian national team are making themselves at home in England ahead of a double-header of friendly internationals over the next eight days.

Manager Tite has selected a 23-strong squad to face Uruguay at Arsenal’s Emirates Stadium on Friday night and Cameroon at Stadium MK in Milton Keynes on November 20.

They arrived at the team’s base at Sopwell House in Hertfordshire throughout Monday as preparations begin for the double-header. 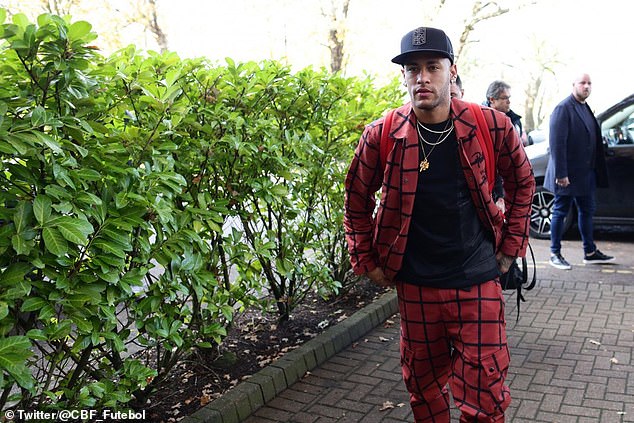 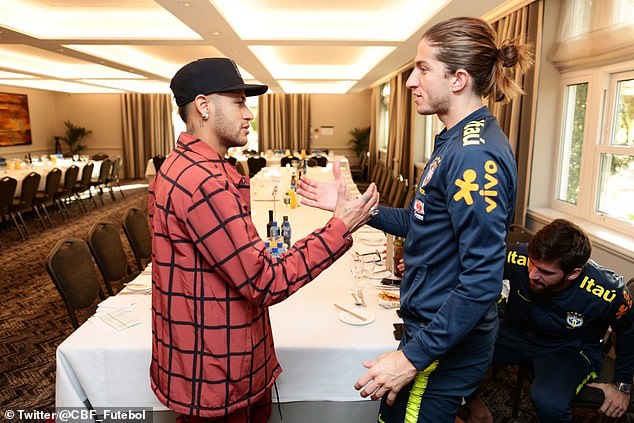 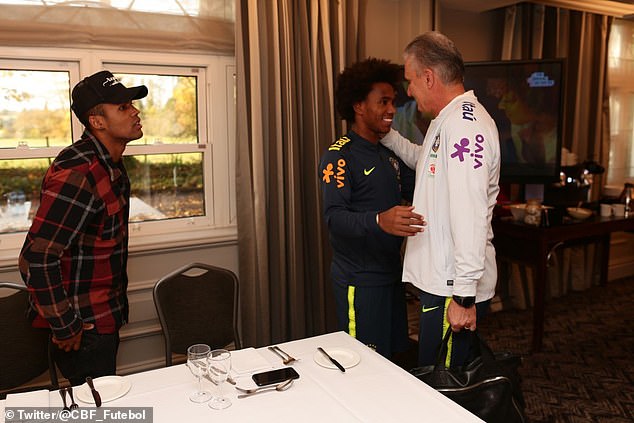 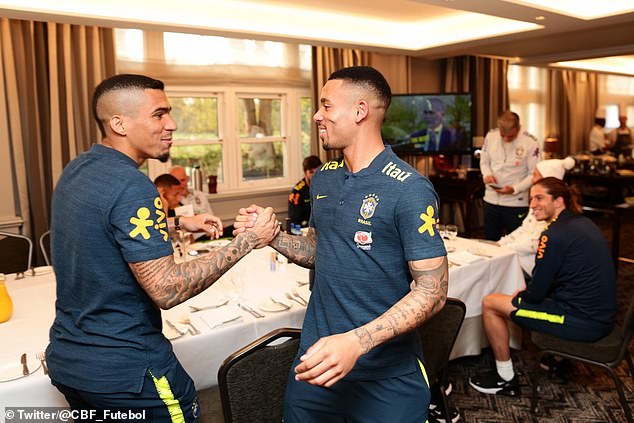 The uncapped Allan of Napoli, Inter Milan defender Miranda and Everton forward Richarlison were the first to arrive on Sunday evening after playing for their clubs over the weekend.

Chelsea’s Willian was one of the first to arrive on Monday morning, followed by Douglas Costa of Juventus.

Paris Saint-Germain star Neymar then made his entrance, wearing a red and black check suit plus a baseball cap sporting his own name.

As is customary among the tightly-knit Selecao group, each of the squad members greeted one another with high-fives, hugs and handshakes, as did coach Tite.

Duly assembled, they will train at Arsenal’s London Colney base on Monday afternoon as the countdown begins to their game at the Emirates on Friday night.

There are plenty of familiar names in the Brazil squad, including Alisson and Ederson, the first-choice goalkeepers of Liverpool and Manchester City respectively.

There is the City defender Danilo, as well as Filipe Luis of Atletico Madrid and Marquinhos of PSG, as well as Liverpool midfielder Fabinho. 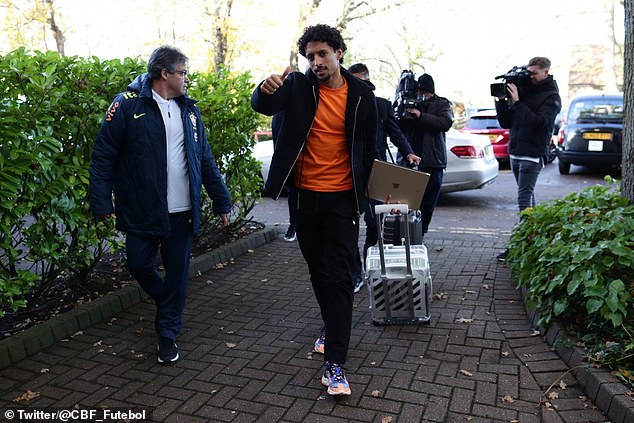 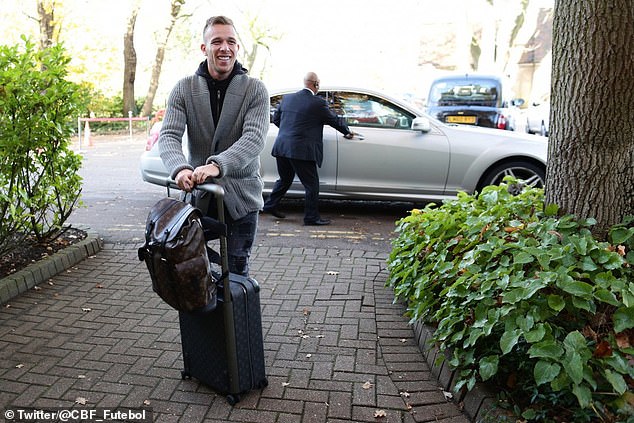 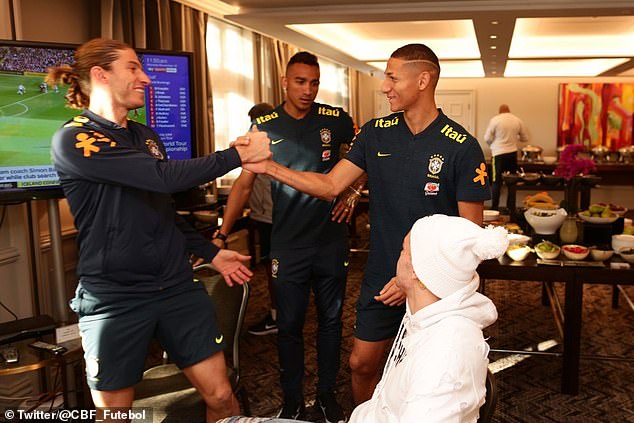 But it won’t be a full strength Brazil squad touring England as Barcelona midfielder Philippe Coutinho and Real Madrid left-back Marcelo have been dropped because of thigh injuries.

It led to the call-ups of Beijing Guoan’s Renato Augusto and Alex Sandro of Juventus.

The Selecao have won all four of their matches since crashing out of the World Cup to Belgium at the quarter-final stage.

They defeated the United States 2-0, El Salvador 5-0, Saudi Arabia 2-0 and old rivals Argentina 1-0 over the last couple of months.

To play Uruguay at the Emirates Stadium on November 16 and Cameroon at Stadium Mk on November 20.

November 12, 2018 Soccer Comments Off on Neymar leads Brazil stars as they arrive in England for friendlies
NFL News