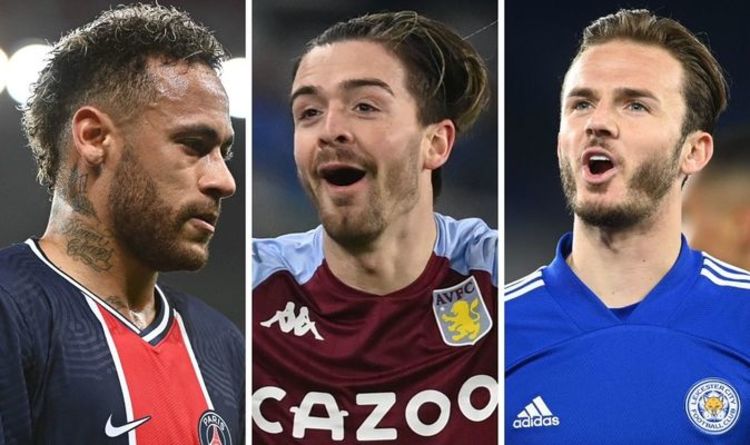 Jack Grealish and James Maddison were both left in awe of Neymar’s performance in the first half of PSG’s Champions League showdown with Manchester City as they watched on from home. The Brazilian stepped up to the plate on the biggest stage to treat fans to a masterclass in the opening 45 minutes at the Parc des Princes, as he showcased his trickery and incredible dribbling.

Neymar was really in the mood from the first whistle and began to cause Grealish and Maddison’s England team-mate Kyle Walker problems from the get-go.

One drop of the shoulder saw Neymar create the space for a one-two before he stung the palms of Ederson.

His star quality offered conclusive proof that he is amongst the world’s best players alongside Cristiano Ronaldo and Lionel Messi. 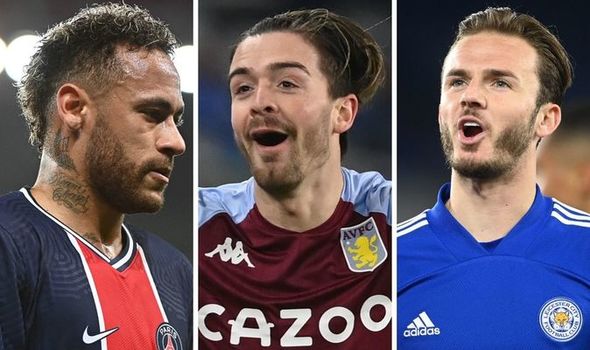 And for relatively young players like Grealish and Maddison who dream of lighting up this competition, there is not many better to watch than Neymar for inspiration.

Grealish tweeted ahead of kick-off: “What a game this has the potential to be. Can’t wait!!! #UCL”

To which Maddison replied: “RT [retweet]!!!!! Is there a more enjoyable player to watch in the world than Neymar? Not for me…”

And the Aston Villa captain was in agreement, adding: “Scary how good he is.”

Neymar is desperate to help his side go one better this season after PSG fell short in last year’s Champions League final as they were beaten 1-0 by Bayern Munich in Lisbon.

PSG also have work to do in Ligue 1, where they are locked in a three-horse title race with Lille and Monaco.

Meanwhile, Grealish is still working on getting back to full fitness following a setback with his shin injury.

The attacking midfielder is desperate to return in time for the European Championships this summer as he looks to make Gareth Southgate’s squad. 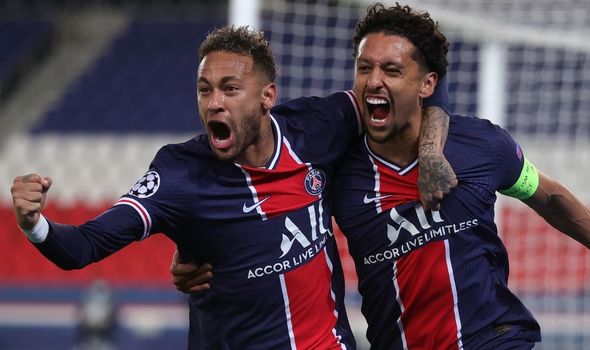 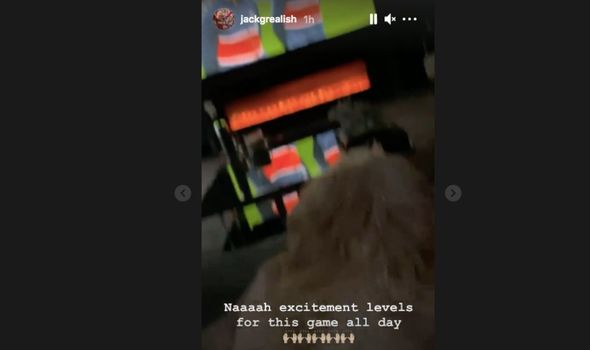 England will now be able to name a 26-man squad after all nations were granted permission to take three extra players for the tournament.

Grealish was destined to make the cut before picking up the problem which has kept him out since February.

Maddison’s faint chances of making the squad were close to evaporating earlier this month when he was one of several Leicester players to break Covid regulations.

He was dropped by Brendan Rodgers for the 3-2 defeat at West Ham but has seen been reintegrated back into the squad as he bids to finish the season strongly.