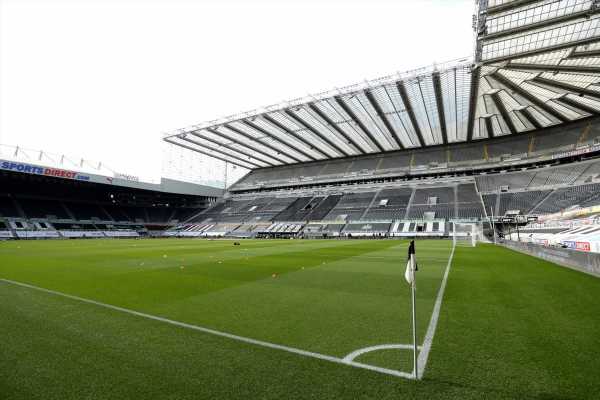 The Hammers enter this fixture at St James’ Park in fourth place in the standings, one point clear of fifth-placed Chelsea with seven games remaining this season. In their last three matches, West Ham have taken 3-0 leads, ultimately drawing with Arsenal before hanging on against Wolves and – most recently – Leicester for 3-2 victories in those two outings. A win here would put further pressure on Chelsea, who today will be in FA Cup action against top-flight leaders Man City, looking for a spot in the final.

Newcastle, meanwhile, have begun to pull clear of the relegation zone in recent weeks. Despite having recorded just one win in their last five matches – a 2-1 result against Burnley last time out – Steve Bruce’s 17th-placed team are six points off the bottom three, with a game in hand over 18th Fulham. The Magpies will want to put further space between themselves and the Cottagers and West Brom, however, while bottom Sheffield United are well behind. Follow live updates from Newcastle United vs West Ham in the Premier League below.

Can Wilson make an impact from the bench?

Callum Wilson has scored more Premier League goals against West Ham than any other side, finding the net eight times in nine appearances for Bournemouth and Newcastle.

He scored the opener as the Magpies defeated the Hammers 2-0 in London back in September.

Can the English striker do it again?

Newcastle’s win at Burnley was their first in eight league matches – the Magpies are looking to earn back-to-back league wins for only the second time this campaign.

They are unbeaten in four Premier League home matches, but they have drawn each of the last three.

Bruce heaps praise on Moyes ahead of clash

The Newcastle manager said: “For me, he didn’t get long enough at [Manchester United].

“He’s shown his resilience, what he is as a man and as a person, and that’s why he’s been successful.

“He’s proved again what a top-class manager he is and he’s already got my vote as manager of the year. To get West Ham in the top four – and it’s not just that, it’s the recruitment, what he’s brought in and how they’ve managed.

West Ham have scored each of their last nine goals before the 48th minute so Newcastle cannot afford a slow start.

In fact, the Hammers have taken a 3-0 lead in each of their last three Premier League matches

David Moyes’ side have struggled late recently as they lose the early momentum, so Callum Wilson and Joe Willock could make a vital impact from the bench if the home side are still in the match by then.

‘Bigger achievement’ to make top four with Hammers for Moyes

West Ham manager David Moyes said finishing in the top four would be a bigger achievement than when he did it with Everton back in 2005.

“This would be a bigger achievement because this is my first full season at West Ham,” he said.

“This is really the first time I’ve been given the opportunity to manage from a pre-season to the end of the season and I’ve got myself challenging around the top.

“At Everton I’d been there for three or four years when I got them in the Champions League.”

David Moyes makes two changes to the side that defeated Leicester 3-2 in the Premier League last weekend.

Ben Johnson and Angelo Ogbonna are in for Aaron Cresswell and Arthur Masuaku.

Newcastle boss Steve Bruce has made one change to the side that won against Burnley in their last Premier League outing, as Allan Saint-Maximin – who inspired the Magpies to victory – comes in for Dwight Gayle.

Callum Wilson is on the bench.

Newcastle, meanwhile, defeated Burnley 2-1 away from home last weekend. Substitute Allan Saint-Maximin was the star for the Magpies, scoring and recording an assist to pull Steve Bruce’s side further away from the bottom three. 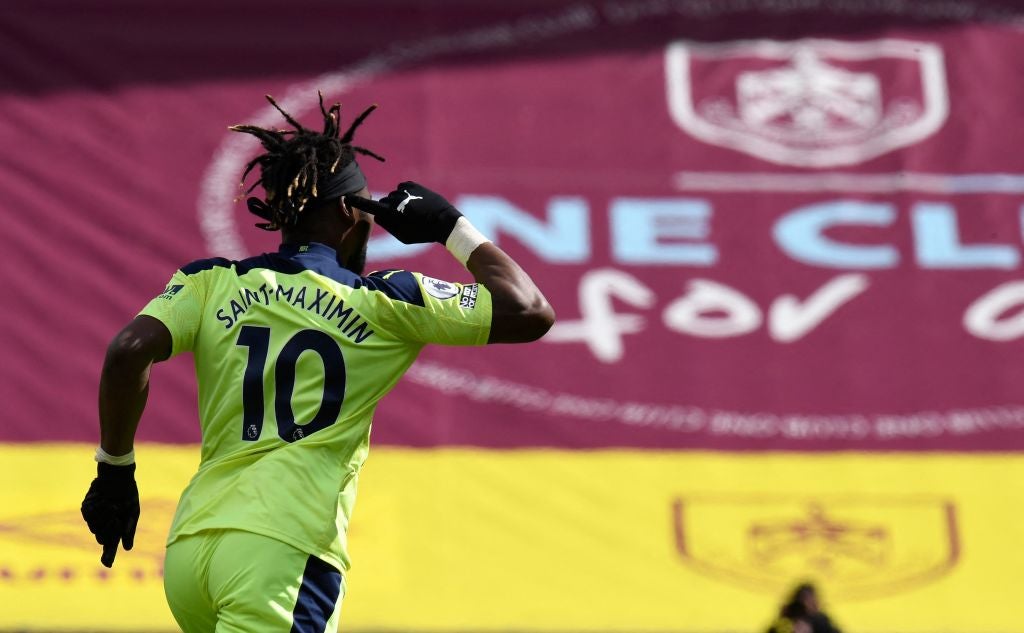