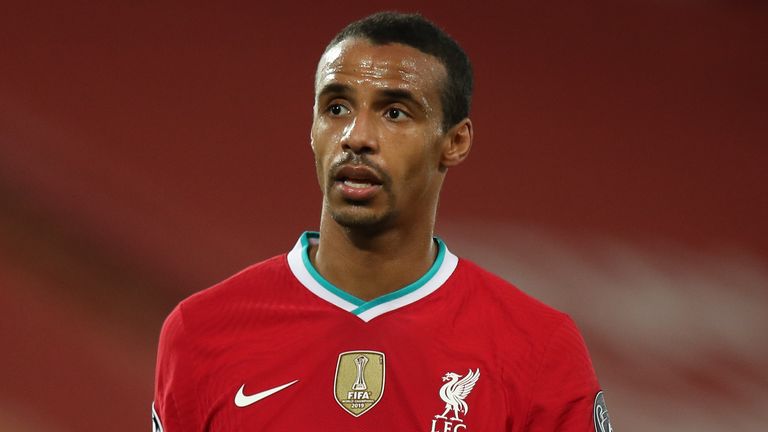 Team news and stats ahead of Newcastle vs Liverpool in the Premier League on Wednesday (kick-off 8pm).

Newcastle are without key duo Jamaal Lascelles and Allan Saint-Maximin for the visit of Liverpool in the Premier League with both still feeling the effects of Covid-19.

Jonjo Shelvey (groin) and Callum Wilson (ankle) will be assessed after neither were risked against Manchester City on Boxing Day and Joelinton (hip) will hope to prove his fitness. The game is likely to come too soon for Ryan Fraser (groin).

Fabian Schar and Federico Fernandez will also be checked after both returned to the side at the Etihad Stadium despite not having trained much. Jeff Hendrick and Paul Dummett have also been ill.

Centre-back Matip injured his groin in Sunday’s draw with West Brom, a match Keita missed with another muscle problem, so Rhys Williams looks set to deputise.

Fellow midfielder Thiago Alcantara is not quite ready to make his comeback from a knee injury sustained in October.

Follow Newcastle vs Liverpool in our dedicated live match blog. Highlights will also be published on the Sky Sports digital platforms and the Sky Sports Football YouTube channel shortly after the final whistle.