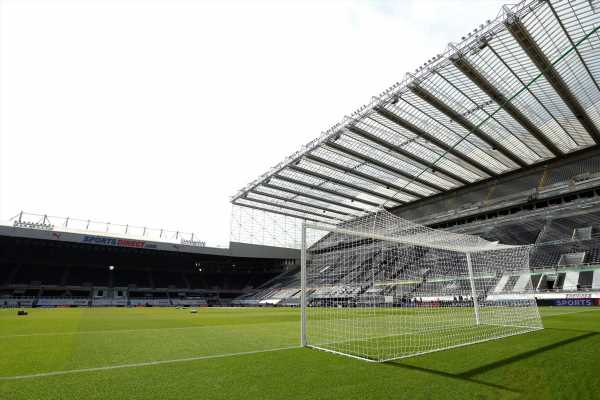 Newcastle United are hosting Arsenal in a bottom-half clash at St James’ Park as the Magpies look to all-but secure their status in next season’s Premier League. Follow Fulham’s 2-0 defeat at Chelsea on Saturday, Newcastle now need just four points from their remaining five games to guarantee safety, although that assumes Fulham win all of their remaining games which will be a tall order. Victory today would surely be enough for Steve Bruce’s side.

The Gunners have little to play for in the league after slipping down to 11th in the table following Aston Villa’s win at Everton last night. Even Europa League qualification looks out of Mikel Arteta’s team’s reach at this stage and so with the focus on winning that competition – a second leg of the semi-final against Villarreal is to come this week – Newcastle may be able to take advantage of a team with half an eye elsewhere.

Follow all the action from the game at St James’ Park below.

“From the position they’re in they’re going to come at us. They’re a really organised team, they’ve been playing much better recently so it will be tough.

“The amount of games that we are playing, every team has the capacity to make it difficult for you. The best way to prepare for a big game is with a good performance and that helps preparation for the next game so (it would) be helpful if we can go to Newcastle and get a good result.”

Newcastle head into this game full of confidence and unburdened by thoughts of avoiding relegation. They’re all but safe now, and impressed for large periods at Anfield last time out. Wilson’s return to the starting XI will be a major boost for a side now unbeaten in four games.

Arsenal fell to defeat against Villarreal, of course, although it might have been worse. They are without a win in two league games, too, after a 1-0 defeat against Everton and a draw with Fulham. 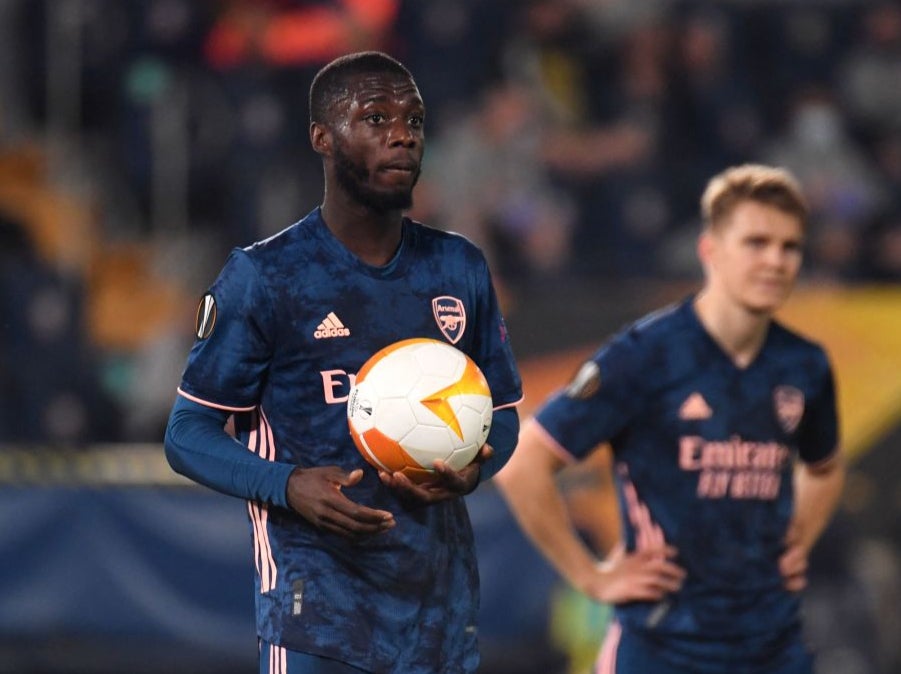 How to watch Newcastle vs Arsenal online and on TV today

The big news for Newcastle is the inclusion of Callum Wilson from the start. He replaces Joelinton after last weekend’s 1-1 draw against Liverpool.

Arsenal rotate heavily following their trip to Villarreal on Thursday night. Clearly next week’s Europa League semi-final second leg is on Mikel Arteta’s mind, because Martin Odegaard, Dani Ceballos and Granit Xhaka are the only players to keep their place in the starting XI.

Follow all the latest updates, build-up and team news…