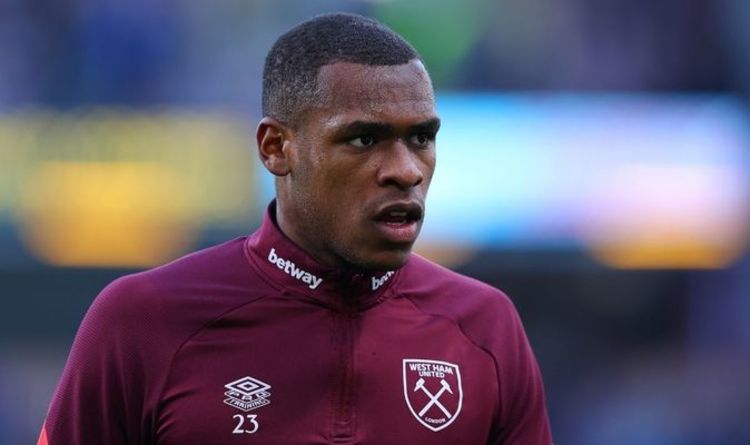 Premier League wonderkids to look out for in 2022

Newcastle are set to table an opening offer of between £8million and £10m for West Ham centre-back Issa Diop, according to reports in France. The 24-year-old defender is currently enjoying a prolonged run in David Moyes’ side following injuries to Kurt Zouma and Angelo Ogbonna at the London Stadium.

Yet with the Magpies scanning the market for solutions, they look ready to test West Ham’s resolve.

Attention then turned to Diego Carlos, who was the subject of a £25m offer in the past 48 hours.

But once again, Sevilla rebuffed the bid, forcing Newcastle back to the drawing board.

Now L’Equipe claim Newcastle are set to place a bid for Diop ‘in the coming hours’ as they look to make it third time lucky.

Eddie Howe’s side have now confirmed the £12m capture of Atletico Madrid right-back Kieran Trippier after he jetted to Tyneside for his medical on Wednesday.

Diop is currently of huge value to West Ham though as they combat an injury crisis at the heart of defence.

It means Moyes is unlikely to risk cashing in on Diop, who could prove imperative for the Hammers moving forward in the second half of the campaign.

The former Toulouse man also has 18 months left on his contract, meaning West Ham are under no immediate pressure to sell.

This time last year, Diop had attracted surprise interest from Liverpool as they looked for solutions to their defensive crisis.

But West Ham did not show any willingness to part company with the player and the same is expected to apply this time around.

A striker and another left-back is also on the agenda for Newcastle this month as they target reinforcements in order to beat the drop.

Everton’s Lucas Digne is understood to be a target and the Toffees would like to sign midfielder Sean Longstaff from Newcastle.

Callum Wilson is also expected to miss a significant chunk of the season with a calf injury.

The 29-year-old hobbled off with a calf problem in the 1-1 draw with Manchester United.

Newcastle are said to admire Championship duo Dominic Solanke and Ben Brereton-Diaz, while Divock Origi is also of interest.