Security guards were forced to intervene after a Newcastle fan in the directors’ box attempted to confront Mike Ashley.

Sportsmail understands the supporter was making his way up the steps next to Ashley when he verbally abused the owner before being removed during Saturday’s 1-0 win over Watford.

Ashley has security personnel stood behind his seat at St James’ Park given the strength of feeling against him amid continued protests and a planned boycott. 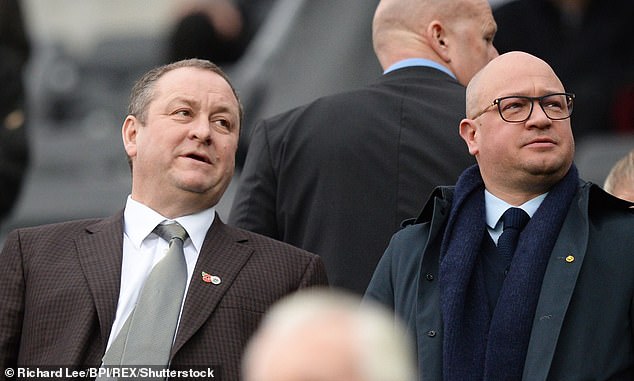 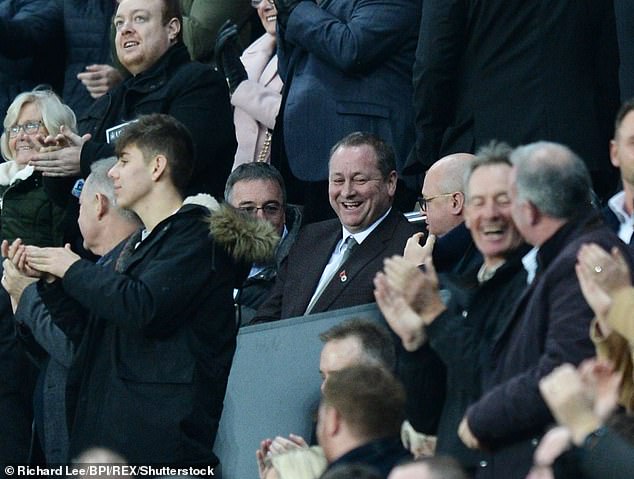 He later made his way to the dressing-room after seeing the team’s first victory of the season and offered his congratulations to the players and manager Rafa Benitez.

A club source said: ‘Something was directed towards Mike Ashley in the directors’ box and the individual was moved away.

‘Mike had a really enjoyable day and was delighted that Rafa, Jamaal (Lascelles) and the players secured their first win of the season.’ 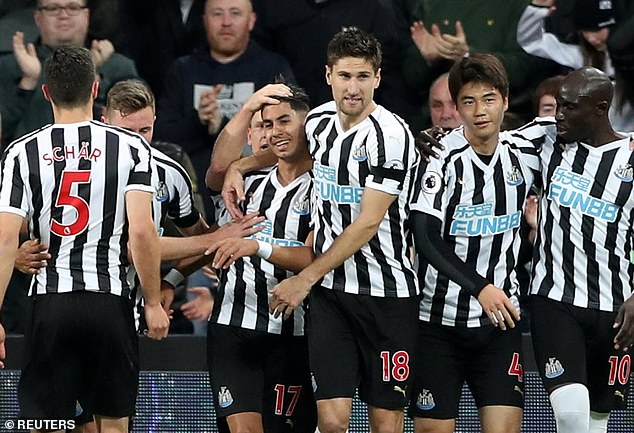