Revised Premier League fixture and TV schedule: What channel will the remaining 92 games be on and how many games will be FREE to watch?

The Premier League countdown is on for the restart of English top-flight football as millions of fans eagerly anticipate its return, following a three month shutdown due to the coronavirus pandemic.

The action gets underway midweek with Aston Villa v Sheffield United and Manchester City vs Arsenal on June 17, those four teams playing their games-in-hand to level up the table for a final nine matches each.

In the first full round of fixtures, runaway leaders Liverpool will continue their campaign in the Merseyside derby against Everton.

Should Pep Guardiola’s men lose against Arsenal a victory for Jurgen Klopp would see the Reds seal the title.

Here’s your guide to the season’s restart – with the remaining 92 fixture dates, plans for TV coverage and how many games will be free to watch for UK audiences. 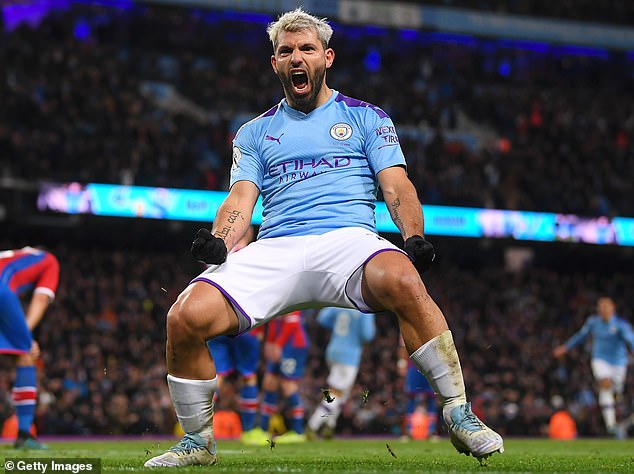 When does the Premier League restart?

The English top-flight will return to action on June 17 with Aston Villa vs Sheffield United followed by Man City vs Arsenal. These four teams have played one fewer match than the rest of the Premier League.

The first full matchday will then follow from Friday, June 19 to Monday, June 22.

What channel will Premier League be on?

All 92 remaining matches will be broadcast live across current rights holders Sky Sports, BT Sport and Amazon, while the BBC will broadcast four live matches for the first time since the Premier League’s formation in 1992.

Sky Sports will broadcast the majority of the games with 64, whilst BT Sport will show 20 matches with Amazon Prime and the BBC each to show 4 games.

So far we have provisional fixture list and TV schedule for the first three round so check it out further down this article.

How many games will be free-to-air?

As it stands – 33 of the 92 remaining top-flight games this season will be free-to-air on Sky Sports, Amazon Prime and BBC.

Amazon Prime and the BBC will show all eight of their allocated games for free, with Sky Sports to provide a further 25 games for free without a subscription – including Everton vs Liverpool.

It is still unknown whether BT Sport will show any of their remaining 20 games for free.

The provisional fixture list and TV schedule for the first three rounds of matches have been been handed to Premier League clubs ahead of the resumption of the football season.

Premier League table – as it stands