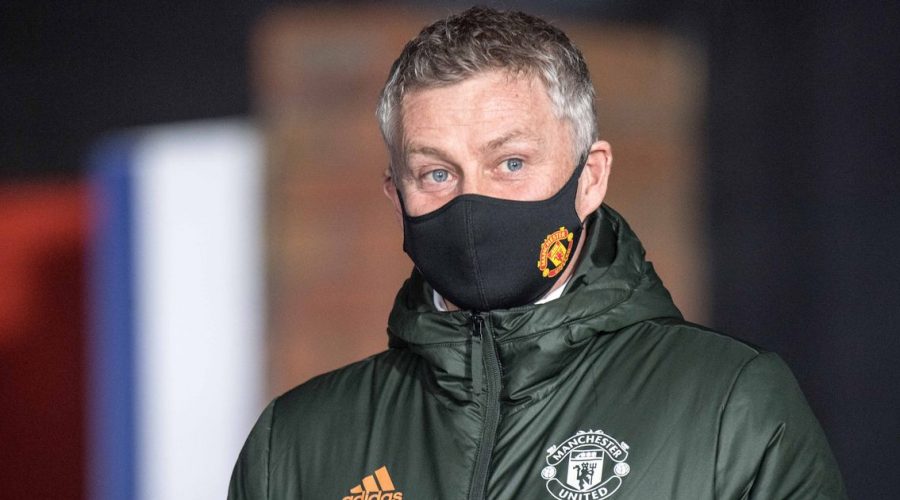 Ole Gunnar Solskjaer could end up being blocked by new Manchester United football director John Murtough over future transfers in a bid to avoid expensive blunders.

United boss Solskjaer has publicly backed the recent role changes at Old Trafford which included Darren Fletcher’s promotion to technical director, but it might not be entirely good news.

While the Norwegian will be given the final say on transfers under the new regime, Murtough could block deals that he doesn’t consider to be financially viable.

United have spent a mammoth £300m since Solskjaer was hand-picked to replace Jose Mourinho in 2018, with Donny van de Beek at £35m standing out as a potential mistake.

The Mail have reported that Solskjaer has been given assurances that no players will be signed without his say, but likewise that Murtough isn’t guaranteed to sign off on his targets,

That could be down to their potential value in the future, their data analysis reports or even the view of scouts who will also have a big say in the recruitment department.

They add that United were keen not to weaken the authority of Solskjaer with their changes as he prepares his side to take on West Ham on Sunday evening.

“I was consulted. It wasn't my decision but I was very supportive of it,' Solskjaer said.

“John is easy to communicate with. He knows what I want because we speak freely.

“The club would never buy a player that the manager of Man United didn't want. We do have a process. We've got the scouting and then the analysis, but it is always about the manager's remit.

“All the players who have come in have been identified by every one of us.”

Murtough has said: “This is such an exciting time for everyone at Manchester United with the first team, Academy and Women’s team all performing strongly, and plenty of development still to come.

“It’s a privilege to be part of that process, and an honour to lead Manchester United’s football department, working alongside Ole [Gunnar Solskjaer], Casey [Stoney] and so many other truly outstanding staff all dedicated to delivering success to this club.”

READ MORE: 15 footballers you forgot had played in the Premier League

READ MORE: Marvelous Marvin Hagler passes away at the age of 66