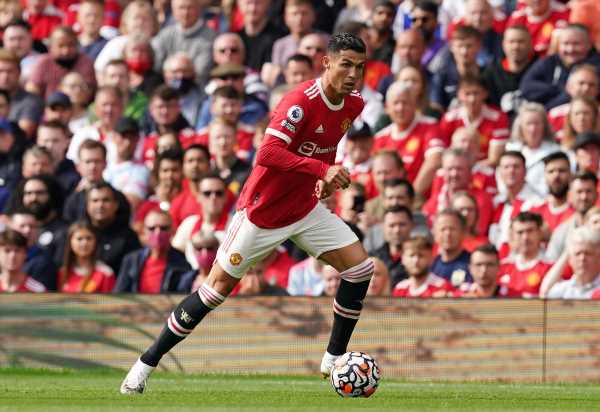 Nemanja Matic is delighted by Cristiano Ronaldo’s Old Trafford return and sees no reason why this season cannot end in Manchester United success.

After the impressive marquee acquisitions of Jadon Sancho and Raphael Varane, the Red Devils sent shockwaves across the footballing world by bringing back one of their greatest players.

Ronaldo, now 36, joined from Juventus on deadline day and made his second debut for United on Sunday, scoring a brace in the 4-1 defeat of Newcastle after 12 years away from the club.

Old Trafford was buzzing before, during and after the match thanks to the Portuguese’s return – excitement Matic hopes United can harness.

“They’re happy, I see them excited and I hope we are going to continue to do the same job and try to win some trophies this season for them,” the defensive midfielder said of the supporters.

“(The atmosphere) was fantastic. Obviously Ronaldo brings some positive energy to the stadium again and, yeah, he deserves all the best.

“He has that quality to score goals from every position. I think he will be a very good addition to our squad.”

Matic and Ronaldo are among a handful of players within the United dressing room to have tasted Premier League glory, with the midfielder doing so twice with Chelsea before moving to the north-west. 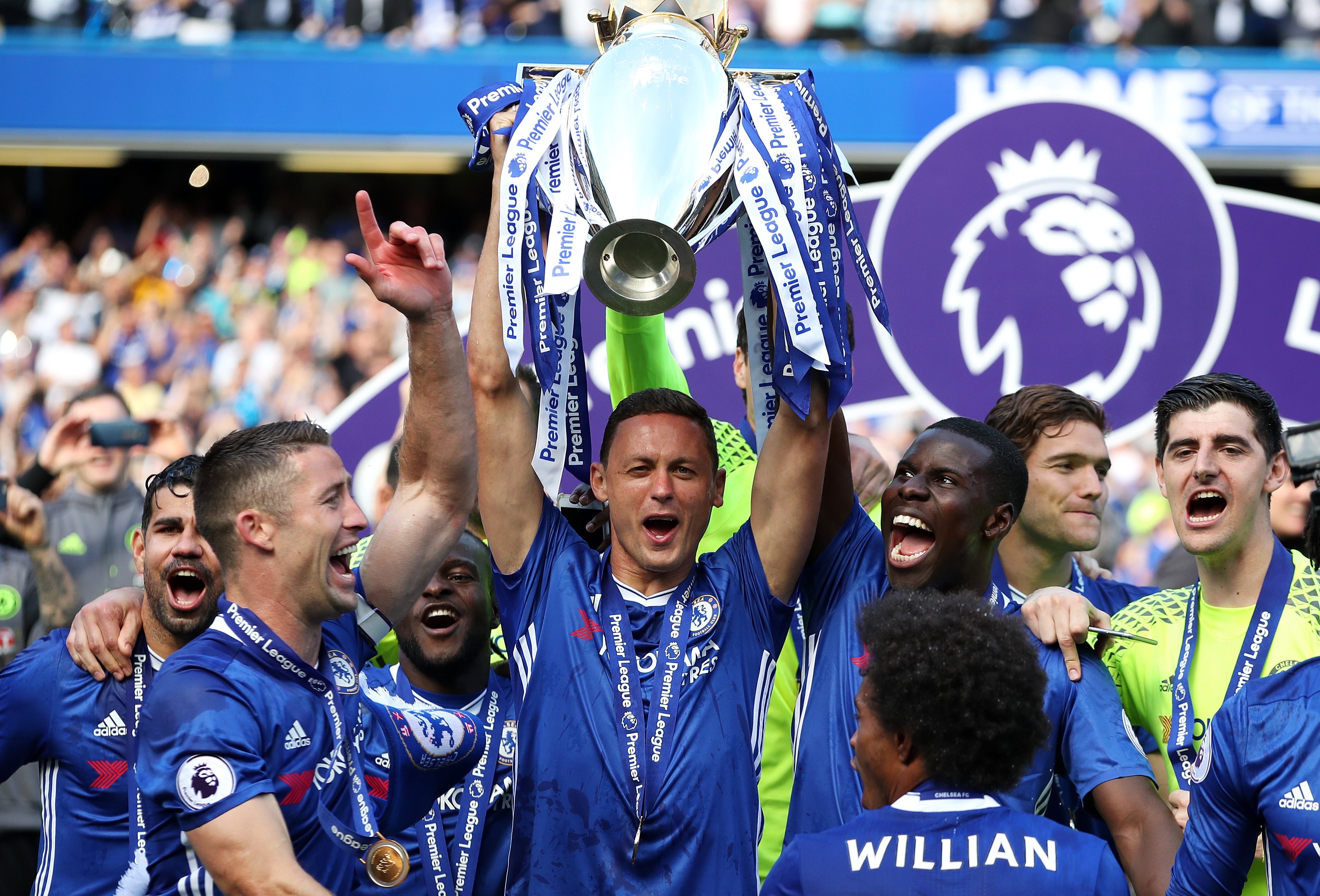 The 33-year-old might know what it takes to win titles but he has not won any silverware since joining the Old Trafford giants in 2017.

Ole Gunnar Solskjaer’s men were a penalty shoot-out away from ending their relative trophy drought in last season’s Europa League final and Matic believes they now boast the strength in depth to succeed.

“Healthy competition is always good,” Matic said. You need to have competition if you want to win trophies so I’m very happy.

“We will play every three days almost. We have a big squad, we have to use that.

“I think everyone is ready, everyone is excited, motivated, so I don’t see any reason why we will not be (a) success this season.”

United boast, in particular, a variety of options in attack, scoring four goals on Saturday without the likes of Marcus Rashford and Edinson Cavani even being in the squad.

“I think we have a great attack,” Matic told MUTV.

“We have also great balance between experience and young players, so I think that we have everything in the team so we need to use that.”

Newcastle, by contrast, will nurse their wounds after a chastening loss that saw visiting fans call for Steve Bruce’s head. 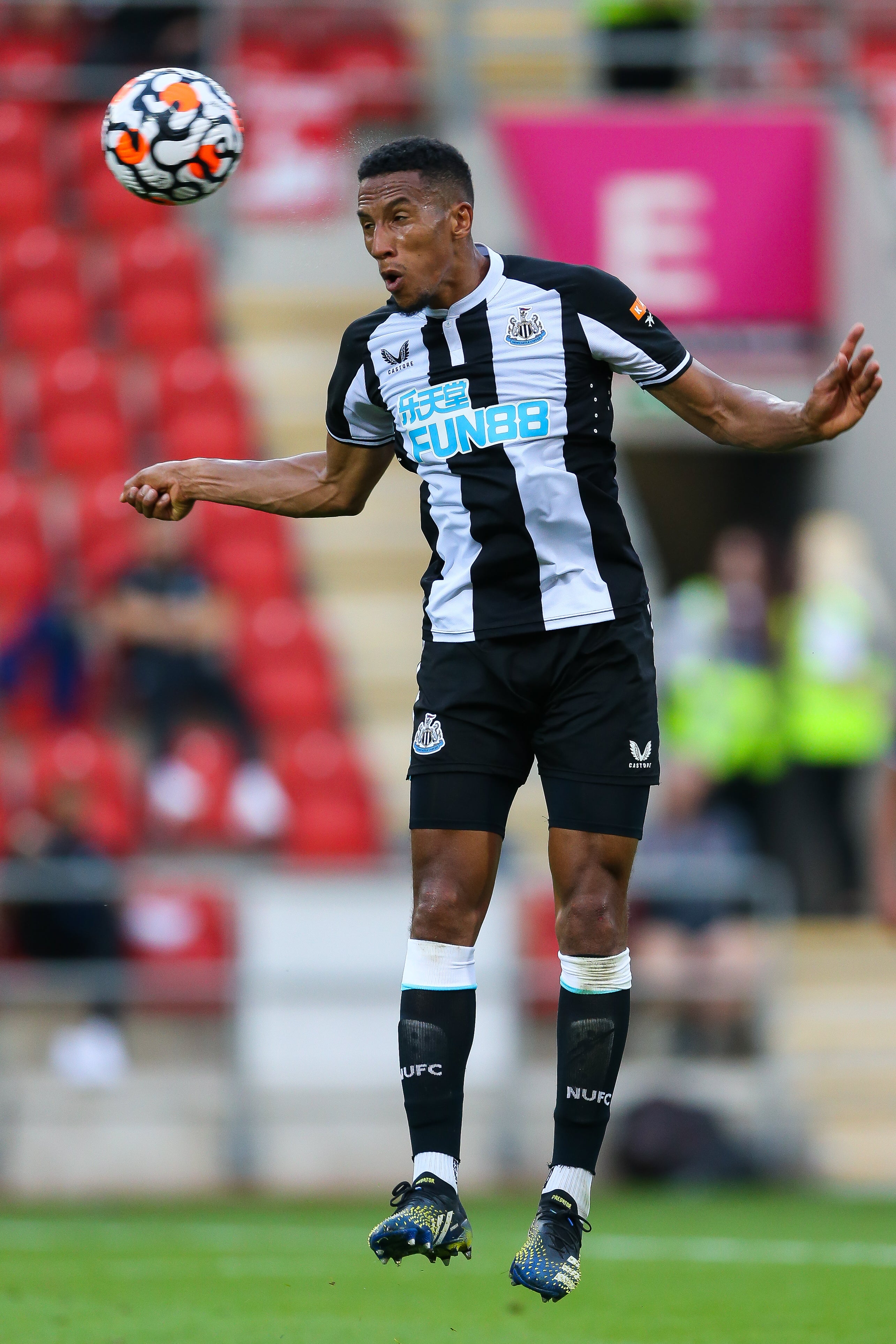 Isaac Hayden felt the scoreline was harsh and held his hands up for poor positioning in the build-up to Ronaldo’s second goal.

“You don’t want to lose any games of football but at the minute we’re in a tough spell.

“We’re going to need everyone in the squad to stick together. We’ve been here many times before and we just have to use that experience to push us forwards.”