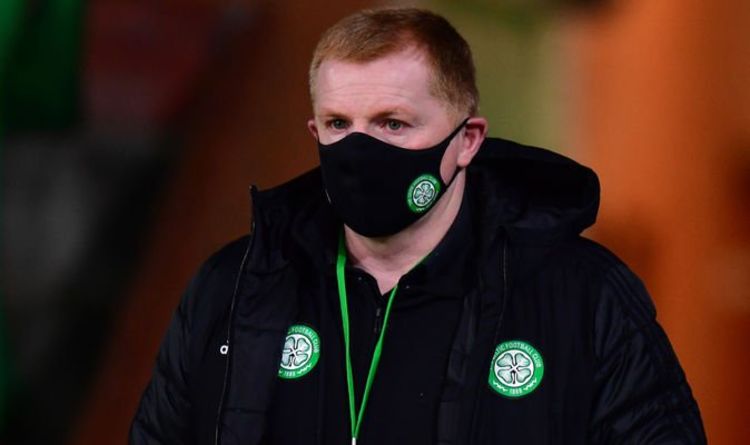 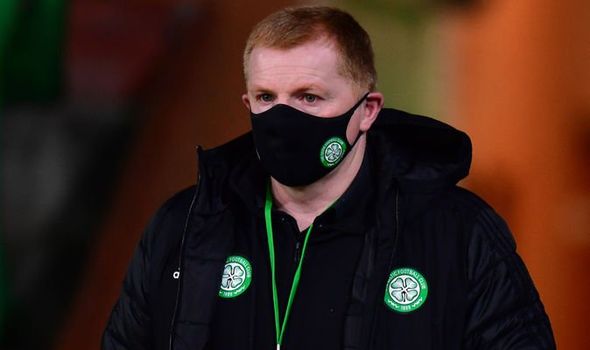 Neil Lennon branded it “very frustrating” that Celtic find themselves 18 points off Rangers with their 10-in-a-row hopes in tatters after he quit his role as Hoops boss on Wednesday morning.

Celtic have won all nine since then with the last two coming under Lennon after he replaced Brendan Rodgers in February 2019.

But after an unprecedented quadruple treble, Celtic’s bid to win 10 straight league titles has been shot to pieces having picked up 64 points from 30 games, compared to unbeaten Rangers’ 82 from the same number of matches.

The latest low for the Bhoys came with a 1-0 away defeat to Ross County at the weekend despite their opponents having started the weekend bottom of the table.

Added to their league woes, they won just one of six Europa League group games to finish bottom of a group that included AC Milan, Lille and Sparta Prague. That came after falling to Ferencvaros in the second round of Champions League qualifying. 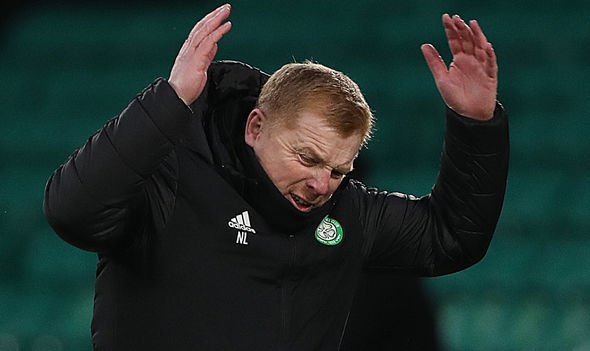 Domestically, Ross County dumped them out of the Scottish League Cup in the second round while it is unknown whether the Scottish Cup will be completed or not, with Celtic’s third-round tie versus Arbroath or Falkirk yet to be played.

Assistant manager John Kennedy will take interim charge of the Parkhead outfit as a long-term successor is looked at with Eddie Howe, Rafael Benitez and Frank Lampard among the high-profile free agents Celtic may decide to approach.

But former central midfielder Lennon, 49, admitted he is devastating at quitting his post at the club where he has won 10 titles and a further 11 domestic cups as a player and a manager.

He said in his exit statement on the official Celtic website: “We have experienced a difficult season due to so many factors and, of course, it is very frustrating and disappointing that we have not been able to hit the same heights as we did previously.

“I have worked as hard as ever to try and turn things around, but unfortunately we have not managed to get the kind of run going that we have needed. 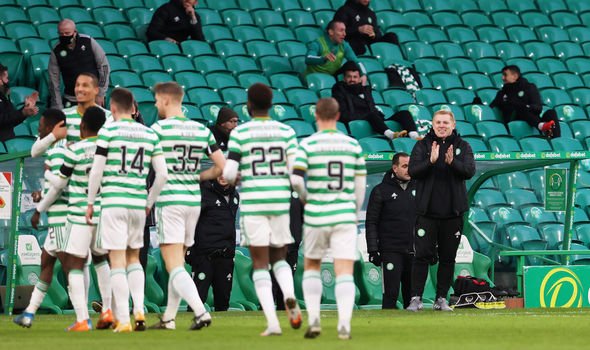 “I have always given my best to the Club and have been proud to deliver silverware to the Celtic supporters. The Club will always be part of me.

“I will always be a Celtic supporter myself and I will always want the best for Celtic. I would like to thank so many people at the Club who have given me so much and I would also like to thank my family for their love and support.

“I wish the Celtic supporters, players, staff and directors nothing but success for the future.”

Celtic chief executive Peter Lawwell meanwhile reflected on the departure of a club legend, insisting it is a “sad day” for the 51-time Scottish champions.

Lawwell said: “I would like to pay tribute to Neil for all he has done for the Club in his second spell, delivering our eighth and ninth successive league titles, the quadruple treble and winning the last five available domestic trophies.

“Neil has always been and will always be a true Celtic man and someone I will always hold in the highest regard.

“I have watched Neil fight many battles over many years, on and off the field, with a courage and tenacity few could match. Even this season, he has fought so hard and worked tirelessly to turn things around. 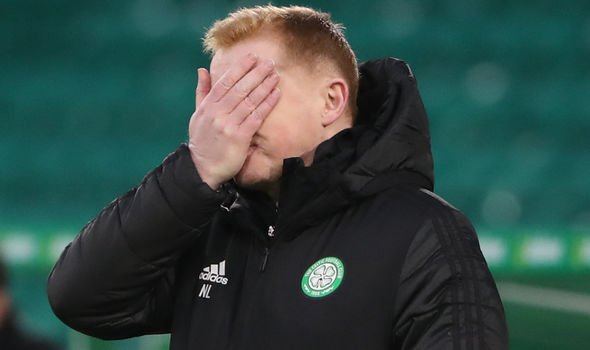 “While this season has not progressed as we would have liked, it cannot diminish the character or integrity of a man who has given the Club so much.

“On behalf of everyone at the club, and personally, I would like to thank Neil for his work as our manager and I wish him and his family good health and continued success in everything they do.”

Celtic fans had protested against Lennon in November and December and also demanded the exits of chief executive Lawwell and majority shareholder Dermot Desmond.

Lawwell will be replaced by Dominic McKay at the end of this season while Desmond said of Lennon: “Neil is a Celtic legend both as a player and manager. He has given so much to the club, and with his success over the last number of years – including winning a Treble in his own right – he will be very difficult to replace.

“We thank Neil sincerely for all he has done for the club and we wish him every success going forward.”