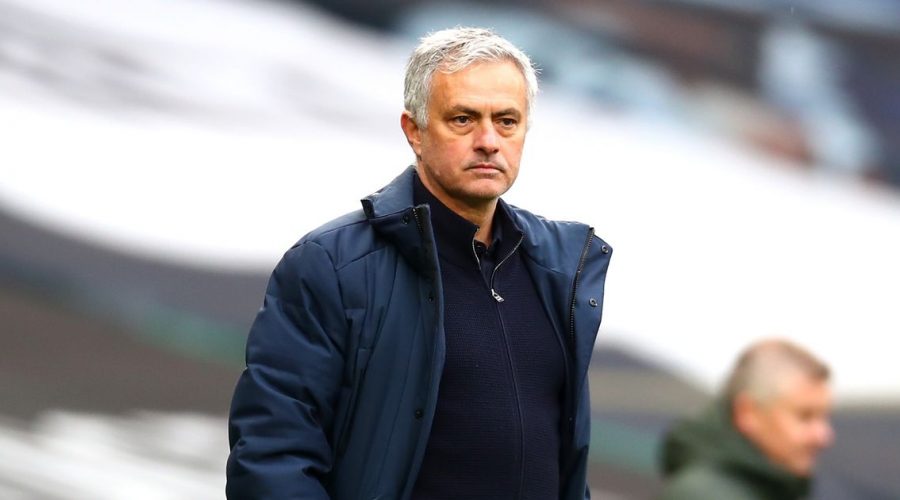 Jose Mourinho insists he wants a club with the "right culture" to come calling before he takes his next job.

The Special One is again looking for his next challenge having been sacked by Tottenham in April.

Mourinho was only in charge for 18 months in north London and is now mulling over his next move.

The Portuguese coach has worked for three different Premier League clubs and avenues in England may now be closed off to him.

His reputation and CV will still attract offers from around the world though, but Mourinho has set out his demands and believes a swift return may not be on the cards.

"I have no plans," he told the Times Magazine. "I am going on with my normal life. I feel fresh. I feel calm. I am on holiday.

"I have more time to be doing my homework and analysis. I'll wait to be back in football.

Mourinho's last managerial honour came back in 2017 when he led Manchester United to the Europa League.

His tenure at Old Trafford ended poorly however and, despite an initial bounce and some memorable results, he was unable to have the desire impact at Tottenham.

The 58-year-old has been accused of struggling to adapt to the modern game with his negative tactics often drawing criticism.

But Mourinho is adamant he will not go to a club or a country where success is perceived to be a formality.

"In Germany and France, if you go to club A or club B, you know your destiny is written immediately," he added. "In England it is competition at the highest level. That attracted me.

"It's all about the pressure. I want it. I would choose pressure, always. I refuse to go to a country where the pressure doesn't exist. I refuse!"

May 1, 2021 Soccer Comments Off on Mourinho details exactly what he wants from his next club as return discussed
NFL News