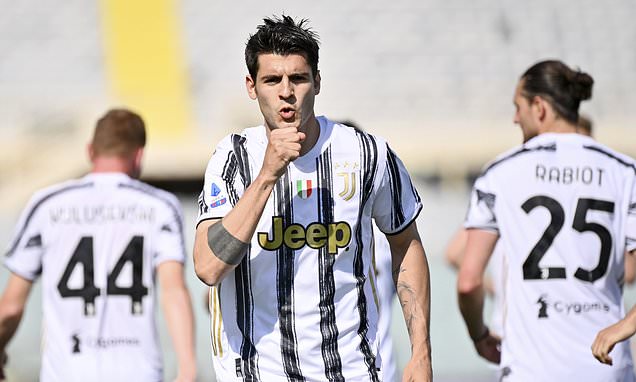 ‘I would gladly stay here for life if I had the chance’: Alvaro Morata insists he is keen to carry on at Juventus past his season-long loan spell after netting his 17th goal of the season for Serie A giants… but admits ‘we players don’t have much choice’

Alvaro Morata insists he would love to stay at Juventus past his season-long loan spell this season, but he ‘doesn’t have much choice’ in the matter.

The former Chelsea striker returned to the Allianz Arena in September on a loan spell from Atletico Madrid, and he has netted 17 goals in all competitions this season.

Despite his impressive form and desire to stay with the Serie A giants though, Morata admits he doesn’t have much say in where he goes next. 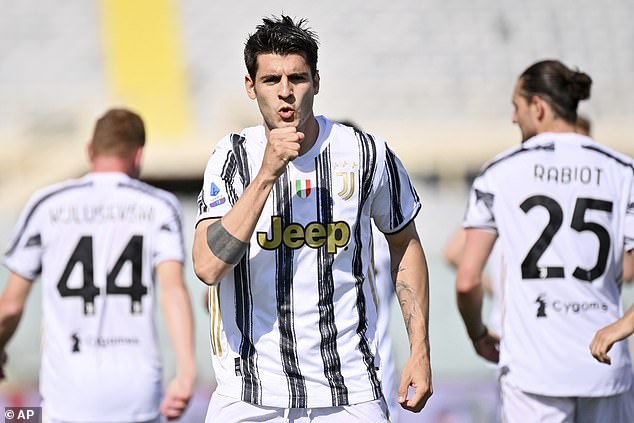 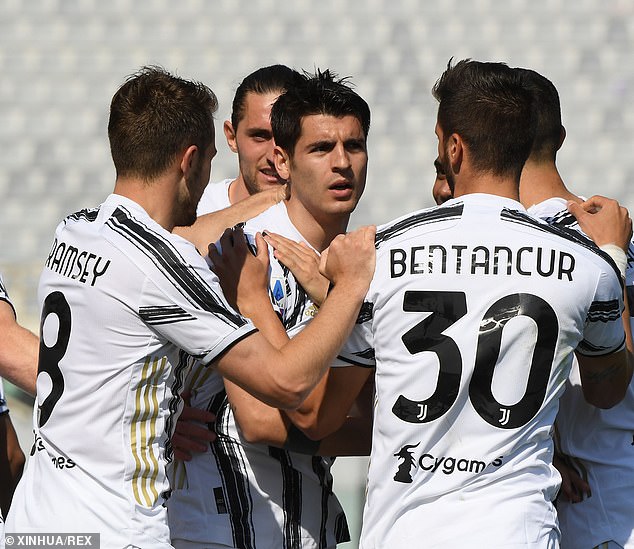 ‘Everyone knows I would gladly stay here for life if I had the chance, but this is a profession, football is a business and a lot of the time we players don’t have much choice,’ Morata told Sky Italia after Sunday’s draw with Fiorentina.

Juventus have endured a difficult season so far and currently sit fourth in Serie A, a long way off the pace of leaders Inter Milan.

In fact, with just five matches to go, they have 16 points to make up on their rivals, meaning just one more win for Inter Milan will make it mathematically impossible for Juve to retain their title. 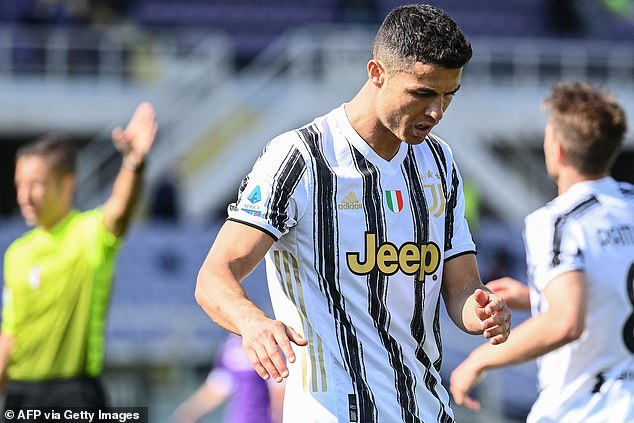 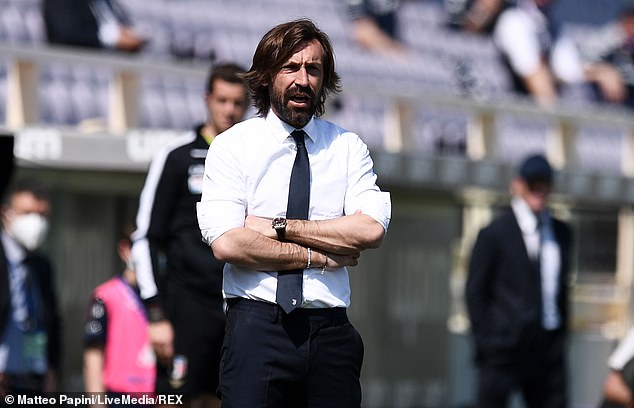 Speaking about the weekend’s draw at Fiorentina, Morata said: ‘We could have scored more, but we didn’t manage. We had a better attitude in the second half, which will make us win the next games.

‘I look serious because I don’t like not winning. We are having a difficult season. This year has been so difficult. It doesn’t matter who scores. It counts to win games. Today we proved we could win it.’

Morata is Juve’s second-top scorer this season with 15 Serie A goals, only behind Cristiano Ronaldo’s 29.

April 26, 2021 Soccer Comments Off on Morata insists he is keen to carry on at Juventus past his loan spell
NFL News