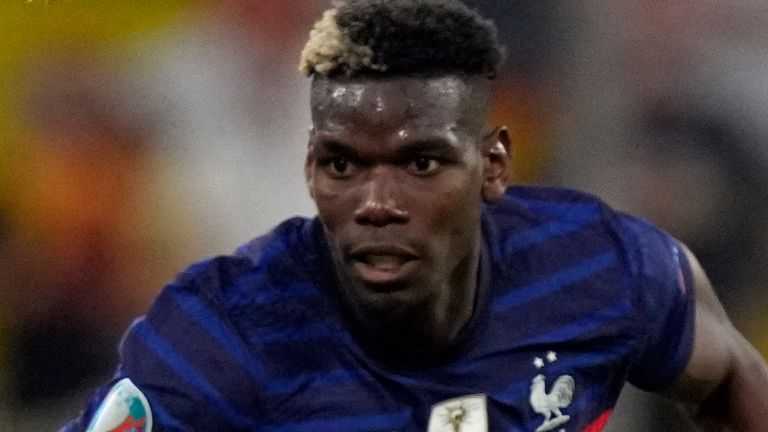 Spain finally kick-started their tournament with a 5-0 win over Slovakia to reach the last 16, having flattered to deceive in their two other group games against Sweden and Poland.

They face, on paper, a tough task against 2018 World Cup runners-up Croatia, who three years on from a superb run to the last two had toiled at this tournament until their final group game when a 3-1 win over Scotland saw them finally click into gear.

Should Spain forward Dani Olmo feature in Copenhagen, there will be an extra dimension for the RB Leipzig frontman, who spent six years playing in Croatia, coming through the academy set-up at Dinamo Zagreb before leaving for the Bundesliga last year.

He said: “This is a big, special match for me. I have a lot of friends in the Croatia team. I knew I would be a Spain international one day and that I would play against Croatia.”

One of the Croatia players still in the team from that 2018 final is Domagoj Vida, who at 32 is old enough to remember playing against Spain in full flow and winning back-to-back Euros titles in 2008 and 2012.

He stoked the tension slightly ahead of Monday’s game by saying the current Spanish side could not match up to that of the last decade – but he still expects a stern test at the Parken Stadium.

He said: “Spain are a great team, with great players but I think they were far better when the likes of Xavi (Hernandez) and (Andres) Iniesta were playing. But that doesn’t mean that hell isn’t awaiting us.

France take on Switzerland hoping to avoid a last-16 embarrassment against their neighbours, after reaching the final at the last European Championships and winning the World Cup in 2018.

The world champions emerged unscathed from the ‘group of death’ in Group F but struggled to hit top gear, dropping points against Hungary and Portugal and winning only one of their three matches.

Coach Didier Deschamps defended his side’s performances so far, blaming heat exhaustion for their display in their final group game against the Portuguese – and pointing to their opponents’ three added days of rest ahead of their last-16 game.

He said: “They’re a well-structured team and they have good attacking potential with (Haris) Seferovic, (Breel) Embolo and (Xherdan) Shaqiri. We must not underestimate them and it’s a knockout game so we’ll have to do everything we can to ensure we have smiles on our faces at the end of the match. 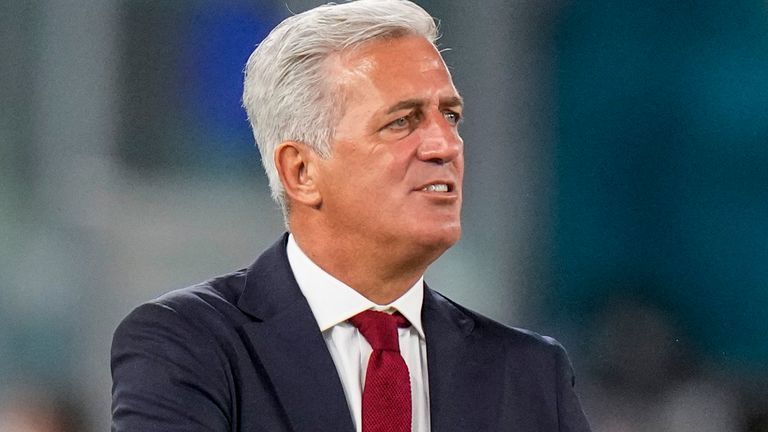 “The heatwave in Budapest [during France’s final group stage game] had an impact. We’ve had an extra day between games, five rather than four, while our opponents have had eight days, which is better. It’s hot here too, but a bit easier to cope with.”

Switzerland came under criticism after picking up one point from games against Italy and Wales but qualified for the last 16 despite finishing third in Group A, courtesy of a thumping win over Turkey in their final group game.

Forward Embolo, singled out as a dangerman by Deschamps, said he had been impressed by Switzerland’s international set-up at the tournament and said their strong dressing room would be key behind providing a shock.

He said: “For me, personally, it doesn’t really matter [if I score or not]. The main thing is that we get into the next round. I’m generally feeling very good about the whole set-up. We have a very good team. Even in the qualification stage, it was always about teamwork.”

Croatia vs Spain: Croatia are without veteran midfielder Ivan Perisic, who scored twice in their final group game against Scotland, after he tested positive for Covid-19 on Saturday. Dejan Lovren is also suspended for two yellow cards in the group stages. Sime Vrsaljko, who sat out that Scotland win, is also a doubt.

Spain have no injury troubles, having long-since shaken off their own troubled preparations and welcoming back Sergio Busquets from a Covid-19 positive test result. They do, however, have four players who would be suspended for any potential quarter-final should they be booked, with Jordi Alba, Busquets, Pau Torres and Rodri all in danger.

France vs Switzerland: Lucas Digne is hopeful of featuring for France in the last 16 despite limping out of their final group game with Portugal only seven minutes after coming on. Ousmane Dembele’s tournament is over altogether with a knee injury, while Lucas Hernandez and Marcus Thuram are both doubts.

Switzerland have a full squad to choose from, but like Spain have a number of suspensions hanging over them should they reach the last eight. A booking for Embolo, Mario Gavranovic, Kevin Mbabu, Fabian Schar or Granit Xhaka would see them miss that game. 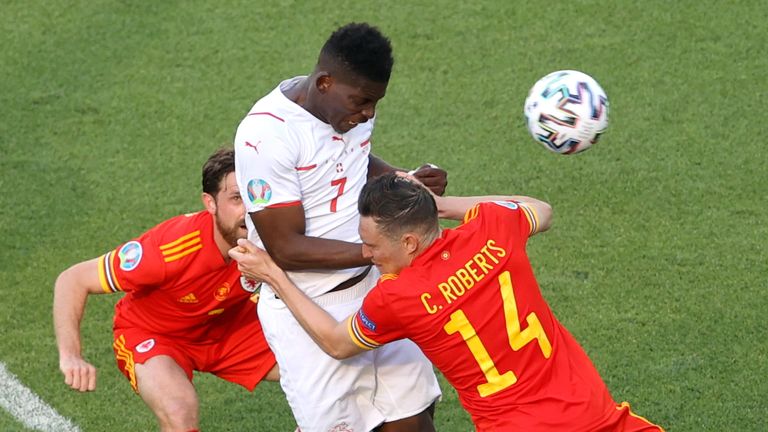 Also at the Euros…

Germany are not attempting major penalty training ahead of their Euro 2020 round-of-16 match against England at Wembley stadium on Tuesday, saying they hope to finish off the game within 90 minutes.

The Germans have won every single World Cup penalty shootout they have played in, as well as two out of three at Euros, losing only their first one in the Euro 1976 final to Czechoslovakia.

They also beat England on penalties at Wembley in the semi-finals in the 1996 tournament before going on to win their third European crown.

“We are going into the game wanting to win it over 90 minutes,” Germany midfielder Kai Havertz told a news conference at their team base in Bavaria on Sunday.

“It could of course go to penalties at this stage of the tournament so we have to be prepared. Obviously after training we hit a few penalties to see who the better penalty takers are.

“But it is not the biggest issue of the game. The 120 minutes before that could be far more important and putting too much pressure on yourself [with penalties] is not good.”

Rivalries in international football don’t get any bigger than England versus Germany. With the two nations set for a collision course in the last-16 of Euro 2020, Sky Sports pundit Jamie Redknapp and Uli Kohler joined Peter Smith to analyse both camps ahead of Tuesday’s showdown at Wembley.

PART 1 | Jamie Redknapp, a member of the England squad dumped out of Euro 96 by Germany, assesses the Three Lions’ performances in the group stages of Euro 2020 and explains why Gareth Southgate’s talented squad have nothing to fear against the Germans.

PART 2 | The prospect of facing England at Wembley is one every Germany player will relish irrespective of an inconsistent group stage, according to Sky Germany reporter Uli Kohler, who talks tactics, Jamal Musiala, Jadon Sancho and the dreaded prospect of penalties with Peter in part two.