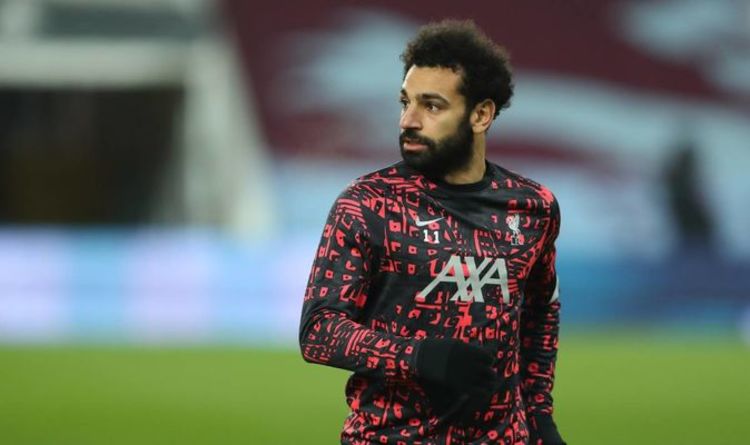 Mohamed Salah continues to be linked with a move away from Liverpool despite his ongoing success at Anfield. The Egyptian forward has recently refused to rule out a move to Real Madrid or Barcelona but insisted that his focus is still on achieving more glory with his current club.

The Premier League’s current top scorer spoke to Spanish publication AS back in December, and said: “I think Madrid and Barcelona are two top clubs.

“Who knows what will happen in the future, but right now I am focused on winning the Premier League and Champions League with Liverpool again.”

Since signing for the Reds in 2017, Salah has been a revelation, spearheading the club’s Champions League and Premier League triumphs.

In his first season with the club, the 28-year-old smashed the record for the most goals scored in a 38-game Premier League season, as he struck 32 times in 36 matches.

The following campaign, the Egypt forward scored 22 goals, and followed that up with another breathtaking season last time out, where he got on the scoresheet 19 times.

After 16 games this term, Salah has scored 13 times in the Premier League, as he looks to help his Liverpool team win back-to-back titles. 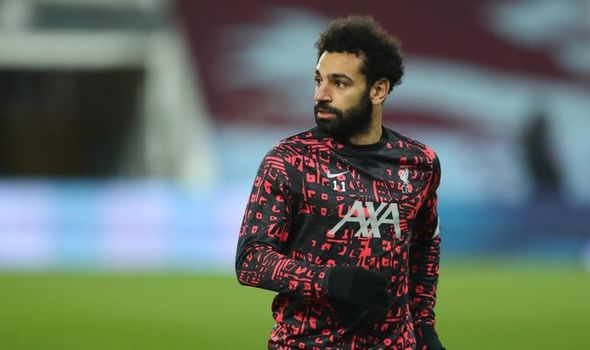 However, according to transfer specialist Fabrizio Romano, Real Madrid do hold an interest in the Reds star, although there is reportedly nothing advanced at this stage.

Salah is contracted with Liverpool until the summer of 2023, but there has still been plenty of talk around his future on Merseyside from some key figures of Liverpool and elsewhere.

Reds boss Jurgen Klopp has insisted that the club will not force the forward to stay at the club against his will, but also explained that there is only one reason he’d want to leave.

Klopp said: “The only reason to leave Liverpool at the moment is the weather. What other reason could there be?

“This is one of the biggest clubs in the world. We pay good money, maybe not the most in the world but we pay good, we have a sensational stadium with outstanding supporters, we have a fanbase all around the world and our colours are red, which is the nicest colour anyway.

“You cannot force people to stay but that is it. We never did by the way. It is all about timing, the right moment.

“We make changes and bring players in and if a player wants to go then we cannot, probably not hold him back; it’s just that I would not understand why somebody would want to go.” 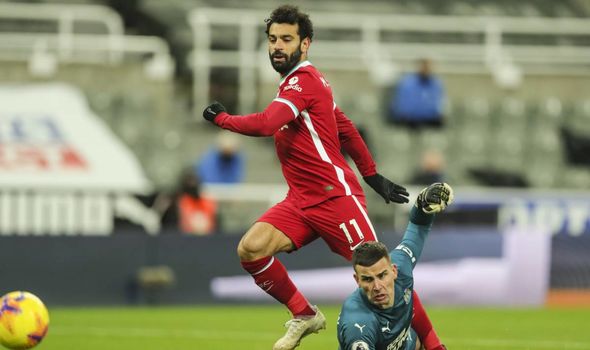 “Big players will always have their names involved in rumours. Salah plays for Liverpool, one of the biggest teams in the world,” Fabinho told ESPN Brazil.

“I think it’s normal to see his name linked to other teams, especially from different leagues. Anyway, I see him very happy here and pleased with his performances this season.”

However, Liverpool legend Jamie Carragher has a slightly different view, and believes Salah only did the aforementioned interview with AS, where he refused to rule out a move to Real Madrid, because he wanted to be asked about the possibility.

Writing in his Telegraph column, Carragher said: “Some players became brand names, and the savviest fans know transfer rumours around them do not come out of thin air.

“As we saw last weekend when Salah spoke to a prominent Spanish newspaper, they become part of the news agenda because someone, whether it is an advisor or the player himself, wants it to. 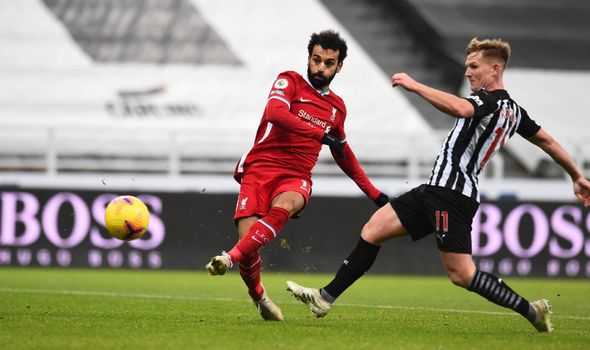 “You don’t do an interview with a newspaper close to Real Madrid unless you want to be asked about playing for Real Madrid.”

Former Liverpool midfielder Danny Murphy, meanwhile, has backed Salah over his comments on his future with the club and completely understands his motive.

“All Salah did was fail to commit the rest of his career to Liverpool or close the door completely on a move to Barcelona or Real Madrid,” Murphy wrote in the Daily Mail.

“As a fan, you’d want him to nail his colours to the mast and shoot down any transfer speculation immediately but if you think about it from Salah’s point of view, it is understandable.

“He didn’t grow up in England, his family may want to live in a warmer climate or different culture. I’d have played forever at Liverpool if I’d been a guaranteed pick like Salah, but these days it’s normal for players to leave themselves options.”

January 13, 2021 Soccer Comments Off on Mohamed Salah’s future at Liverpool: Everything said about the Egypt star’s decision
NFL News