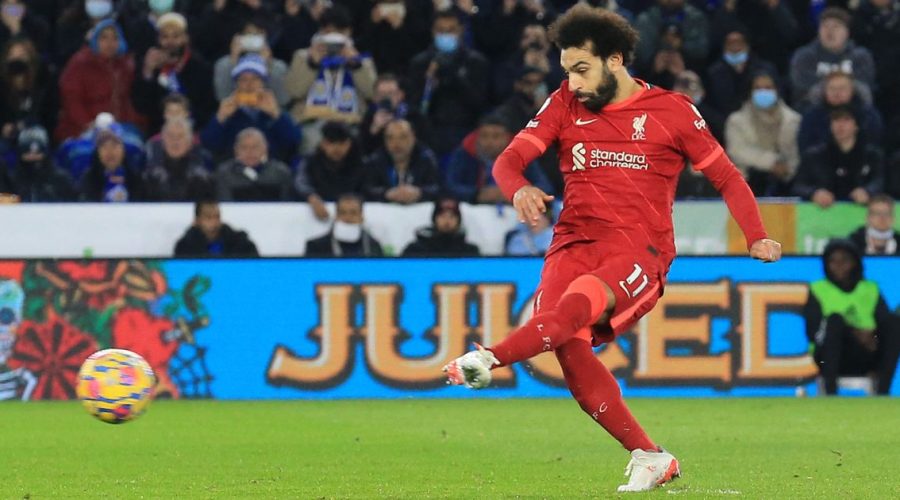 Mohamed Salah has insisted he's not 'not asking for crazy stuff’ as the Egyptian speaks out about his Liverpool contract negotiations.

Salah, who is currently on international duty at the Africa Cup of Nations, has 18 months left on his deal.

The Egyptian has been a key part of Jurgen Klopp's squad since he swapped Rome for Merseyside in 2017.

However, questions over his future have been raised with Salah's contract winding down, and persistent links to Real Madrid.

But, in a recent interview with GQ, Salah has admitted he wants to stay at Liverpool, and he's not asking for 'crazy' money.

Salah told GQ Magazine : "I want to stay, but it’s not in my hands. It’s in their hands.

"They know what I want. I’m not asking for crazy stuff."

He added: "The thing is when you ask for something and they show you they can give you something because they appreciate what you did for the club.

"I've been here for my fifth year now. I know the club very well. I love the fans. The fans love me. But with the administration, they have [been] told the situation. It's in their hands.”

Do you think Salah will leave Liverpool? Let us know in the comments section

Since his move to Merseyside, Salah has transformed into one of the world's best players.

And with Premier League and Champions League medals under his belt, the one thing missing from his glistening CV is a Ballon d'Or.

"But I will have a good life even if I don’t win [the Ballon d’Or]. My life is OK, everything is fine."