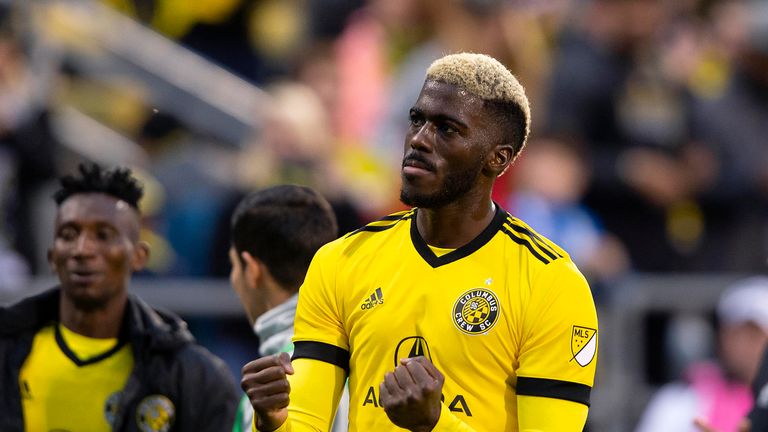 Zardes finished from a back-heeled pass from second-half substitute Federico Higuain in the 61st minute.

New York’s best scoring chance came in the 27th minute when Tim Parker headed a corner against the post.

The second leg is next Sunday in Harrison, New Jersey.

Atlanta, who have won 11 of their 18 road games this season, will host the second leg next Sunday.

Remedi tapped in a rebound after Josef Martinez’s shot was blocked by Sean Johnson and hit the post.

Portland Timbers won 2-1 at home against Seattle Sounders in the first leg of the Western Conference semi-finals.

Paul Ruidiaz put Seattle ahead in the 10th minute but Portland replied with goals from Sebastian Blanco and Jeremy Ebobisse before the half-hour mark. The return leg is on Friday.

Rubio netted from distance in the 60th minute after coming on as a substitute, cancelling out Albert Rusnak’s 52nd-minute opener.

Sporting KC will host the second leg next Sunday.