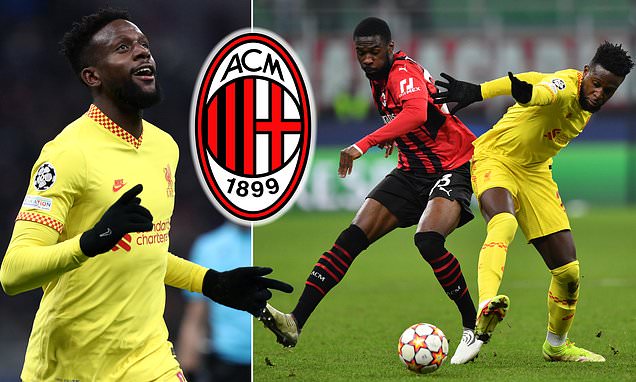 Origi is a cult hero on Merseyside, having scored big goals against the likes of Everton, Barcelona and Tottenham in the victorious 2019 Champions League final.

However, the Belgian’s contract at Anfield expires at the end of the season and as Milan hunt for forwards amid injury problems up-front, 79-cap Italy international Albertini says the 26-year-old ‘would score lots of goals in Serie A’. 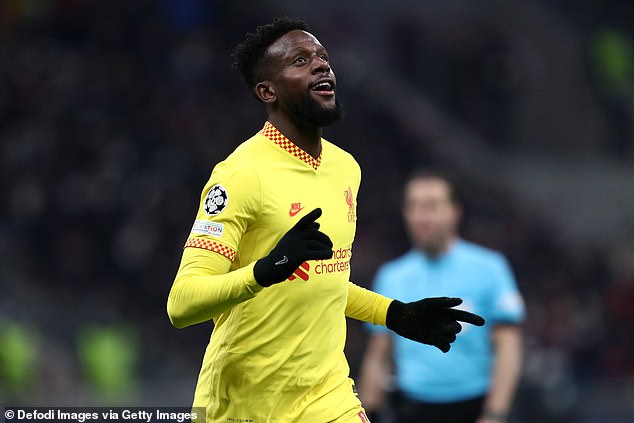 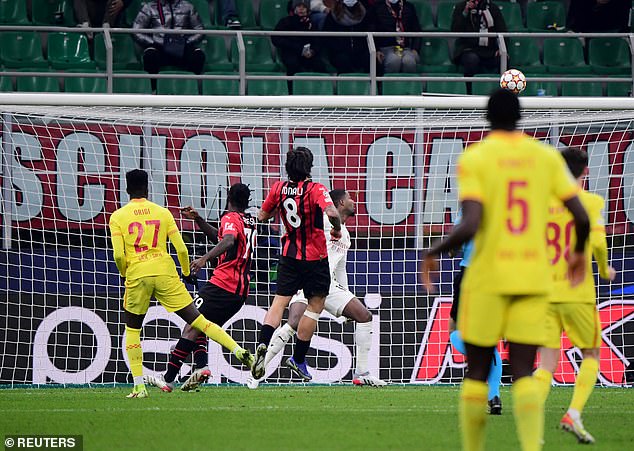 ‘Milan need to look to strikers who are kept on the bench or even in the stands and don’t get much space at their current clubs, such as Origi at Liverpool,’ the 50-year-old told Italian outlet La Gazzetta dello Sport, as reported by Football Italia.

‘He would score lots of goals in Serie A.

‘You win a Scudetto thanks to hitmen, and that is a midfielder saying that.’

Origi has scored five goals so far this season from just 10 competitive appearances for Jurgen Klopp’s side.

There is an option to extend his deal at Liverpool but, as it stands, the Belgium international would depart on a free transfer in the summer. 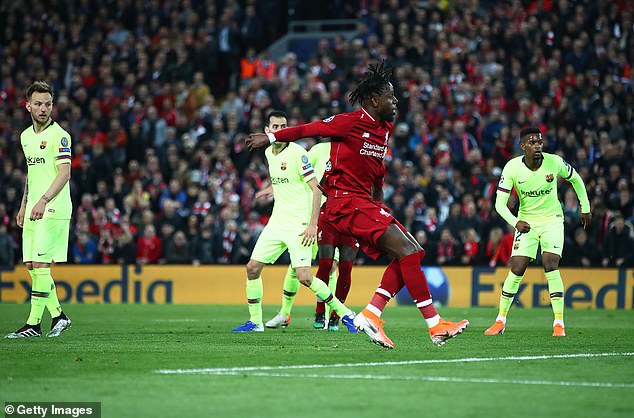 Origi has scored some famous goals for Liverpool down the years, including against Barcelona

Origi also scored the match-winner against Milan in a Champions League encounter at the San Siro at the beginning of December.

He has not featured since, however, due to a muscular injury.

The forward moved to Liverpool from Lille in 2015, after a season spent on loan at the French club from the Premier League side, and also had a loan spell at Wolfsburg in the 2017-18 season.