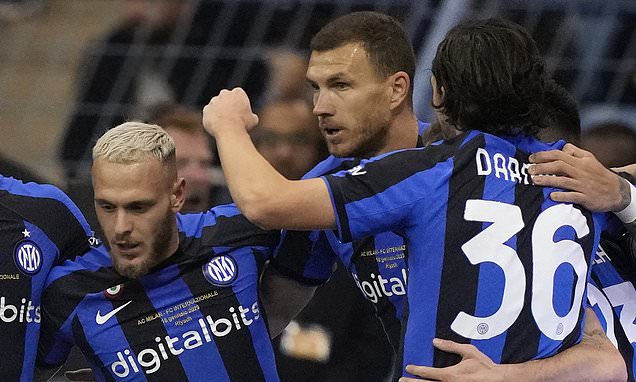 Inter Milan hammered rivals AC Milan 3-0 to win the Italian Supercup on Wednesday, with first-half goals from Federico Dimarco and Edin Dzeko and a late third from Lautaro Martinez securing the trophy.

The annual meeting between the Coppa Italia winners and Serie A champions was played at the King Fahd International Stadium in Riyadh, Saudi Arabia.

Dimarco scored the first goal after 10 minutes when he ran into the box unmarked and tapped in Nicolo Barella’s cross. 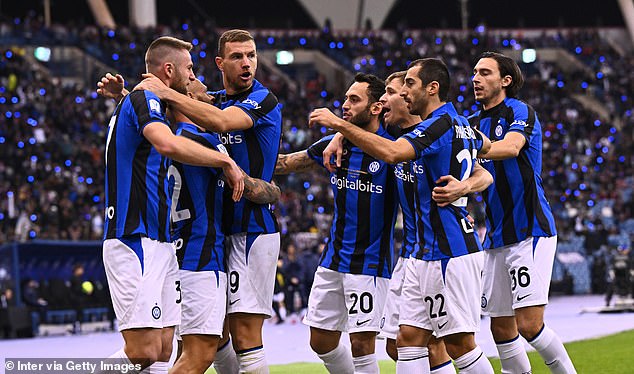 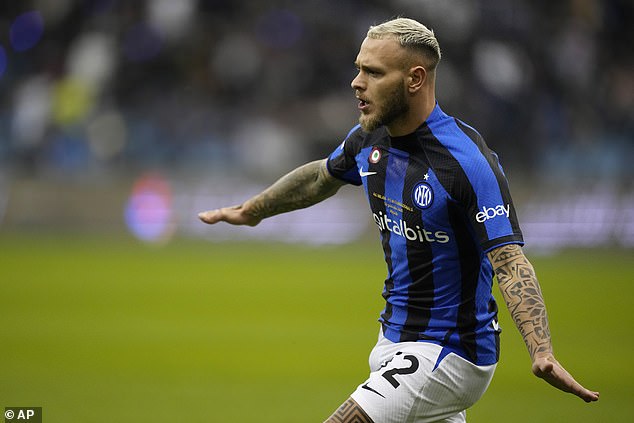 Inter doubled their advantage after 21 minutes when Dzeko got the ball on the left, wrongfooted Sandro Tonali and fired into the bottom right corner from inside the box.

Martinez wrapped up the win in the 77th minute when he scored with an elegant curled shot with the outside of his left foot.

The result marks the first time Inter have won against Milan in an Italian cup final, having lost the Coppa Italia in 1977 and the Italian Super Cup in 2011. 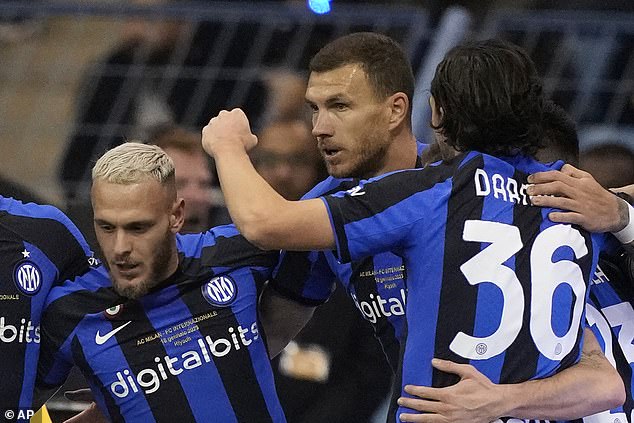 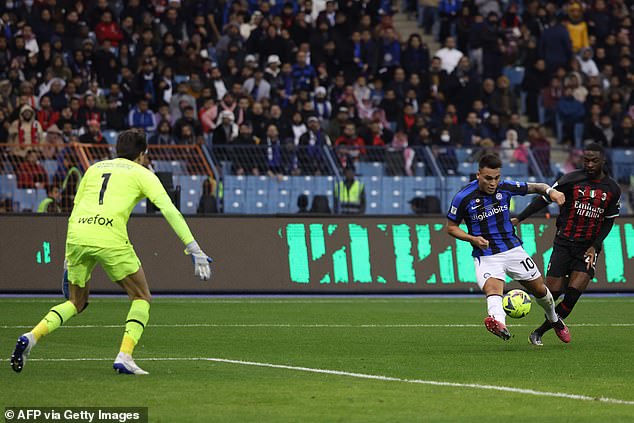