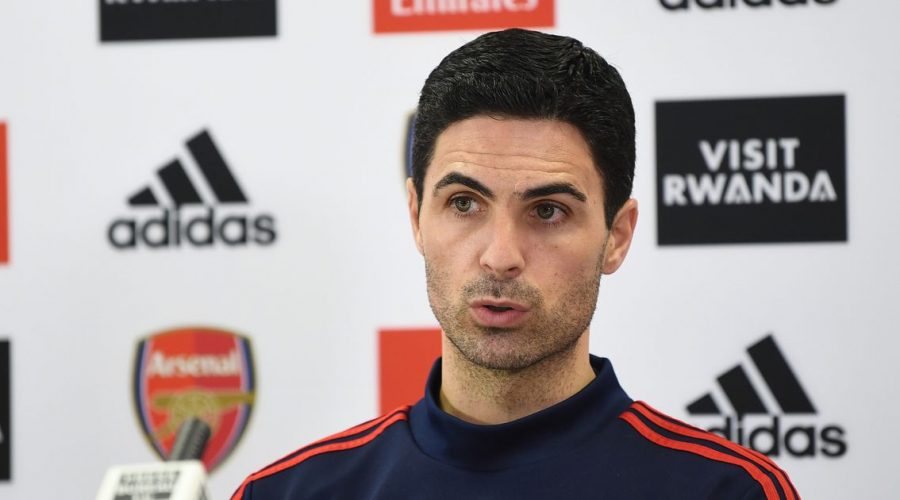 Mikel Arteta says Mesut Ozil's future will be decided within the next few days as the Arsenal midfielder edges closer to a move away from the club.

Ozil has not featured for the Gunners since March and with his contract set to expire at the end of the season it appears certain he has played his last game in Arsenal colours.

He has been linked with the likes of Turkish side Fenerbahce and American outfit DC United in recent days.

And speaking ahead of his side's FA Cup Third Round tie against Newcastle on Saturday, Arteta appeared to confirm a decision is imminent.

"If something is sorted this month it is because it is good for both parties – for Mesut and for the club," Arteta said.

"If that is the case we will move forward, if it is not the case then he will continue here. We will decide what is happening in the next few days."

Arteta's words come after Ozil's agent, Dr Erkut Sogut, also revealed that the wheels are in motion for his client to finally end his exile in North London.

"We were not allowed to talk legally before Jan. 1 so now we are just starting to look at the options with the numbers and details," he told ESPN. "If we want to leave in January, I need to talk to Arsenal. If we sign for the summer, we don't need to. That's the situation. In the next seven to ten days, it will be a little clearer as now the transfer window is open, things can move faster."

Ozil has made 254 appearances for the Gunners in his eight seasons at the club, and helped them win three FA Cups.

He is a figure who will always split opinion amongst the fanbase, however, due to his up-and-down form during his time at the Emirates.

January 7, 2021 Soccer Comments Off on Mikel Arteta says Mesut Ozil decision will be made "in the next few days"
NFL News