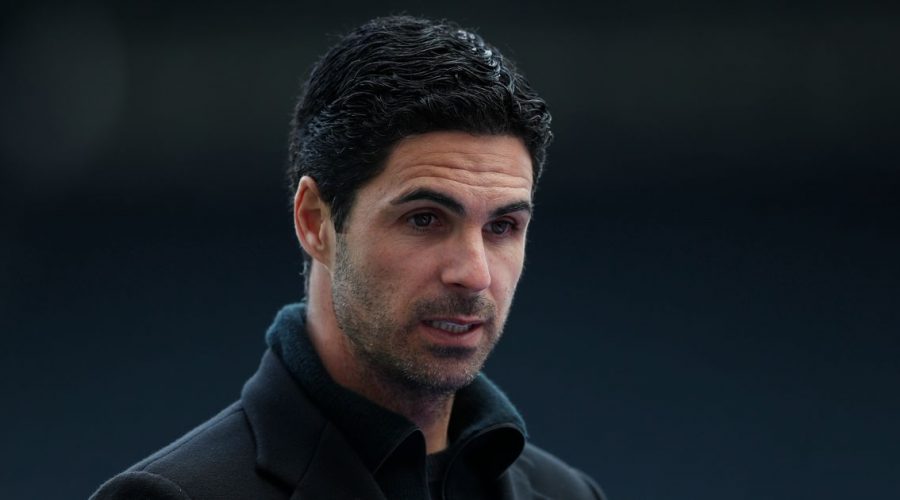 Arsenal boss Mikel Arteta has been warned that he will need to get this summer’s transfer window right and make a fast start to next season if he is to keep his job.

Sunday’s 2-0 win at Newcastle lifted the Gunners back into the top half of the standings but it has been a miserable domestic campaign for the club.

Their season rests on the outcome of their Europa League campaign, as they host Villarreal in the second leg of their semi-final clash on Thursday having lost last week’s opener 2-1 in Spain.

The club are at risk of missing out on European qualification for the first time in 25 years if they don't claim silverware in UEFA's secondary competition.

Now Arteta has been told he could be sacked 10 games into next season if the planned summer overhaul of the playing staff fails to deliver instant results. The former midfielder has been in place at the Emirates since replacing Unai Emery in December 2019 but despite lifting last year’s FA Cup and this season’s Europa League run, the club’s league form has been nowhere near good enough.

“I was just thinking about how much of a mess these two clubs have got themselves into and it stems from ownership. That has played a massive part.

“The clubs are in a mess. Both have built new stadiums, state of the art. The Emirates was brilliant when it was built. Compete with the very best in Europe and Tottenham have done likewise.

“The problem is they’re a mess on the field. Things are going to be changing at those two clubs.

"Arteta has got a massive challenge in reinventing Arsenal.

“He will get this summer to do that but 10 games into next year, if things are not very different, he won’t survive.”