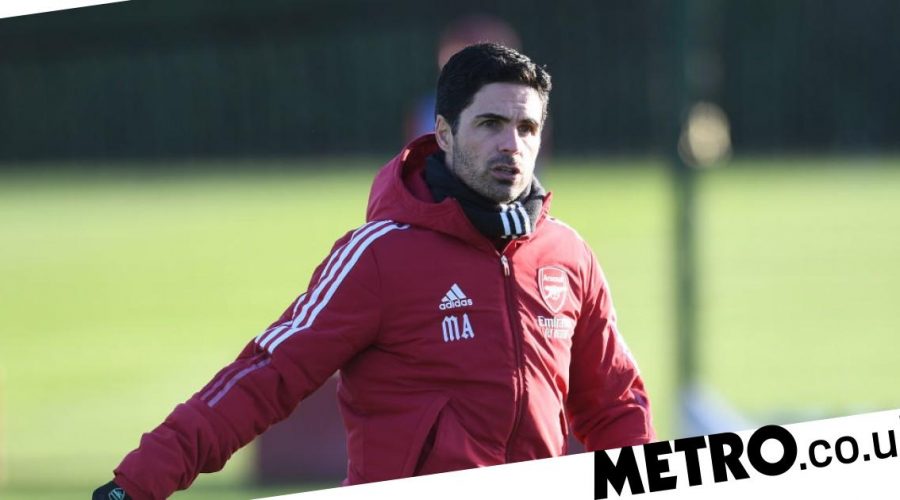 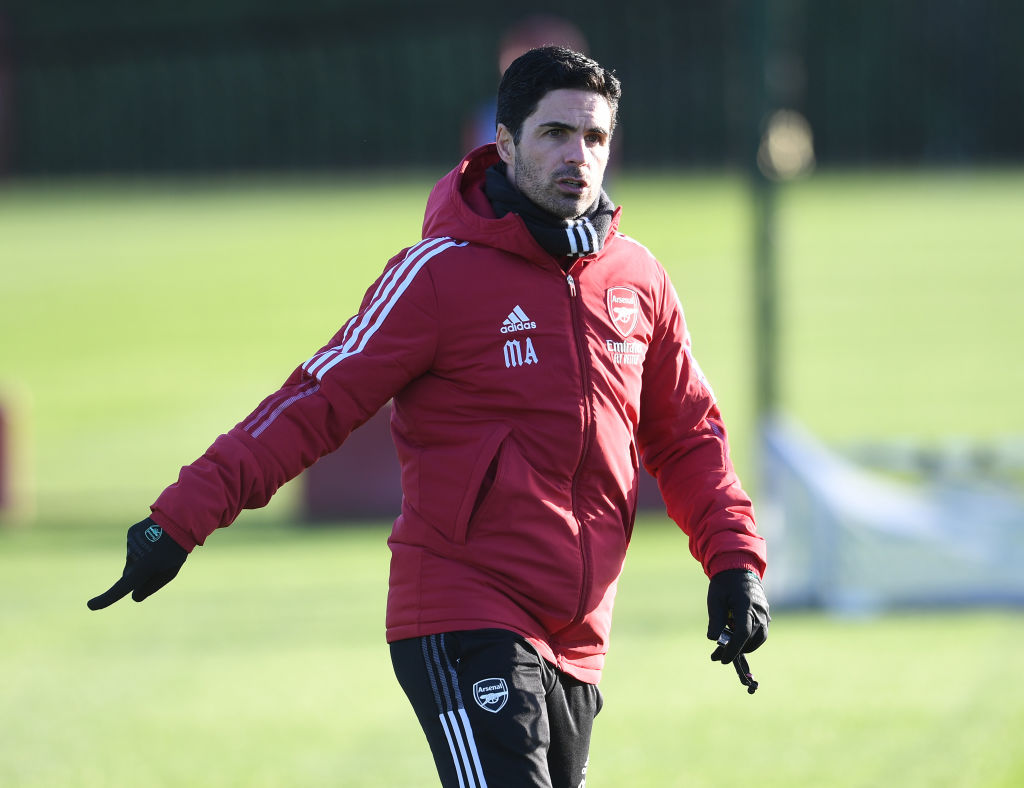 Mikel Arteta has been a dealt a double blow ahead of Arsenal’s Carabao Cup semi-final against Liverpool, with Martin Odegaard and Emile Smith Rowe both set to miss the fixture.

The Gunners – currently fifth in the Premier League, seven points behind Liverpool – travel to Anfield on Thursday night for the first leg of the tie.

But Arteta will take a depleted squad to Merseyside with creative playmakers Odegaard and Smith Rowe both set to miss the clash, according to Goal.

Smith Rowe missed Arsenal’s FA Cup defeat to Championship side Nottingham Forest at the weekend due to a groin issue and it is claimed he has not recovered in time to face Liverpool.

Odegaard, meanwhile, was unable to report to training at London Colney on Thursday and was left behind as his teammates travelled to Anfield.

Arsenal could also be without Takehiro Tomiyasu due to his calf problem, but Granit Xhaka is expected to return having ended his isolation period following a positive Covid result.

Manchester City won the EFL Cup for an eighth time last season but there will be a new name etched on the trophy this year after Pep Guardiola’s side were knocked out by West Ham.

While Arteta is coping with a number of injury absentees, Liverpool are also missing several first-team players as they bid to reach another cup final.

This match at Anfield was originally scheduled to be the second leg, but last week’s tie at the Emirates was rearranged after Liverpool had to close their training complex following a number of Covid cases, although some of them turned out to be false positives.

‘A false positive is a positive test,’ Jurgen Klopp said. ‘You get a test result back positive and, when you are able to do a retest a day, a day and a half later, you get a result that makes it look like a false positive because this test was a negative.

‘It doesn’t change anything for your quarantine but you need to prove it is wrong or right so you have to do a third test and between the first and second and second and third tests you cannot use the players.’

On the fixtures being switched, Arteta added: ‘It’s something that’s not in our control.

‘The EFL is responsible to check every single player’s status and make the decision whether the game is played or not. The decision was to postpone the match and I’m sure they had the right arguments to do so.

‘We trust every test is going to be as reliable as possible. It is always going to be a percentage that might get the results wrong.

‘First of all, you have to trust the people who do it, that it’s done in the right way and we have the right equipment or the best possible equipment.’